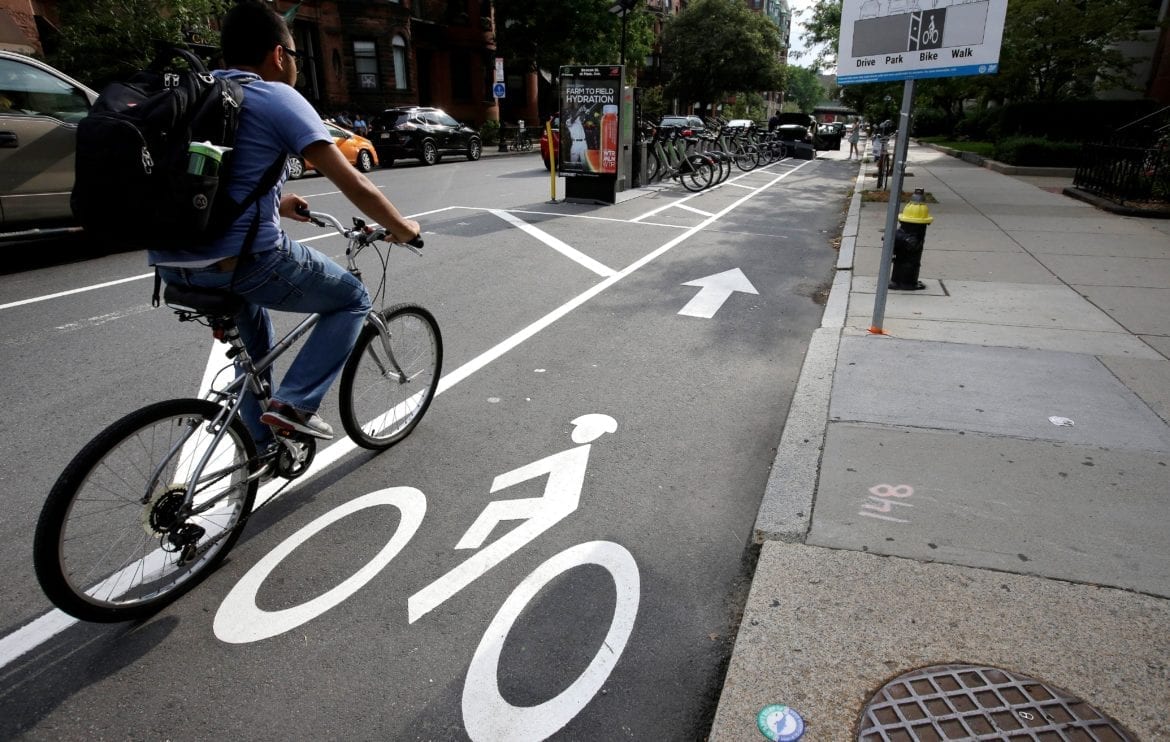 Kansas City will review its progress in making its streets friendlier to bicyclists after a city audit reported deficiencies. (Photo: Steven Senne | AP)
Share this story

His announcement came in response to a new audit showing the city failing to achieve its goals of becoming more bike friendly. 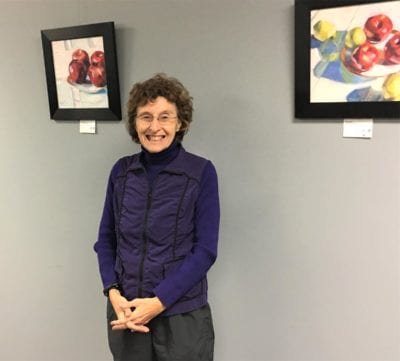 The audit concluded that the city’s on-street bike plan, Bike KC, lacks critical elements to serve the needs of cyclists and the city’s multi-modal transportation goals.

The failure to update the plan and follow the recommendations of a public committee have led to project delays and increased costs.

—Alex Smith is a reporter with KCUR, a partner in Heartland Health Monitor, a collaboration that also includes KCPT and KHI News Service, an editorially independent initiative of the Kansas Health Institute.

The “Ready or Not” report says Kansas and Nebraska are among 17 states, along with the District of Columbia, that meet six indicators. Missouri was among four states that meet only five.

One of the indicators checks whether states have increased — or at least maintained — their spending on public health. Twenty-six states met that standard from fiscal year 2014–2015 to fiscal year 2015–2016. Kansas and North Carolina were the only two states that cut their public health budgets three consecutive years.

—Bryan Thompson is a reporter for KHI News Service

The owner of a medical imaging company allegedly defrauded Medicare and Medicaid of more than $1.5 million, according to a criminal complaint filed Dec. 19 in Topeka.

Cody Lee West, 38, did business as C&S Imaging Inc., a mobile diagnostic testing facility based in Paragould, Arkansas. The facility provided ultrasound services to chiropractors and other medical providers in Kansas.

According to the complaint, West told chiropractors he would provide them with ultrasound equipment and a technician at no charge. The chiropractors would bill for the services.

More than 15 percent of children tested in seven census tracts in St. Joseph, Missouri, had elevated lead levels, according to an investigation by Reuters.

That was more than triple Missouri’s average of 5 percent, Reuters reported.

The news agency examined neighborhood-level blood testing results across the country, providing a detailed look at where efforts over decades to eradicate lead poisoning have fallen short.

Reuters said it found nearly 3,000 areas nationwide with lead poisoning rates at least double those found in Flint, Michigan, where children were exposed to lead in their drinking water. More than 1,100 areas had four times Flint’s rate of elevated lead levels.

The information was gathered from state health departments and the U.S. Centers for Disease Control and Prevention.

Lung disease is a well-known deadly consequence of working in the coal industry. But a new NPR study finds miners are suffering from the most advanced form of the disease at a rate ten times higher than the government has reported. Hari Sreenivasan speaks with NPR’s Howard Berkes about the causes of this late-stage lung disease, possibilities for treatment and why it’s been direly underestimated.