A Quick, Clickable Roundup Of Health News From Our Region — And Beyond — For The Final Week Of August 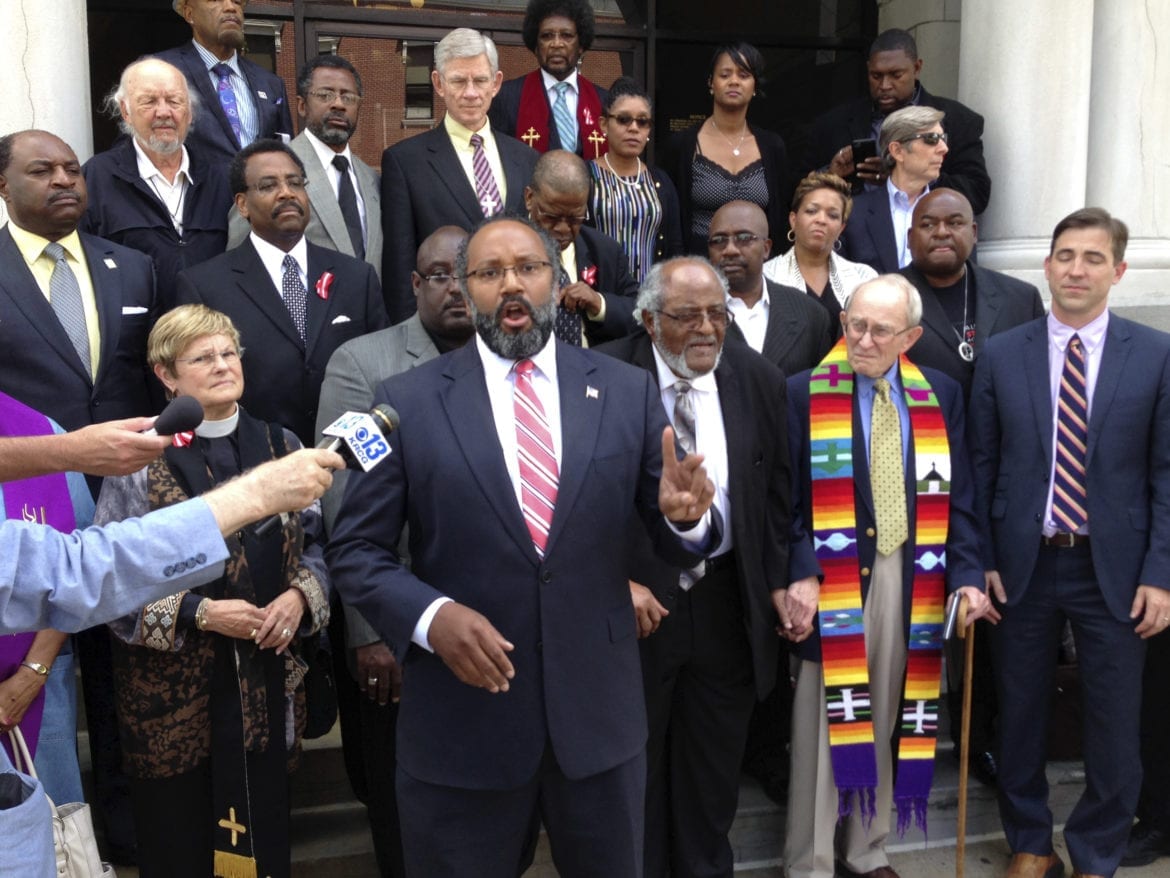 Attorney Nimrod Chapel Jr., who is president of the Missouri NAACP, speaks to reporters Thursday, Aug. 18, 2016, at the Cole County Courthouse in Jefferson City, Mo. Nimrod helped represent 22 faith leaders, some of whom are standing behind him, who were convicted of trespassing for a 2014 protest in the Missouri Senate in support of expanded Medicaid eligibility for low-income adults. (AP Photo/David Lieb)
Share this story

Regardless Of Sentence, ‘Medicaid 23’ Plan To Appeal

An attorney for the so-called “Medicaid 23” says his clients will appeal their convictions on trespassing charges, even though they face no jail time.

A Cole County, Missouri, jury on Wednesday acquitted 22 clergy members of obstructing government operations but found them guilty of trespassing when they refused to leave the Missouri Senate gallery during a protest in May 2014. The case of the 23rd defendant will be decided later.

Along with scores of others, the clergy members – most of them African-American ministers from Kansas City – were protesting Missouri lawmakers’ refusal to expand Medicaid.

— Dan Margolies is editor of Heartland Health Monitor, a reporting collaboration that also includes KCUR and KCPT, and KHI News, an editorially independent initiative of the Kansas Health Institute.

Facing increasing criticism from health care providers about recent cuts in Medicaid reimbursement rates, Gov. Sam Brownback said that he will attempt to restore the cuts by increasing a tax that hospitals pay. 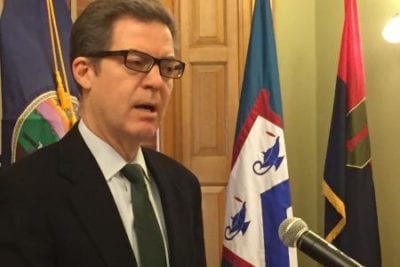 In a statement issued Wednesday afternoon, Brownback said he was forced to order a 4 percent cut in provider reimbursement rates in May after efforts to negotiate an increase in the surcharge failed.

“We will continue those efforts in the next legislative session,” he said. “I look forward to working with the Legislature to restore the 4 percent cut in reimbursement rates and will call on them to pass an increase in the provider tax.

The $56.3 million in Medicaid reductions was part of nearly $100 million in cuts that Brownback ordered to cover a projected deficit in the fiscal year 2017 budget.

The waiting list for Medicaid services for Kansans with physical disabilities has dropped by more than 1,700 since last year but hasn’t budged for those with intellectual or developmental disabilities. 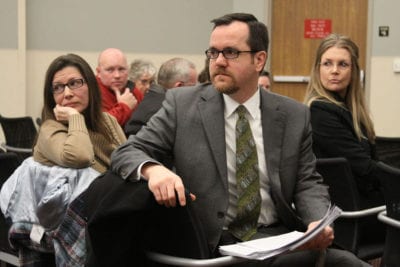 The drop in the number of Kansans with physical disabilities waiting for services was substantial. In July 2015, 1,721 Kansans had been waiting for those services. The Kansas Department for Aging and Disability Services said earlier this month that it had cleared that waiting list.

The number of Kansans waiting for services for intellectual and developmental disabilities was essentially unchanged from 3,449 in July 2015, however.

Computer giant Hewlett Packard Enterprises has entered into a $215 million contract with the state of Kansas to upgrade a Medicaid computer system that tracks patient claims payments to providers.

According to a recent news release from the California-based company, Hewlett Packard Enterprises, or HPE, will work with partners that include Kansas City-based Cerner Corp. to overhaul the state’s Medicaid Management Information System (MMIS) to meet new federal standards.

“HPE will strengthen the state’s ability to manage Medicaid policies and finances across disparate programs and agencies,” the news release said.

— Andy Marso is a reporter with KHI News Service

The U.S. Food and Drug Administration is asking for new scientific research as it reevaluates a controversial policy banning men from donating blood if they admit to having had sex with another man in the past year. Gay rights advocates say the rules are not based in science, but on decades of stigma regarding gay men and AIDS. NewsHour Weekend’s Ivette Feliciano reports.