A Quick, Clickable Roundup Of Health News From Our Region — And Beyond — For The Fourth Week Of June 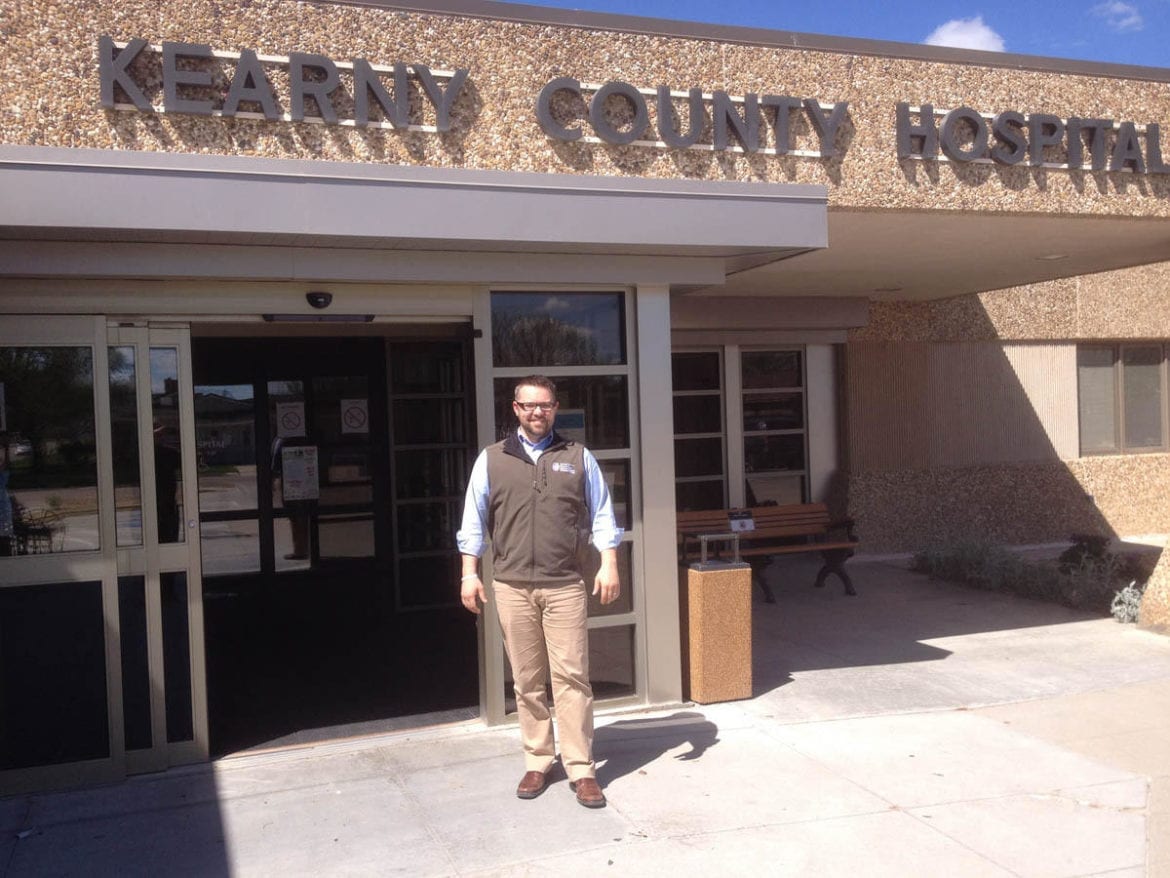 Benjamin Anderson, administrator of Kearny County Hospital in Lakin, Kansas, is working to build services at the facility. Anderson has hired new staff and created a team that will focus on patients' overall well-being — and even make house calls. (Photo: Bryan Thompson | Heartland Health Monitor)
Share this story

Rural Kansas Hospital Thrives By Keeping Patients Out Of The Hospital

Rural hospitals are struggling to stay open as the communities around them shrink and average patient counts drop as well. A study released earlier this year said one in three rural U.S. hospitals is at risk of closing.

But one small hospital in southwest Kansas — Kearny County Hospital — is drawing patients from as far as 90 miles away and expanding its services.

Benjamin Anderson, the hospital’s administrator, last year analyzed statistics dating back to 2005 for the hospital in Lakin.

Emergency department visits were up 45 percent. Inpatient hospital days had climbed a whopping 126 percent. At the same time, visits to the hospital’s two rural health clinics had grown by only 21 percent.

— Bryan Thompson is a reporter for KHI News Service, an editorially independent initiative of the Kansas Health Institute, and a partner in Heartland Health Monitor, a reporting collaboration that also includes KCPT and KCUR.

The grants are part of $156 million in federal funding announced Thursday by the Health Resources and Services Administration for health centers in 47 states, the District of Columbia and Puerto Rico.

The grants will allow the health centers to boost their dental staffs by about 1,600 employees and treat 785,000 more patients. The health centers serve patients regardless of their ability to pay for services.

Kansas has “reconsidered” its decision to terminate the participation of 11 Planned Parenthood physicians and other medical providers in the state’s Medicaid program, although it’s still trying to cut off Planned Parenthood itself. 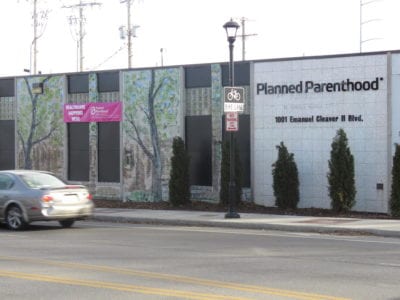 Kansas will not end the participation of 11 current and former Planned Parenthood providers in the Medicaid program after all. (Photo: Matt Hodapp | Heartland Health Monitor)

But after court briefings and arguments, the letter said, the Kansas Department of Health and Environment “decided to rescind the terminations of the providers.”

“This will avoid any potential unintended effects, while permitting KDHE to protect against evasion of its termination of PPKM and PPSLR through review of any charges submitted for services provided at these locations,” the letter stated.

As the nation grapples with the mass shooting in Orlando, Florida, one of the country’s leading advocates for gun control offered some advice to the state of Kansas.

Joshua Horwitz, executive director of the Coalition to Stop Gun Violence, spoke to health care providers, educators and medical students at the University of Kansas Medical Center on June 13, laying out a proposal to create temporary gun restrictions as a way to reduce gun violence.

He said special considerations are needed when someone is experiencing a crisis and may be at risk for dangerous behavior.

“Those things can pass. But while you’re at an elevated risk, the process is let’s make sure we try to do the best to protect your own life and those of the community,” Horwitz said.

Horwitz’s appearance at KU Medical Center had been scheduled before the shooting in Orlando.

His proposal would allow temporary restrictions based on input from family and friends, as well as based on involuntary commitments due to a mental health crisis or convictions for drug, alcohol or violence-related offenses.

Published on Jun 16, 2016
For years, the military has struggled to deal with the unseen, psychological wounds of war, especially post-traumatic stress disorder. Now, Navy Secretary Ray Mabus has instituted major changes to the rules affecting sailors and Marines who suffer from PTSD. Mabus joins John Yang to explain the reforms and why they are necessary.