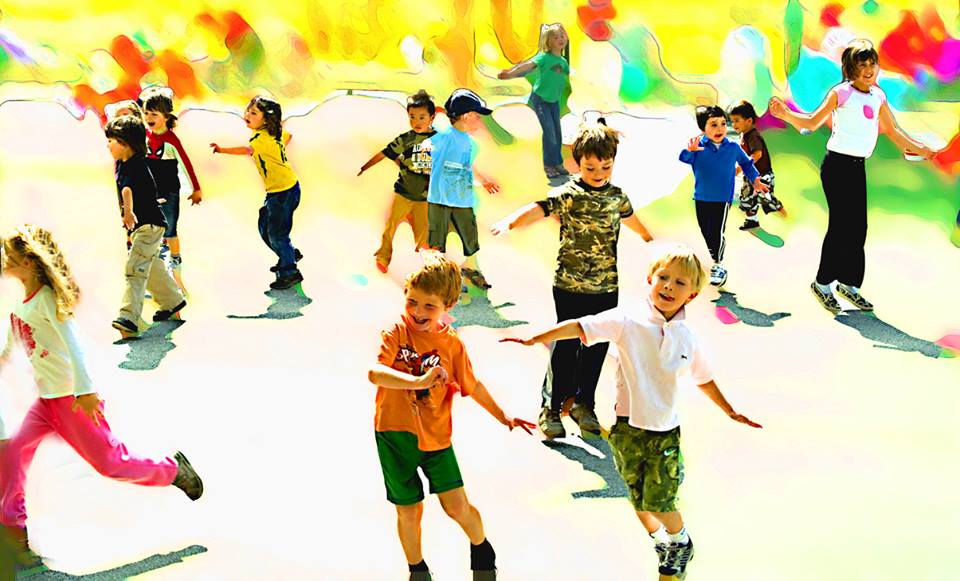 Kansas Action For Children CEO Leaving For Job In Nebraska

Shannon Cotsoradis, president and CEO of Kansas Action for Children, is stepping down after 19 years at the nonprofit advocacy organization. 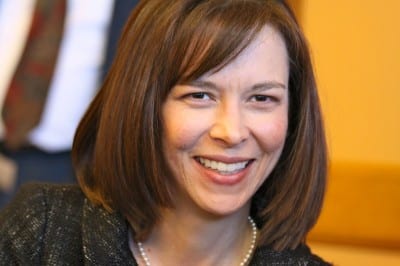 Cotsoradis is leaving to assume “a leadership role” at the Nebraska Early Childhood Collaborative, LLC, according to a KAC news release issued Monday morning. She has served in the top role at KAC for the last six years and recently has been one of the more vocal critics of Gov. Sam Brownback’s social policies.

Annie McKay, executive director of the Kansas Center for Economic Growth since its founding in 2013, will succeed Cotsoradis.

McKay said in a Monday interview that she is joining KAC after a strong legislative session. She credited the organization with helping to avoid securitizing the tobacco settlement money that finances the Children’s Initiatives Fund.

McKay said she hopes to use her experience in making economic data understandable to change the conversation surrounding fiscal policy and social services in Kansas. That includes highlighting programs to reduce childhood poverty as an investment in growth and productivity, she said.

“Once the state embraces a strong fiscal path forward, we’ll be able to have those conversations about how to invest,” she said.

–Megan Hart is a reporter for KHI News Service, an editorially independent initiative of the Kansas Health Institute and a partner in Heartland Health Monitor, a reporting collaboration that includes KCPT and KCUR.

Planned Parenthood Sues Over Kansas’ Termination Of Its Medicaid Funding

The 31-page complaint alleges the termination was unlawful and based on spurious grounds, such as undercover videos taken last summer by abortion opponents that purport to prove that Planned Parenthood affiliates around the country sold fetal tissue for profit, a crime. Earlier this year, a Houston grand jury cleared Planned Parenthood of wrongdoing and indicted the makers of the videos instead.

After another legislative session with no action on Medicaid expansion, advocates in Kansas are turning their attention to the upcoming state elections and urging voters to become more vocal on the issue. 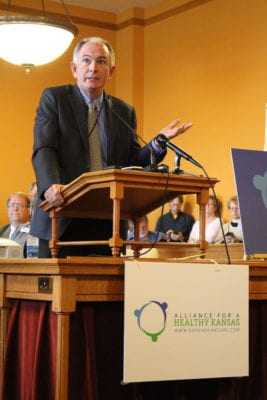 A Monday rally in a Statehouse hearing room drew a standing-room-only crowd. It was better attended than other similar rallies in the four years since the U.S. Supreme Court ruled that states have discretion over whether they expand Medicaid under the Affordable Care Act, commonly called “Obamacare.”

David Jordan, executive director of Alliance for a Healthy Kansas, urged those in attendance to tell legislators they want Kansas to join the 31 states that have expanded access to the public health insurance program.

“Today the hard work starts,” Jordan said. “We need to work collectively in every single legislative district to make sure legislators are hearing the concerns that were brought forth today.”

All of the seats in the Kansas House and Senate are subject to this year’s primary election in August and general election in November.

The Alliance for a Healthy Kansas was formed this year to coordinate an expansion push that so far has been splintered among several interest groups. The state’s hospitals, which have lost millions in federal dollars because of the decision not to expand Medicaid, previously led the lobbying effort.

Kansas health advocates lauded the Food and Drug Administration’s decision Thursday to regulate electronic cigarettes, while those in the vaping industry pointed to harm to businesses and people trying to quit smoking.

The FDA announced that it would ban selling or giving free samples of e-cigarettes and their nicotine cartridges, cigars, hookahs and pipe tobacco to people younger than 18. Kansas law already forbids the sale of e-cigarettes to minors. 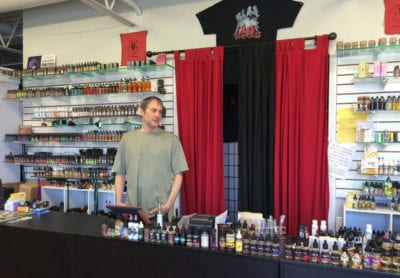 Eric Cope, owner of Top Shelf Vapors in Topeka, says he doesn’t oppose some regulation of the ingredients in liquid used for vaping. But he worries only large tobacco companies will be left in the market. (Photo: Megan Hart | Heartland Health Monitor)

But another change the FDA announced Thursday may be more far-reaching. Any tobacco or nicotine product that went on the market after Feb. 15, 2007, will have to go before the FDA for approval. Companies have a two-year grace period to prepare their applications and can continue selling their products for a third year while the FDA reviews the application.

John Neuberger, a professor in the department of preventive medicine and public health at the University of Kansas Medical Center, said the rule is one step in evaluating the risks associated with e-cigarettes, which currently aren’t regulated. Nicotine is toxic to the heart and brain at high doses, he said, and vapor liquids vary widely in their contents.

Spencer Duncan, who lobbies on behalf of the vaping industry in Kansas, said the regulations will increase the cost of e-cigarettes and reduce smokers’ access to one way of weaning themselves off tobacco.

Teenagers today have never known a world without the internet, which may be why half of all adolescents say they’re addicted to their digital devices. In her new documentary “Screenagers,” Dr. Delaney Ruston explores why young people are so drawn to social media and video games and what effect it’s having on their brains. Ruston joins William Brangham to share what she’s learned.