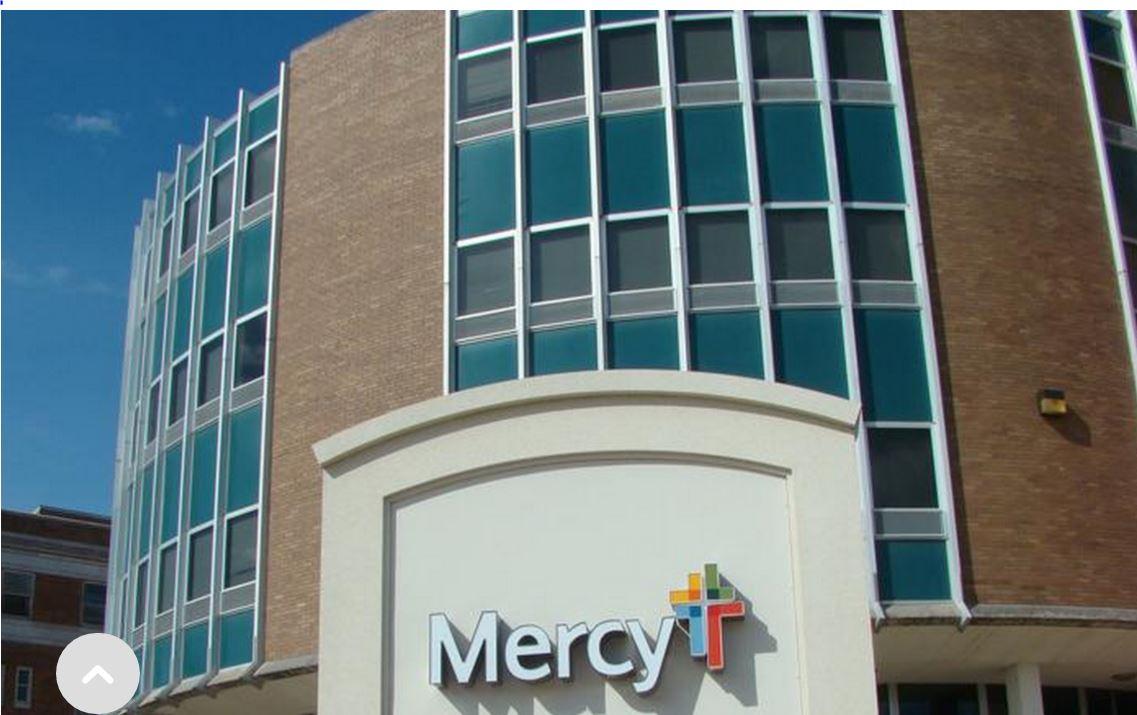 Supporters of Medicaid expansion say it would bolster the finances of many rural hospitals, such as Mercy Hospital in Independence, Kansas, which closed last year. (File photo)
Share this story

A new organization is forming to strengthen the lobbying effort for Medicaid expansion in Kansas.

The Alliance for a Healthy Kansas will focus on passing an expansion bill in 2017, not in the waning days of the current session, according to Billie Hall, the chief executive of the Topeka-based Sunflower Foundation.

In an email sent Wednesday to approximately 2,000 people registered to receive updates from the foundation, Hall urged individuals and organizations from across the state to join the alliance so that it can mount a strong lobbying effort next year.

“This conversation must continue through the summer and fall so that we can make a difference in 2017,” she wrote.

—Jim McLean is executive editor of KHI News Service in Topeka, an editorially independent initiative of the Kansas Health Institute, and a partner in Heartland Health Monitor, a reporting collaboration that includes KCUR, and KCPT.

The Kansas House and Senate have sent Gov. Sam Brownback a bill that would remake juvenile justice by reducing punishments for less serious offenses.

Senate Bill 367 would set limits on youth incarceration and probation, direct state officials to come up with a consistent system of consequences for technical parole violations, and reduce the use of juvenile detention, among other changes. 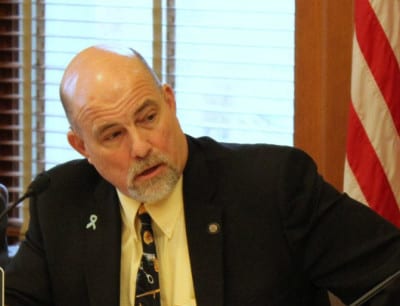 Supporters charged that the state was locking up too many low-level young offenders without evidence that doing so improved their outcomes. Some of the bill’s provisions came from recommendations by a workgroup of legislators and staff in the juvenile justice system, as well as researchers from the Pew Charitable Trust.

Sen. Greg Smith, an Overland Park Republican, said the House extended some time limits, clarified that programs for young offenders should be evidence-based and added a “lockbox” provision to ensure that savings from reduced incarceration rates would go toward community-based programs.

“Some of them are good amendments that I think made the bill even stronger,” he said. The bill “provides a shining example for the rest of the United States of what we can do in juvenile justice.”

–Megan Hart is a reporter for KHI News Service

Hundreds of Kansans with developmental disabilities rallied Wednesday outside the Capitol, as legislators said they are close to reaching a deal with Gov. Sam Brownback to postpone changes to disability services.

Rep. Les Osterman, a Republican from Wichita, told the crowd that a legislative proposal to delay the administration’s Medicaid waiver integration plan until 2018 was a done deal. 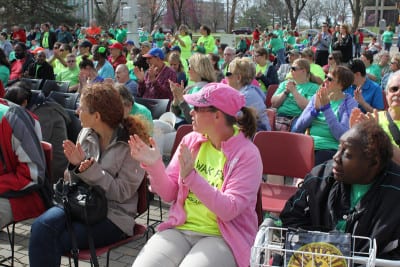 Stacy Tucker, center in pink, walked three days from her home in Lawrence to attend the rally. Her shirt bears the message: ‘I walked for special needs people speaking out.’ (Photo: Andy Marso | KHI News Service)

“I stopped the waiver integration,” Osterman said. “At least until 2018.”

The waivers provide Medicaid coverage for support services that allow Kansans with disabilities to remain in home and community-based settings rather than institutions.

The services are split into seven groups based on type of disability: developmental, physical, frail elderly, autism, traumatic brain injury, technology assisted and serious emotional disturbance. The Brownback administration’s plan would compress the services into two groups: one for children and one for adults.

Administration officials say that would allow all Kansans to receive a broader array of services more efficiently, rather than being constrained by labels.

Tobacco Bonds Would Be Costly Way to Shore Up Kansas Budget

A discussion that Kansas officials began last fall with representatives of a Wall Street banking firm about securitizing the state’s tobacco settlement could be resurrected if the state’s budget problems continue to worsen.

Shawn Sullivan, budget director for Republican Gov. Sam Brownback, said while a bond deal isn’t under active discussion, it remains a possibility should the state need a quick infusion of cash to balance the budget. 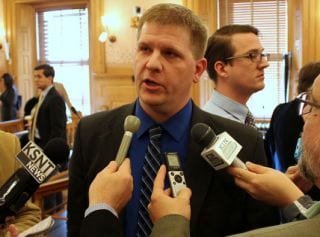 Kansas Budget Director Shawn Sullivan has said while a bond deal isn’t under active discussion, it remains a possibility should the state need a quick infusion of cash to balance the budget. (Photo: Stephen Koranda | Kansas Public Radio)

“I’m not going to deny it’s an option,” Sullivan said.

But several key lawmakers of both parties say it’s not an attractive option, given that it would take at least 20 years for the annual payment to return to its current level.

Sen. Laura Kelly of Topeka, the ranking Democrat on the Senate Ways and Means Committee, said bonding years of steady payments for a lump-sum payment would be an act of desperation.

“I think it borders on fiscal malpractice,” Kelly said.

The Cherokee Nation, one of the largest Native American tribes, has become the first community in the U.S. to set a goal of eliminating hepatitis C from its population. Tribe officials plan to screen 300,000 members, whose prevalence of infection for the virus is five times the national rate, and treat them with drugs that have proven 90 percent effective. NewsHour’s Stephen Fee reports. (Published on Mar 26, 2016)