A Quick, Clickable Roundup Of Health News From Our Region For The Fourth Week Of January 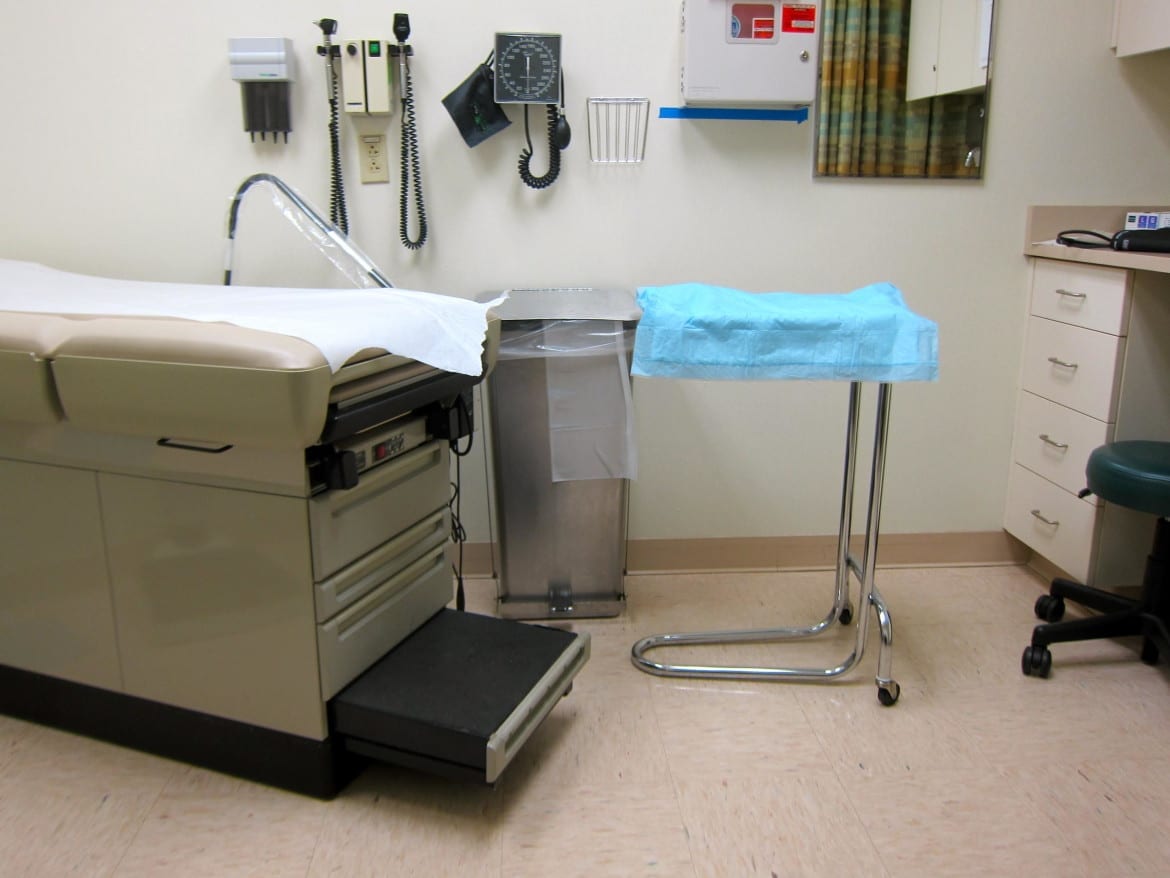 In a sweeping decision, the Kansas Court of Appeals ruled Friday that the Kansas Constitution’s Bill of Rights provides a right to abortion and blocked a Kansas law banning the second-trimester abortion method known as “dilation and evacuation.”

The ruling represents a major victory for abortion rights activists, who contended the ban increased the complexity and risk of second-trimester abortions. And it marks the first time a Kansas appellate court has found a right to abortion in the Kansas Constitution.

Signifying the importance of the case, all 14 judges on the court weighed in. The court split down the middle, with seven judges voting to uphold a lower court ruling temporarily blocking implementation of the Kansas ban and seven voting to reverse the lower court. When an appeals court is equally divided, the trial court’s ruling is upheld.

Kansas will try to get Osawatomie State Hospital back into Medicare’s good graces within the next six months, officials told a joint legislative committee Thursday.

Tim Keck, interim secretary of the Kansas Department for Aging and Disability Services, said the department will pursue recertification for Osawatomie, ending several weeks of speculation.

The Centers for Medicare and Medicaid Services announced in December that it would halt Medicare payments to Osawatomie due to security issues that had come to light after the reported rape of an employee by a patient.

Osawatomie is one of two state-run inpatient treatment facilities for Kansans with severe and persistent mental illness. The other is in Larned.

— Megan Hart is a reporter for the KHI News Service

A panel of legislators Friday reversed their recommendation of a lifetime ban on hepatitis C drugs for Medicaid patients who don’t comply with their treatment regimen.

Members of the Joint Committee on Home and Community Based Services and KanCare Oversight walked back on the recommendation they made in December  after hearing from Mike Randol, who heads the Kansas Department of Health and Environment’s Division of Health Care Finance.

Randol acknowledged that the hepatitis C drugs are expensive but said KDHE has procedures in place to ensure that Kansans on Medicaid who abuse alcohol or intravenous drugs aren’t getting coverage for the medications.

“We do not believe it prudent to pay for those medications for those likely to either become re-infected or who are actively damaging their liver, regardless,” Randol said. “This is very common in other Medicaid programs as well.”

Sen. Mary Pilcher-Cook, a Republican from Shawnee who spoke at a Statehouse news conference about the bill, said she wasn’t aware of any cases in Kansas where a lottery winner continued to collect assistance, but similar incidents in other states generated widespread anger.

“This is very important to protect the taxpayers,” she said.

The bill, which has yet to be introduced in the Legislature, also would require state agencies to verify the identities of any adults in a household that receives one or more of those three forms of assistance, said Rep. Dan Hawkins, a Republican from Wichita.

Officials from Lawrence Memorial Hospital returned Friday to the Statehouse armed with details about ongoing problems they’re having with the companies that manage KanCare, the state’s privatized Medicaid program.

In late December, the LMH officials outlined their concerns about payment and billing problems to members of the legislative committee charged with overseeing KanCare. In Friday’s testimony, Susan Thomas, the hospital’s director of compliance management, provided committee members with detailed accounts of billing disputes that she said illustrate systemic problems that aren’t unique to LMH.

She said it frequently takes months longer than it should to resolve disputes with the three managed care organizations that run KanCare.

Representatives of the companies said they were working with LMH to resolve the problems, which they assured the committee weren’t common throughout the KanCare system.