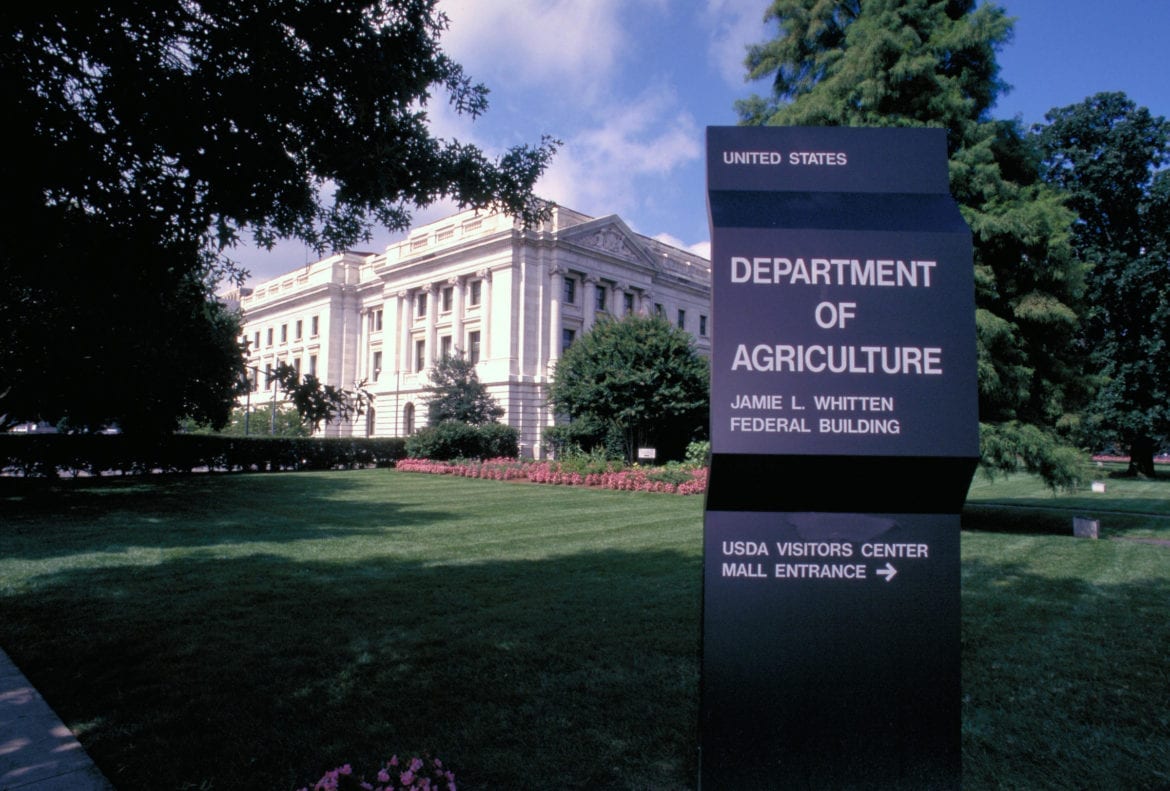 Farm and rural advocacy groups say cuts to the U.S. Department of Agriculture in President Donald Trump’s proposed budget would harm rural communities, at a time when many of them need an infusion of cash.

In what’s being called a “skinny budget” because it sets an outline and contains scant details, Trump’s proposal calls for a 21 percent reduction in the USDA’s annual discretionary spending, and lays out rationales for why some programs are either eliminated or scaled back, calling some “duplicative,” or “underperforming.”

The proposal cannot touch long-term spending on widely used programs like food stamps or crop insurance. Instead, the budget blueprint makes clear that the Trump Administration wants to eliminate programs that deliver American-grown crops to hungry people overseas, and a program that rebuilds aging water infrastructure projects in small towns.

Other programs and agencies within the USDA would take significant cuts, spending less on the department’s farm statistics arm, small business grants, and its county-based service centers, which disseminate information to farmers.

“When you cut funding in this way, sometimes the effects are slow, and sometimes you hit a cliff,” says Johnathan Hladik, policy director at the Nebraska-based Center for Rural Affairs.

Hladik says many parts of rural America did not recover fully from the Great Recession that started nearly a decade ago. Prices for many commodities – beef, corn, wheat – are in the tank, with few signs of improvement on the horizon. All that will make these proposed cuts hard to swallow in rural America, Hladik says.

A chorus of farm groups echoed those concerns. RJ Karney, the American Farm Bureau Federation’s director of congressional relations, says the time is not right to take an axe to rural development.

“Now is not the time to make deeper cuts into services that have been on the chopping block multiple times,” Karney says.

Even if most financial benefits for farmers remain intact in Trump’s proposal, Karney says many farmers are still supportive of programs that benefit the rural communities they live in or near. And they’ll definitely feel any reduction in county offices where farmers apply for financial assistance, crop insurance, and disaster benefits. Farmers will also feel a cut to statistical services they use to gauge the markets for their crops.

“This is going to have severe consequences for farmers and ranchers,” Karney says.

The administration proposal is still vague, however, with little indication of how the cuts would actually play out. Some members of Congress – both Republicans and Democrats – are indicating they will take a strong hand in pushing back on the cuts to USDA.

“I am concerned that the cuts, while relatively small in the context of the total federal budget, could hamper some vital work of the Department,” House Agriculture Committee Chairman Rep. K. Michael Conaway, a Texas Republican, said in a statement.

“The bottom line is this is the start of a longer, larger process. It is a proposal, not THE budget.”