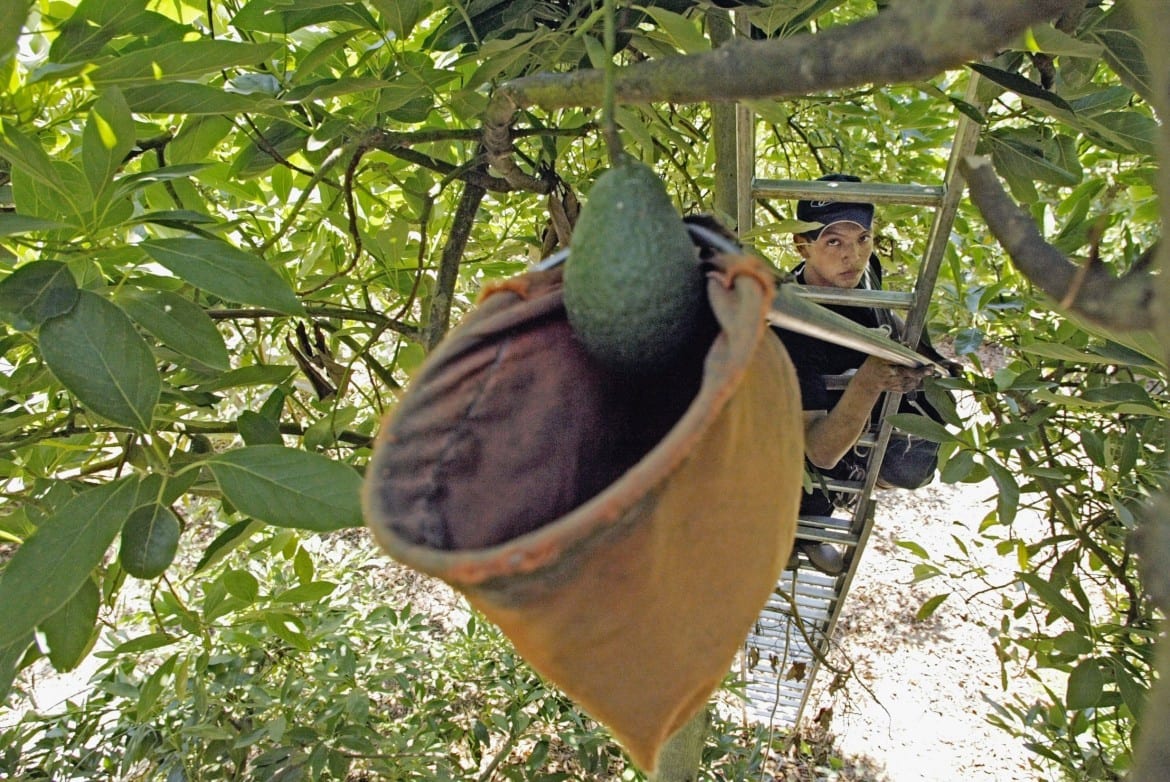 Many of the more than 3 million migrant farmworkers that plant and pick the fruits and vegetables we eat in the U.S. live on the farms they work for. But the rules that govern farmworker housing may be changing, worrying both farmers and migrant worker advocates.

For decades, farmworker housing standards have been governed by two government agencies, the Employment and Training Administration (ETA) and the Occupational Safety and Health Administration (OSHA). A proposal from the Department of Labor seeks to eliminate the ETA standards in favor of the OSHA guidelines.

Switching to OSHA guidelines could cost thousands of farmers, who would be stuck with the bill for retrofitting housing to OSHA’s rules.

Farmer Joe Petrocco from Adams County, Colorado grows cabbage, lettuce, peppers and green beans on more than 2,000 acres. To get that produce in the ground, he says he needs a lot of hands. He employs about 200 migrant seasonal workers, most from Latin America, each year. The workers use H-2A temporary visas to travel to the U.S.

Walking through one of the farm’s trailers that houses a handful of men for the summer, Petrocco checks the bunk beds lining the walls and the flyers written in Spanish telling workers the rights their visa gives them.

State regulators swing by the farm regularly, Petrocco says, to make sure his housing trailers are up to federal standards. He has been following ETA standards for his farm’s housing, which includes trailers and retrofitted farmhouses. The rules mandate everything from kitchen size to proper storage of chemicals to laundry facilities. If the rules change, Petrocco is worried he’ll have to pay tens of thousands of dollars to renovate these trailers. Take the roof for example.

Petrocco says he feels like he’s being punished. If the proposed changes go through, it could alter his whole operation.

“We’re not going to be able to provide housing any more. We won’t be able to afford it. Those kinds of modifications to a home are expensive,” Petrocco says.

A few weeks later, on a break at Petrocco Farms’ pepper fields near Brighton, Colorado, Raul Reyes Morales and Eduardo Gonzalez eat gorditas in the cab of a small bus, shaded from the summer sun.

The two men, and about 200 others, travel each year from Latin America to Petrocco’s farm to plant and pick, spending four to five months in the U.S. Morales says the two men are neighbors in the Mexican state of Guanajuato, but in the U.S. they live in the same house on the farm.

All the workers are H-2A visa holders, Petrocco says. Free, employer-provided housing is guaranteed to all H-2A workers. After harvest in the fall, Gonzalez says he takes the money he earns back to Mexico.

“We are more comfortable there because we are with our family,” Gonzalez said, through a translator. “But we have to come here, to help us survive in Mexico. We bring ourselves here temporarily, seasonally, to improve life a bit there.”

Many farmers rely on a stable supply of migrant laborers to return year after year. That’s an incentive to provide safe housing.

“Let’s say 95 percent of the farmers have very good intentions to treat those laborers well,” said Dawn Thilmany, an agricultural economist at Colorado State University. “Because they are a really key component of their farm’s success.”

Thilmany says labor rules have to strike a balance between up-ending the entire food industry and keeping farmworkers safe.

“There are those bad apples that, for either financial pressures or not being in the business for the right reasons, let their standards drop down,” Thilmany said.

In its proposed rule, the Department of Labor estimates many regions in the U.S. already mandate migrant farmworker housing follow OSHA guidelines. But the agency says that can vary from state to state. For example, Colorado labor officials have reported that approximately 84 percent of the state’s agricultural housing inspected from July 2014 to January 2015 falls under the ETA standards.

Many farmworker advocates aren’t pleased by the proposed changes either. Tom Thornburg, lead attorney with Farmworker Legal Services in Michigan, says farmworkers may not be any safer under new rules.

The proposed changes water down existing standards for farmworker housing, Thornburg says. The ETA standards, the ones that would be eliminated, were written explicitly for farmworkers, and OSHA standards include few details important for farm housing.

An even larger issue, beyond the changing standards, Thornburg says, is that most states have few inspectors enforcing the existing ones. You can change the rules, he says, but there’s no point if farmers aren’t being held accountable.

“Whatever standard we end up with, there will still be the issue of how to get uniform enforcement of that standard across the board,” Thornburg said, “so that there’s an even playing field.”