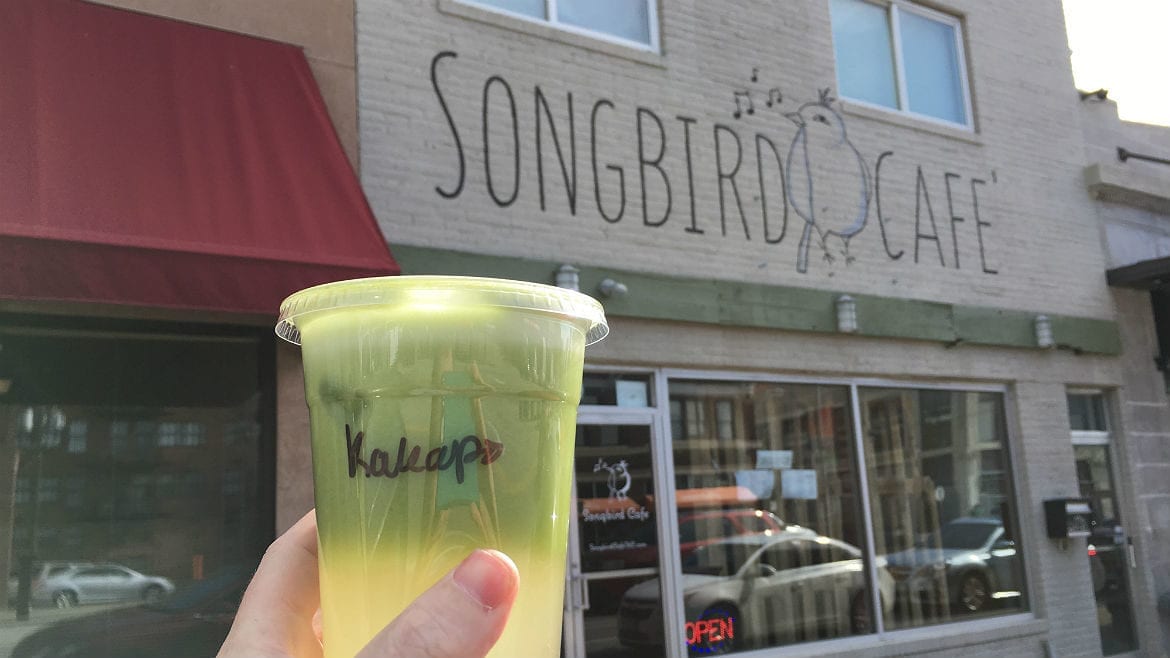 The kakapo juice is a fresh mix of cucumber, lime, mint and apple. (Jonathan Bender I Flatland)
Share this story

Channel your inner Stark. Westport Ale House (4128 Broadway Blvd.) is hosting a Game of Thrones-themed pub crawl from 5 to 9 p.m. Saturday. The crawl begins and ends at the Ale House. Check in is from 5 to 5:30 p.m., where you’re given a house (your first stop) and instruction on how to conquer other houses. Tickets are $15 or $20 at the door.

O’Dowd’s Little Dublin has been reborn as O’Dowd’s Gastropub (4742 Pennsylvania Ave.). The restaurant, which is owned and operated by KC Hopps, was closed for four months while it was renovated. Terry Mille, who you may know from the Cowtown Cheesecake Co., is the new executive chef. The new menu has small plates (parmesan and herb fries, shrimp wontons, mussels) and entrees (a Reuben with house made corned beef and chile lime chicken), as well as some standbys from O’Dowd’s Little Dublin (beer-battered fish and chips and shepherd’s pie). 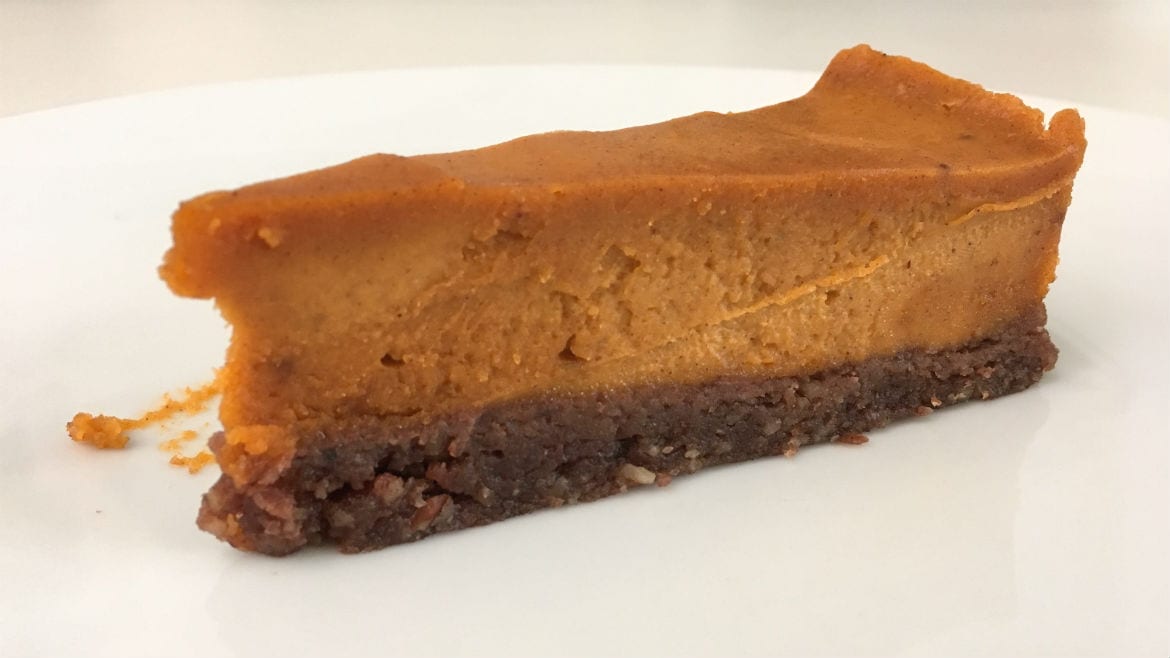 The Songbird Cafe (1529 Grand Blvd.) is now open in the Crossroads. The juice and smoothie bar serves up paninis and salads (the cherry salad with dried cherries, goat cheese and pumpkin seeds is one to consider) and soup specials (the carrot ginger has lovely warmth). There are a host of options for vegetarians and those on a gluten-free diet. This restaurant is a sister location to the original in Grandview.

Union Horse has a new spirit out and Libations & Company (23 E. Third St., Lee’s Summit, Missouri) is hosting a release party to celebrate from 5 to 7 p.m. Saturday. Union Horse’s Rolling Standard, which hit shelves this week, is a whiskey made from four grains — barley, corn, rye and wheat — that has been aged in oak barrels.

Want to get a few more uses out of that pirate costume? Cafe Trio (4558 Main St.) hosts its 14th annual Costume Ball on Saturday with prizes awarded at 5:30, 7 and 8:30 p.m. The Monarch Bar (4808 Roanoke Pkwy.) is hosting a masquerade party from 6 to 10 p.m. Sunday. Don a mask or costume and enjoy specials created in honor of Halloween.

The Belvoir Winery and Inn (1325 Odd Fellows Road, Liberty, Missouri) is leaning into its spooky pedigree. The winery is hosting an outdoor movie night tonight from 6 to 10 p.m. with fire pits and a series of screenings. They’ll show the episodes of “Ghost Hunters” and “Ghost Adventures” that were filmed at the winery, as well as “Sometimes They Come Back,” a Stephen King thriller that was filmed in Liberty.

The cutest thing on four wheels arrives at Town Center Plaza (5000 W. 119th St., Leawood, Kansas) this Saturday. The Hello Kitty Cafe Truck, a rolling commissary and merchandising wagon, will be onsite from 10 a.m. to 8 p.m.

Halloween can be for adults, too. Amigoni Vineyards and Winery (1505 Genessee St.) is hosting a wine and chocolate pairing from 3 to 5 p.m. Sunday. They’ll pair five of their wines with chocolates from Panache on the Plaza. During the tasting, you’ll learn about how the wine and chocolate were made.