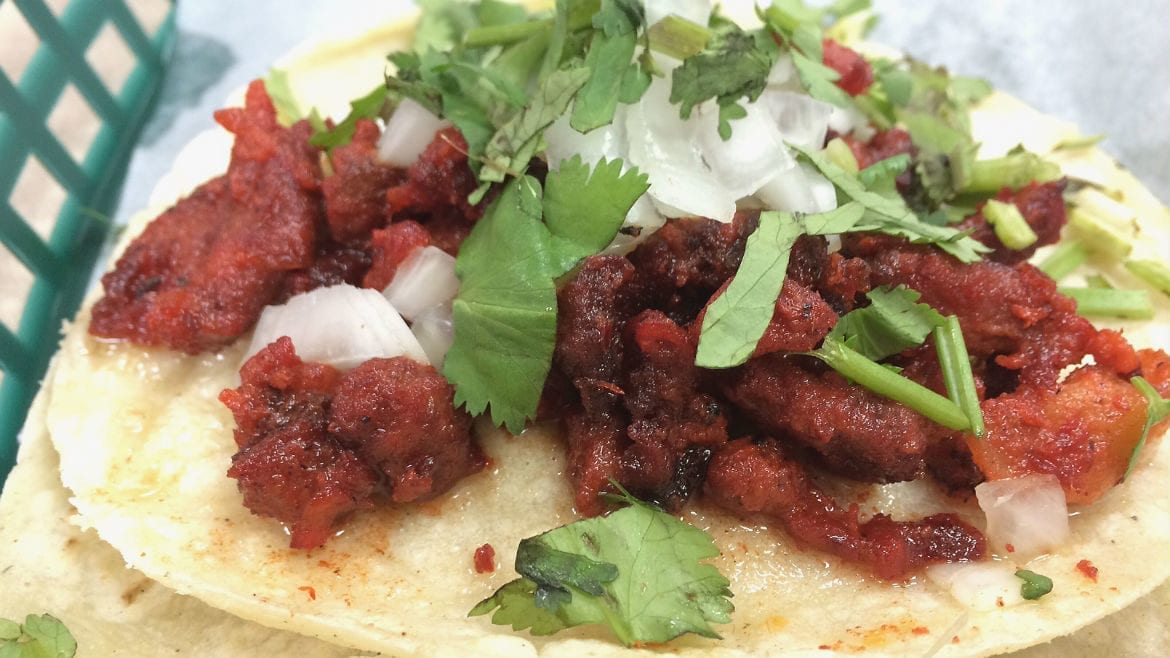 Tacos are just the start of your eating adventure this weekend. (Photo: Jonathan Bender I Flatland).
Share this story

See the world. Eat the world. All in one weekend. The Ethnic Enrichment Festival returns to Swope Park tonight from 6 to 10 p.m. and hangs around for Saturday (12 to 10 p.m.) and Sunday (12 to 6 p.m.). The festival, now in its 37th year, is an amazing collection of traditional dancing, music, and foods from more than 60 nations.

Like every great buffet, just understand that you’re going to be making some wild combinations co-exist in your stomach. So ask for a digestion treaty or pack Tums because you’ll be hard-pressed not to fork over all your dollars for Thai noodles and French crepes. Admission is $3. Kids 12 and under are free.

Looking to get away from your block for a while? The Kemper Museum of Contemporary Art is hosting a Block Party Saturday night from 6 to 11 p.m. When sundown hits (8:30 p.m.-ish), they’ll show “Labyrinth” outdoors. You can bring your own picnic or grab bites from Jerusalem Cafe and Cirque du Sucre.

Grinders Stonewall is having a “Boule-yard Party,” for its second anniversary on Saturday from 5 to 8 p.m. There will be s’mores, Boulevard beer specials, and volleyball (you know you’ve been dying to bump, set and spike after two weeks of the Olympics).

KC Local Week goes out with a host of mini city celebrations. Season + Square (6205 Oak Street) is hosting a ‘How Local Can You Go Pop-Up,‘ Saturday from 11 a.m. to 4 p.m. Sip on prosecco from Underdog Wine and check out locally made soaps, pickles, and textiles.

Did you know Kansas City has a Kosher BBQ Competition? We do. The KC Kosher BBQ Festival is now in its fifth year. Dig into Plowboys BBQ and check out the barbecue competition this Sunday from 11:30 a.m. to 4 p.m. at the Ritz Charles Overland Park (9000 W 137th Street, Overland Park, Kansas).

Since school is in session, it’s about time we had a ice cream social. The Foundry at McCoy’s (424 Westport Road) has a doozy. Their annual ice cream social, which starts this Sunday at 6 p.m., features beer ice cream made with their Ginger Shandy, Fruili, Breckenridge Vanilla Porter or Kasteel Donker. A scoop will run you $3.