My Week With the 16th Circuit Court

Justice, and ‘Just Us,’ for a Juror 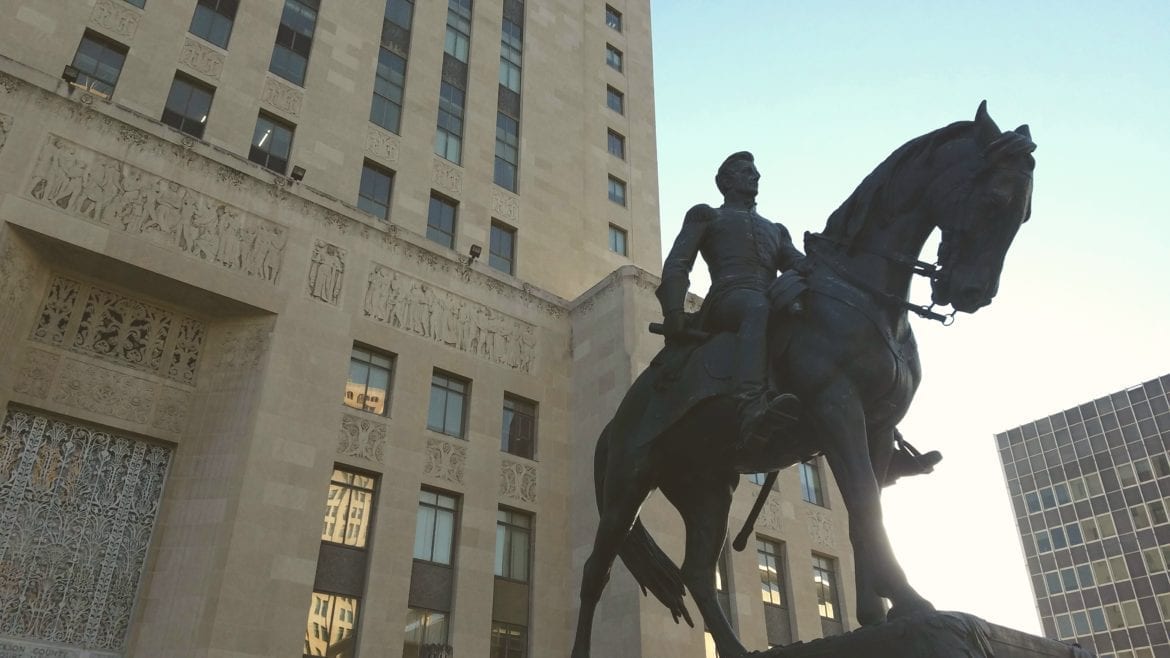 I remember a joke told by famous black comedian Richard Pryor. It went something like this: “If you are going downtown [to court], looking for justice, that’s what you will find, just us.

The emphasis was on how unfair the justice system is for blacks. Indeed, growing up as young black male, without knowing my father, I was labeled one who would end up dead or in jail before age 18. After a recent experience, I must say the system isn’t the problem. It is us.

I was summoned for jury duty to the 16th Circuit Courthouse in downtown Kansas City. I went into it, like most people, hoping I would not be chosen, but when I realized the nature of the case, I changed my mind. The defendant was a young black male, and I wanted to make sure he didn’t get sent to prison because of his skin color.

In 2016, Kansas City saw 125 homicides. Sixty-eight percent of the victims were black. Our case reflected this black-on-black murder rate. The jury pool was a total of 63 people. The selection process involved questions about the ability to judge the case without racial bias or bias against law enforcement. I was surprised at how many people — mostly black — who would say that they couldn’t judge fairly because of a family member or friend who had been incarcerated. This basically disqualified them from being chosen. Sadly, the very people for whom the system is said to be unfair are disqualified by their answers.

I was eventually chosen to serve on the second-degree murder case. In our case, the accused was 30. The same age as my oldest son. The victim was 56. Just 15 days older than me. Both were black males. It felt very personal, and I wanted justice to be served.

The trial involved an eyewitness, photos and video evidence from 13 different cameras, with different angles. They showed the young man entering a convenience store at 27th Street and Indiana Avenue in Kansas City. An eyewitness said the defendant cursed at the older man, asking the “O.G.” what he was looking at. Video showed him then pressing a firearm against the pouch of his hoodie, so it was visible to the older man, a disturbing sight. The young man then cornered his prey, like a boxer in the ring. With less than a foot between them and backed into a corner, the older man was so upset that he dropped his money. He struggled when picking it up. He paid for his items and left.

Seconds later the young man followed, gun drawn. He approached the older man’s pickup truck. The older man was in the front seat, holding a gun. He saw the young man approaching. As he exited the vehicle he was shot in the heart. The older man then fired four rounds, hitting the defendant three times. Then he crawled into his truck and died.

As jurors, we were all stunned as we watched the senseless act of violence unfold. We then deliberated for five hours. A couple of jurors — white jurors — tried to make the case for manslaughter, a lesser offense. They said they felt that the shooter was young, and they didn’t want to waste his life. For me, the video evidence was surreal, and overwhelming.

In the end, 10 white and 2 black jurors all agreed on the judgment. We found the defendant guilty. They were complete strangers. Now, one dead, the other in prison. This was no joke and it wasn’t “just us.”

It would have been interesting if more blacks, and especially those from east of Troost, had been on the jury. Both the victim and the defendant were from there. During jury selection I felt everyone was being honest and transparent about their feelings toward law enforcement. Afterward, I wondered if any were scared. Perhaps fear is part of why people answer the way they do in the selection process.

The court can’t fix the murder rate, only render justice after the fact. This day, that is exactly what happened.