The Entitlement We’re All Given 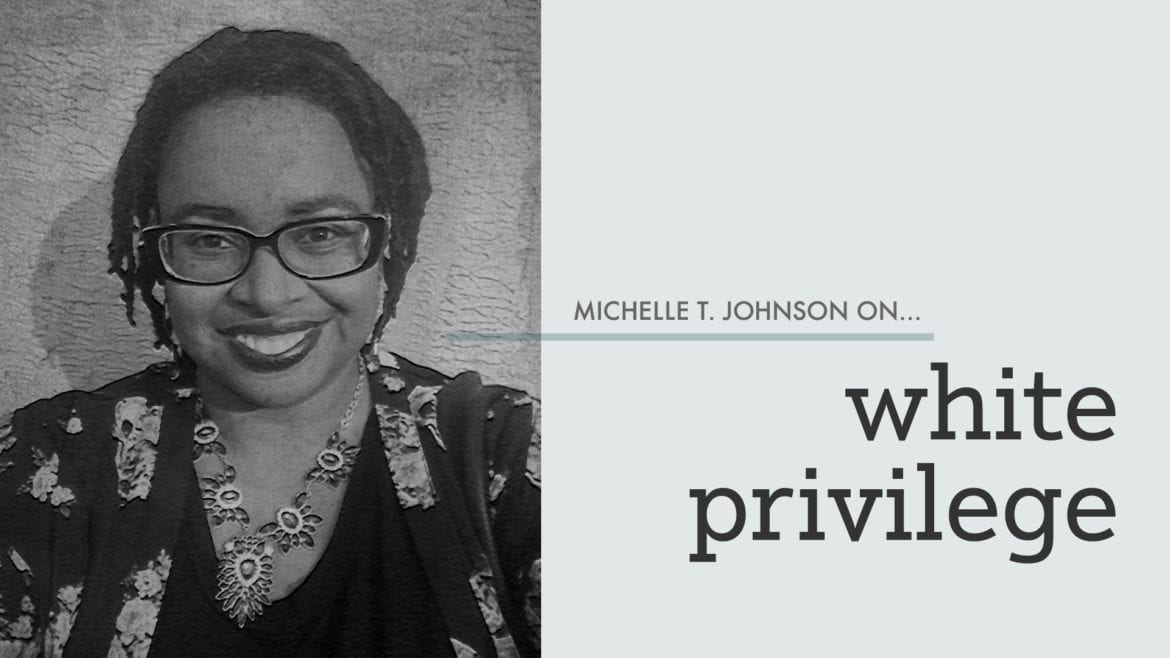 This week a White Privilege Conference comes to town. Although I’m sure it will be very instructive for many people, I won’t be going. Not because I’m against the conference in theory; I’m just incredibly self-protective these days about certain conversations.
See, I’m as sick of hearing about white privilege as many white people are. Actually, it’s not white privilege I’m fatigued with, it’s the defensiveness and fragility people have about it because many define it differently than I do.

People think of it as a gift, as this extra side order of french fries or cole slaw that white people get with their burgers. And, of course, that gets folks riled up as they say, ‘I worked hard for my paycheck to buy those burgers. So did my parents. And my parents’ parents.’

And they would be correct.

No, under the definition I’ve had for years, privilege is more like getting hungry for burgers yet not having to give the most fleeting thought to whether people will question whether you should enter the restaurant in the first place.

A couple of weeks ago I had a particularly bumpy brush with how privilege works.

On a bright sunny Sunday afternoon, I pulled up in front of a friend’s house and texted that I was waiting outside for our planned outing together. In the fewer than 90 seconds that I sat in my shiny, newish Fiat, my friend’s white neighbor came to the open window of my car and asked me to state my business in his neighborhood.

I said that my business was none of his. He then threatened to call the police. I suggested he do that. He repeated his threat, I again suggested that he do that, and he angrily walked off. My friend and her husband, neither of whom are white, came out.

The neighbor hadn’t called the police, but came back over to my car to talk about how he was not racially profiling in his concern about crime. It was merely coincidence, he said, that he only approached my friends’ visitors of color. That’s when my calm demeanor escalated to some choice curse words. Turns out that this was his third time doing this.

Often, people get hung up on the white in white privilege, because many don’t realize we all operate from some kind of privilege.

How is this a case of privilege? The neighbor didn’t hesitate to demand that a black woman answer his question about her waiting in her car, on a public street, visiting the homeowners a few feet away from his house.

If this situation were reversed – a black man walking up to a single white woman in a car to ask her why she was parked on a public street in front of the house owned by her white friends – that whole script might have had a particularly bad outcome.

Rather than privilege, some could see my anecdote as bias, discrimination, even racism. But my point isn’t about what happens to a person of color at the hands of a white person. My point is all the ways that a white person doesn’t have to calculate how race even enters the equation.

Whether it’s sitting in a car in broad daylight, turning in a job application in person, looking at houses for sale in a suburban neighborhood, or being seated in an expensive restaurant, people of color in American almost always have to factor in their race in unfamiliar terrain.

Often, people get hung up on the white in white privilege, because many don’t realize we all operate from some kind of privilege.

For example, I don’t have physical disabilities, so when going to a new place I don’t have to think ahead about available parking for the handicapped, encountering steps without a ramp, doors too narrow, or unexpected potential barriers for a wheelchair or walker or cane.

So when visiting unfamiliar terrain, it’s not a perk that society gave to me. Rather than being an extra side order of advantage, it’s built in that I have the privilege of not thinking about those things.

For those who do go to the White Privilege Conference this week — or for those who make assumptions about cars parked in your neighborhood — challenge yourself to start thinking about what you normally don’t. That’s a good use of privilege.

— Michelle T. Johnson worked with KCPT as the playwright for StoryWorks KC’s theater production of “Justice in the Embers” and brings nine years of experience as a columnist for The Kansas City Star. Find more local commentary and stories @FlatlandKC.