Commentary | The Untapped Power of Humor 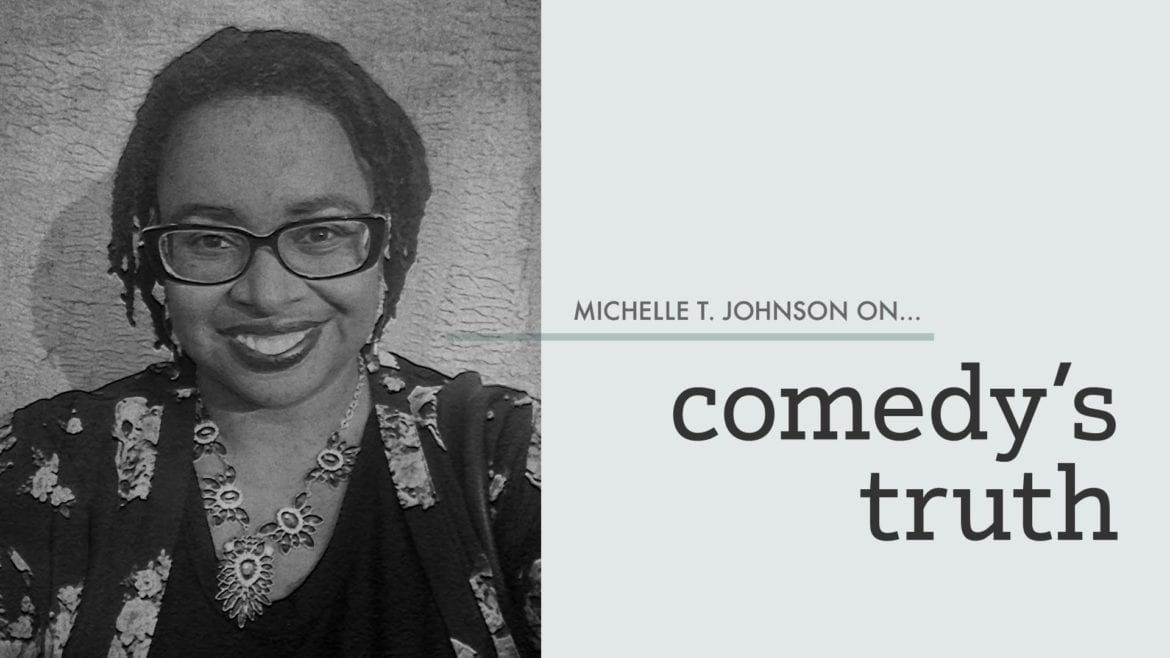 Gil Scott-Heron was incorrect. The revolution will be televised. Because, apparently, pop culture is the only way to get through to people.

This weekend, Tom Hanks was the guest host for Saturday Night Live. He played a Trump supporter in a skit called “Black Jeopardy” where he competed for prizes with black contestants, a black host, and made-up black categories.

With typical SNL satirical humor, the point of the skit was to show how two polarized groups of people can have way more in common than they think they do.

For many, it was a great “aha” moment told through humor. I’ve been astounded at how many blogs, commentaries, tweets, Facebook posts and even news stories I’ve seen about that skit.

Now, while I didn’t think it was the great watershed moment in black/white or Democrat/Republican relations that many did, I deal with issues of diversity and discrimination all the time and know the power of humor. These topics should be discussed with more openness than they are. Folks should be willing to get their hands a little dirty and deal with a little heat under the collar.

Many people don’t discuss these issues. But all this attention to the SNL skit made me think me about how humor and pop culture may be the closest thing to a medicine for having tough conversations.

Back in the day, some of the comics with the most searing, revelatory viewpoints could have put so much of today’s political and societal craziness in better context.

More than once lately, I’ve wonder what Richard Pryor would have said about the racial clashes that are exploding on social media. And honestly, this presidential political campaign has days when it just feels like a George Carlin routine run amuck.

But pop culture, comedy in particular, may be the way people have to get over themselves and surrender.

Trump’s Twitter rant following a particularly piercing SNL skit on the second presidential debate shows comedy’s effectiveness. With all the commentary and criticism he receives from papers and pundits coast-to-coast, the SNL skit got his attention when, at 4 in the morning he tweets, “Watched Saturday Night Live hit job on me.Time to retire the boring and unfunny show. Alec Baldwin portrayal stinks. Media rigging election!”

So, how do we deliberately harness the power of pop culture comedy as a society? How do we laugh our way through the last sprint of this election? There’s a wealth of material there. But what’s too far? What’s the secret sauce that the SNL “Black Jeopardy” skit has?

I’m not going to lie, I don’t have any answers.

I will say that to me, humor is different from insensitivity. Purposeful humor — from a TV skit, a comedy routine, or a funny movie — is intentional statements aimed to make a point. And the hope is the Writer’s Room is appropriately inclusive. I’m not trying to see a room full of men write a funny abortion skit any more than an all-white team could have created SNL’s “Black Jeopardy.”

The best lesson to learn from intentional, insightful humor is this: How did what I laughed at make me see a situation differently enough to see its important truth?

This weekend, when we collectively laughed at Tom Hanks’ white character instinctively backing away from a black man approaching him, the question to ask is, what was its unfunny truth?