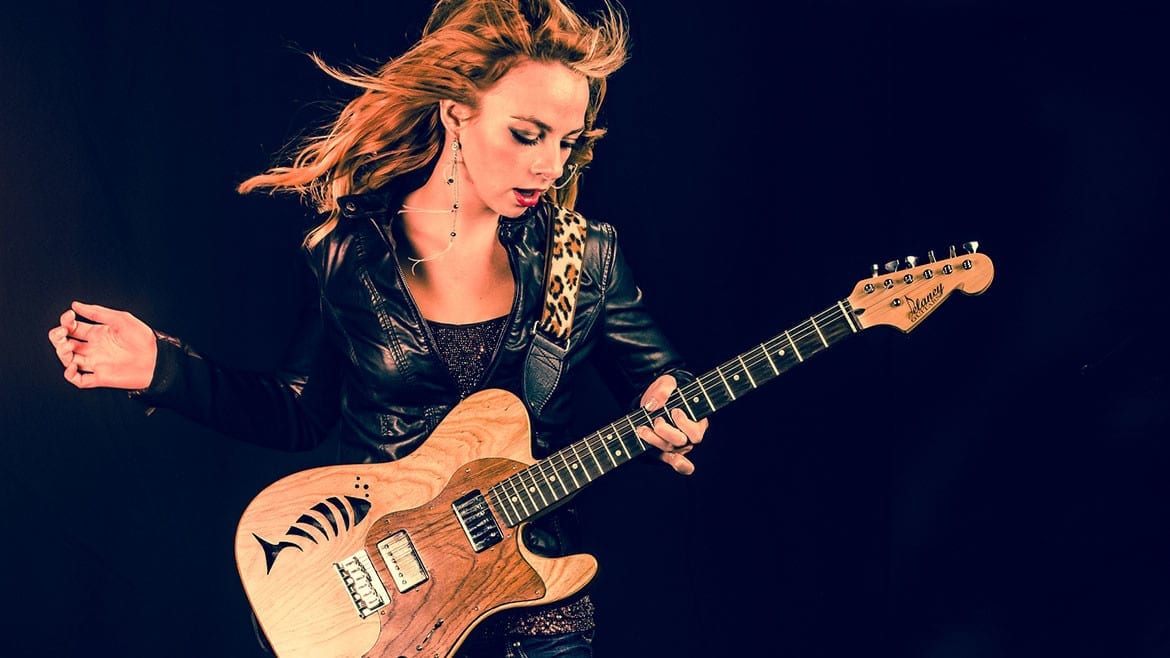 New Year’s Eve is a terrible, terrible holiday. Just ask Jennifer Lawrence. The star recently told British talk show host Graham Norton how much she hates the holiday. J. Law knows. New Year’s Eve, after all, celebrates nothing. Most holidays have a spiritual or historical significance. Not New Year’s. The entire holiday exists as a quirk of timekeeping, and celebrating it makes as much sense as partying to watch an odometer roll from 99,999 to 100,000.

New Year’s Eve is also the ultimate Amateur Night. Millions of people unaccustomed to hard drinking will binge, bringing swarms of besotted humanity into otherwise pleasant bars and restaurants. The sheer number of revelers, and intensity of their revels, makes New Year’s Eve a kind of logic-free zone. Anything can happen. You might find a hundred-dollar bill on the street. You might be the moron who loses a hundred dollar bill.

New Year’s Eve is particularly deadly for couples. All the anticipation and expense creates high expectations. Those expectations create pressure. That pressure, in turn, virtually ensures that all those high expectations will be mercilessly dashed.

If you want to spend a little cash, there’s always Westport. A ten dollar cover will get you into four of the district’s most popular restaurants: The Foundry, Beer Kitchen, Char Bar and McCoy’s. You’ll get a champagne toast at midnight, dinner specials and, of course, be surrounded by revelers of all sorts. They’ll be plenty to do in Westport as well, including a free show at the Westport Saloon. You’ll see Monzie Leo and The Big Sky, Freight Train, Rabbit Killer and The Legion of Ghosts.

For a slightly better dinner, or least a sightly more expensive one, try República on the Plaza. The restaurant’s late dinner seating includes a four-course Spanish feast, followed by the music of DJ Sheppa. A $95 ticket includes food, beverage and party favors.

Looking to stay in midtown, but avoid Westport? Try the Madrid Theater’s White Party. All-inclusive drink packages start around $40. For that, you’ll get well drinks, DJ’s, aerialists and a midnight countdown with confetti cannons. That’s an 18-and-over event, so be sure to being your ID. And, as indicated by the name, be sure to wear all white.

A slightly older crowd will be at Temple. More specifically, at the former Scottish Rite Temple on the edge of Hyde Park. With its carved wooden columns and ornate chandeliers, the old building makes for a beautiful setting. About 2,000 revelers will pack the place, enjoying ten open bars, five DJ’s, free parking, a great light show and big balloon drop at midnight. $60 will get you in the door, with VIP packages available.

You can always get down downtown. The Power & Light District will have a ton of events and upwards of 5,000 people. New Year’s Eve Live! in the courtyard will feature drinks, DJs and Times Square-style ball drop. There’s dinner and drink specials at virtually every venue in the place, too, including the Bristol, Drunken Fish, Cleaver & Cork and Gordon Biersch. Go here for a full list of offerings and prices.

If you are sick of all the techno, why not see a real band? The Uptown Theater will have a live show by KC’s own pop punk darlings Beautiful Bodies. They’ll also be a party room with DJ G Train and a sweet laser light show. Tickets are $80 on the day of the event, which gets you six hours of an open bar and appetizers, in addition to the show.

New Year’s is the grand opening event for Prohibition Hall at 1118 McGee. That’ll be a good one. Hearts of Darkness performs their special brand of hip hop, funk and soul. Tickets are just $35 in advance, and $45 at the door. That includes two drinks, hors d’oeuvre and the obligatory champagne toast at midnight. For reservations call 816.446.7832.

Knuckleheads will have a rootsier, bluesier vibe. Their big New Years Eve party has a solid rock lineup with Samantha Fish, The Rainmakers, Nace Brothers, Katy Guillen and the Girls, plus the Talking Heads tribute band Found A Job performing Stop Making Sense. Light snacks and a champagne toast at midnight comes with your $90 ticket.

Union Station will be swingin’. Literally. New Year’s Swingin’ Eve is one of the city’s biggest events, and the night kicks off with dance lessons by local pros. That way you can have all the right moves once the headliners, Dave Stephens Band, take the stage. Tickets run from $60-$90.

The casinos always put on a good show. Out in the ‘Dotte, Hollywood Casino at Kansas Speedway will have bands, a buffet and fireworks. Ameristar will have an all-tribute night, with Liverpool: A Tribute to the Beatles, Change of Heart: A Tribute to Heart, and Revelation: A Tribute to Journey. Harrah’s party will have a Latin flavor at their VooDoo Lounge, with Julian Serrano, DJ Bravo, DJ Lizz and performances by the Bravo Latin Dance and Ladies Touch troupes.

You can party with a purpose out south at the One by One Project’s Annual Give Hope to One party. The theme is Roaring Twenties. There’s live jazz, an open bar and buffet, and all proceeds benefit the One by One Project. The event is at Hillcrest Country Club, tickets start at $125, and you can learn more by clicking here.

If all that isn’t enough for you, just go, well, pretty much anyplace else. There isn’t a bar or restaurant in town that won’t be having some kind of festivity. Of course, if you really want to have fun, you can always stay home and watch the brand new College Football Playoff. At 4 p.m., No. 4 Oklahoma takes on No. 1 Clemson in the Orange Bowl. Right after that, No. 3 Michigan St. tackles No. 2 Alabama in the Cotton Bowl. Both games are on ESPN. You won’t have to make reservations. You don’t have to pay a cover. You won’t lose your wallet or car keys. In other words, you’ll wake up on the first day of 2016 and without a regret. There’s no better way to celebrate than that.