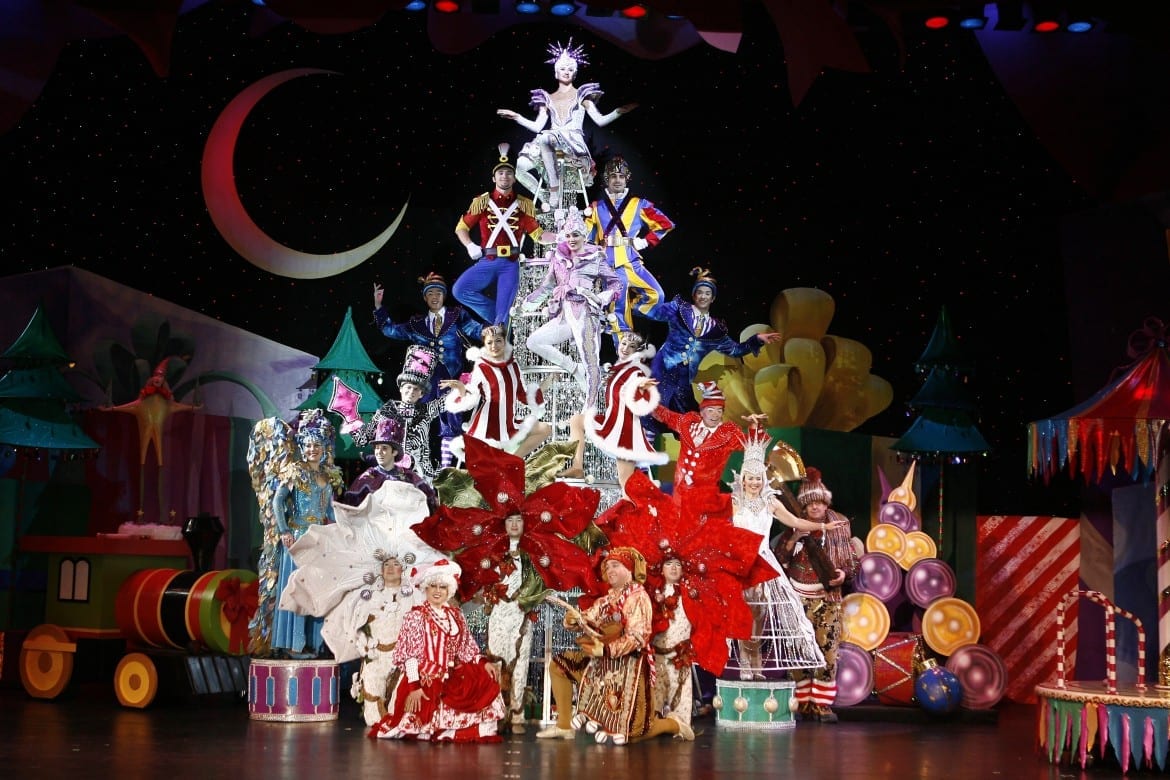 If you’re dreaming of a White Christmas, you had better keep dreaming. We’re getting unseasonably warm weather in KC this year. All the more reason to get out and about.

Not everyone celebrates Christmas, of course. Jewish people, or anyone else who loves a good time for a good cause, should check out the Jewish Federations’ annual Bagel Bash. There’s meeting, greeting and eating, with an open bar and kosher food. Tickets are available here, and five dollars from each goes to fight hunger in KC.

Christmas is about family, but some people don’t have one. And some people just get sick of theirs by Christmas night. Louder than Bombs, a dance party at recordBar, is a great excuse to get out the house. Expect lots of techno- and dance pop, a festive crowd, and absolutely no one wearing a Santa suit.

Have you ever wondered what life would be like in post-apocalyptic future where the world of “The Simpsons” has become a reality? Neither have we. But the Unicorn Theater is exploring that scary, silly possibility with Mr. Burns, a Post-Electric Play.

Cirque Dreams Holidaze, December 29 and 30 at Kauffman Center, will be a big one. It’s a combination of cirque event and Broadway musical, with 300 costumes and 20 acts by artists from around the world. You’ll get big songs and elaborate dance numbers set to seasonal favorites. You’ll see trapeze, aerial acts, jump-rope and juggling. You’ll get, in short, all the glitz and sparkle anyone can stand.

If that’s not big enough for you, mosey over to Sprint Center for Trans-Siberian Orchestra, a world famous act that plays Christmas music with arena-rock flare. Besides big guitars, drums and keyboards, there’s a full string section, a light show, lasers, flash pots, video screens, a moving stage, and a whole host of other arena rock effects. TSO’s new rock opera, The Christmas Attic, takes over Sprint Center tonight with two shows tonight.

For a different kind of light show, you can take to the skies. Kansas City Helicopter Tours will give you an experience of the Plaza Lights that’s like nothing else. It’s literally a whole new perspective. The helicopter holds 1-3 passengers per flight, and a rides start at $100 for a ten minute loop. It’s a novel way to get high for the holidays.

With all the holiday food and booze, you might be feeling a bit bloated. Why not get out and move, maybe work off some of those Christmas calories? There may be no snow this year, but you can still enjoy traditional winter, family-friendly fun by ice-skating. Line Creek Community Center, north of the river, offers public ice skating Monday through Saturday. Admission is $5 per skater, and skate rental is $2. For a more public place to fall on your backside, Crown Center, of course, has Kansas City’s only public, outdoor ice skating rink. It’s cooled from below, so you don’t need to worry about warm weather. They’re open late on weekends, too.

It’s a big week for comedy in KC. Chris Porter was a finalist on season four of Last Comic Standing, and currently has a comedy special “Chris Porter: Ugly and Angry” streaming on Netflix. He’s coming to the Imporv, up at Zona Rosa. They’re calling Porter’s performance a Christmas show, but you’re best off leaving the kids at home. And you’ll love raspy voiced T.J. Miller at Stanford’s Comedy Club. You know him from ‘Cloverfield’ ‘How to Train Your Dragon’, ‘Silicon Valley’ and, currently, as a big ball of animated mucus on those commercials for Mucinex.

The Chiefs are as hot as an NFL team can get, having won eight straight. This Sunday at Arrowhead, they’ll try to stay toasty against the Browns and their problem child QB Johnny Manziel. Shop for tickets here. For a different kind of football, check out the Truce Tournament & Boxing Day English Premier League Watch Party, sponsored by Sporting KC. There’s a three-on-three soccer tournament on the grounds of the National World War I Museum and Memorial and a free English Premier League Watch Party inside with British style beer and food. Finally, although TV shows aren’t something we usually mention here, this one is special. Fox Sports Kansas City is airing an all-day Royals marathon on Christmas Day, showing some of our boys in blue’s best games and highlights from the rally and parade. Whatever holiday you celebrate, you couldn’t ask for a nicer gift. 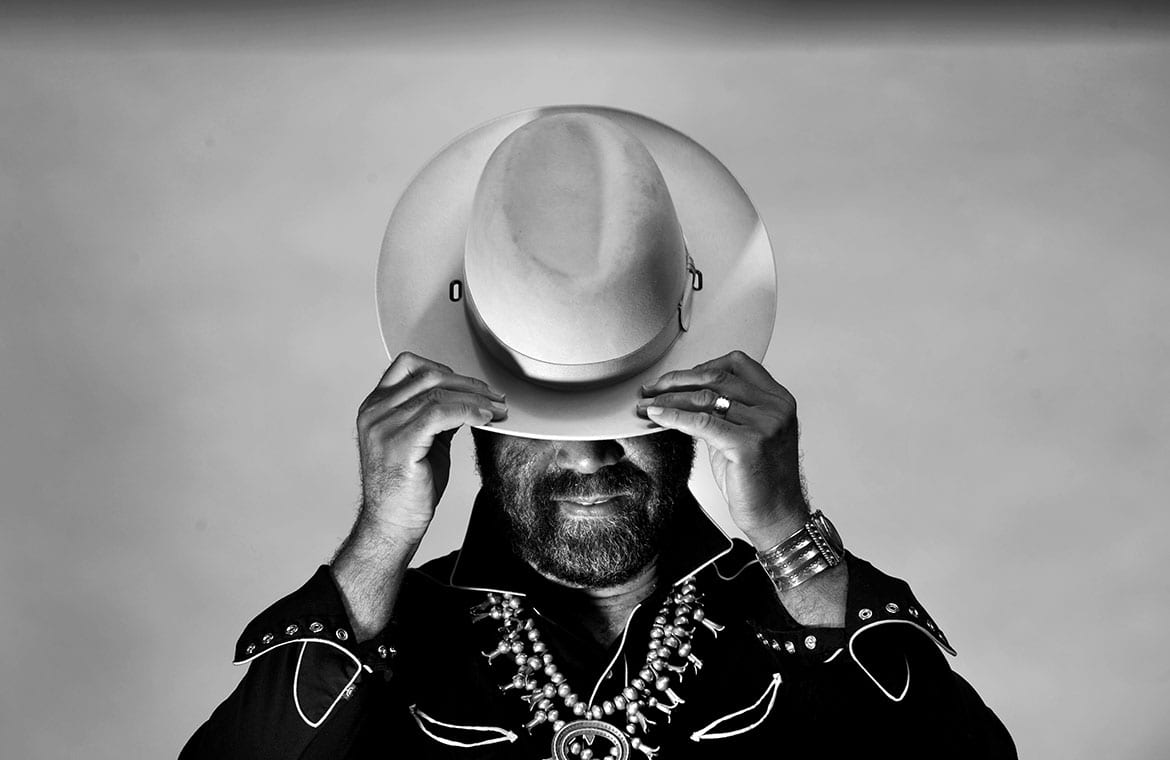 If Christmastime gives you the blues, you aren’t alone. Maybe checking out modern bluesman Otis Taylor will make it all better. The gifted multi-instrumentalist plays guitar, banjo, mandolin, harmonica, and sings with raspy soul. He’s coming to Knuckleheads on Saturday night.