The Lack of Winter Blues Edition 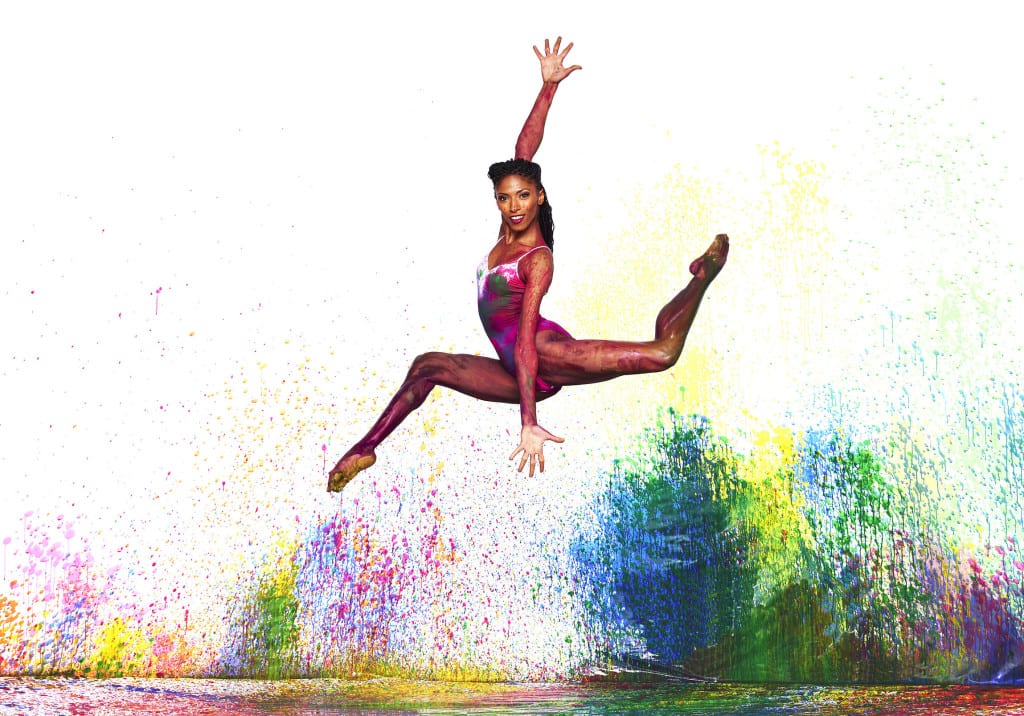 Winter, it seems, has been canceled. Or at least seriously downgraded. February 2017, with a few notable exceptions, was remarkably, even creepily, temperate. Whatever the cause for this unseasonable season, you might as well get out and enjoy the weather while it’s mild.

You will not, however, be able to do so while watching sports. The Royals are in action, kind of, playing Spring Training games in Arizona. You are out of luck if you want to see hoops, too. While we await the madness of mid-March, KU closes out its regular season in Stillwater and the Roos finish up against Chicago State. You could see hockey live. The Mavericks play three straight at home. But they cannot, of course, play outside. The ice would melt.

First Friday is a fabulous way to enjoy the weirdly warm weather. Art lovers will want to stop by a pair of group shows: “No Apathy Zone” at Jones Gallery and “Buzz” at Todd Weiner Gallery. The latter has work by Dave Root and Steve Pistone. The Misty Gamble retrospective at Leedy-Voulkos Art Center should be worth a gander, too. Or just wander around and see what strikes your fancy, which is often the most entertaining plan.

Dance fans have a fine opportunity to feel the heat, with Alvin Ailey Dance Theater spending a long weekend at JCCC. The internationally-famed troupe with deep KC ties is performing for the only time in the area this year. You can see shows on Friday night and Saturday afternoon, or glam it up at the huge, glitzy event on Saturday night. That one includes both a performance and fancy benefit dance party at the gorgeous Nerman Museum of Contemporary Art. No matter when you go, though, expect to see the company’s signature work, “Revelations,” one of the most popular modern dance pieces of all time.

The biggest live theater event this week comes from KC Rep. “Constellations,” premiering on the Copaken Stage, is a love story that uses alternate time-lines, a bit like If/Then or Sliding Doors. “No Talking,” a play for the kids, is still at The Coterie. Not for kids, or at least the very young ones, is “Gem of the Ocean.” The dense, but powerful August Wilson drama is mid-run at Metropolitan Ensemble Theatre.

What about music, you ask? It’s a big weekend for country. Those who like a gritty sound and small venues should see Jason Boland and The Straggler. Think Nashville by way of Oklahoma. They’ll play Thursday night at Knuckleheads. Anyone who likes it bigger and more bro-style, i.e. a dash of Hollywood, can catch hitmaker Brantley Gilbert. He’ll try to fill Sprint Center on Saturday night.

It’s an even bigger weekend for jazz. The Kansas City Jazz Orchestra is performing a show called “Hard Habit To Break!” That one happens Friday night at KPAC, which is what cool kids call the Kauffman Center for the Performing Arts. Suburbanites can get jazzy at JCCC, which is what the cool kids call Johnson County Community College. They’ll host an unusual and surprisingly kid-friendly event, a screening of the highly-regarded animated film, “The Triplets of Belleville.” Live accompaniment will come from Le Terrible Orchestre de Belleville, playing thematically appropriate hot jazz in the 1920s Paris style. Cyrus Chestnut Trio performs at the The Folly. That’ll fight the non-existent chill. The New York Times has called Chestnut “one of jazz’s most convincing anachronisms.” What that means exactly isn’t quite clear, but it certainly does sound impressive. Chestnut will be joined by vibraphonist Warren Wolf, no slouch himself. And, really, how often do you get to see a truly top-notch performance on the vibraphone? 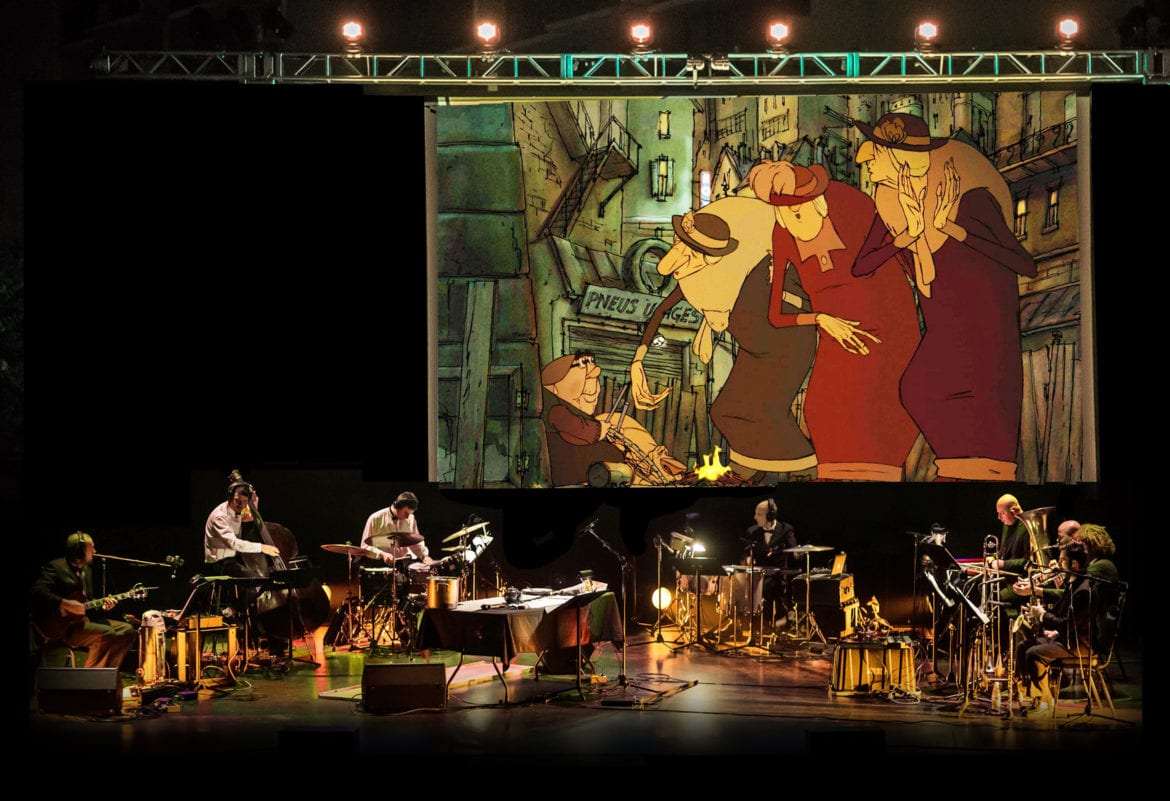 Classical fans won’t feel left out, especially those with kids in tow. Not with the Kansas City Symphony Family Series: Around the World in 80 Days. There will, apparently, be puppets. See it Sunday afternoon at the aforementioned KPAC. The Kansas City Civic Orchestra is having its first show of the season on Saturday at Atonement Lutheran Church. The program, called “Great Music of Europe,” includes works by Tchaikovsky and Berlioz. Lyric Opera of Kansas City is offering a night of very non-traditional traditional fare. “Dead Man Walking,” a contemporary opera based on the bestselling book by Sister Helen Prejean, has a libretto by Terrence McNally. He’s won, like, awards and stuff.

Pop fans can see Art Garfunkel at the Kauffman. Paul Simon’s former partner will put his still-remarkable voice through the paces inside Helzberg Hall on Saturday. Pop fans who want to dance should see Big Gigantic at the Midland on Friday night. The instrumental pair from Boulder, Colorado, mixes hip-hop, EDM and jazz, combining sequenced sounds with live saxophone. That’s unusual. Illenium, playing more standard, laptop-based EDM is at The Midland on Saturday. The Granada, in beautiful downtown Lawrence, Kansas, has another great EDM artist that same night, offering the innovative, santa Cruz bred G Jones.

Lovers of the written word should also get to Larryville. There you’ll see “An Evening with Julia Alvarez.” The woman has written no fewer than 19 books and three collections of poetry, including the NEA Big Read selection, “In the Time of the Butterflies.” Hear Alvarez speak and, presumably, read from her work on Sunday night at the Lied Center.

Comedy can fight the winter blues. Since winter was canceled, though, you’ll have to find another reason to see stalwart Michael Colyar at The Improv. Colyar once won the comedy competition on “Star Search,” precursor to “American Idol,” which should give you some idea of how long the man has been around. Stanford’s has Jordan Rock, the youngest brother of Chris. He calls himself the “Solange of my family.” Any sibling who has ever felt second-best can relate. 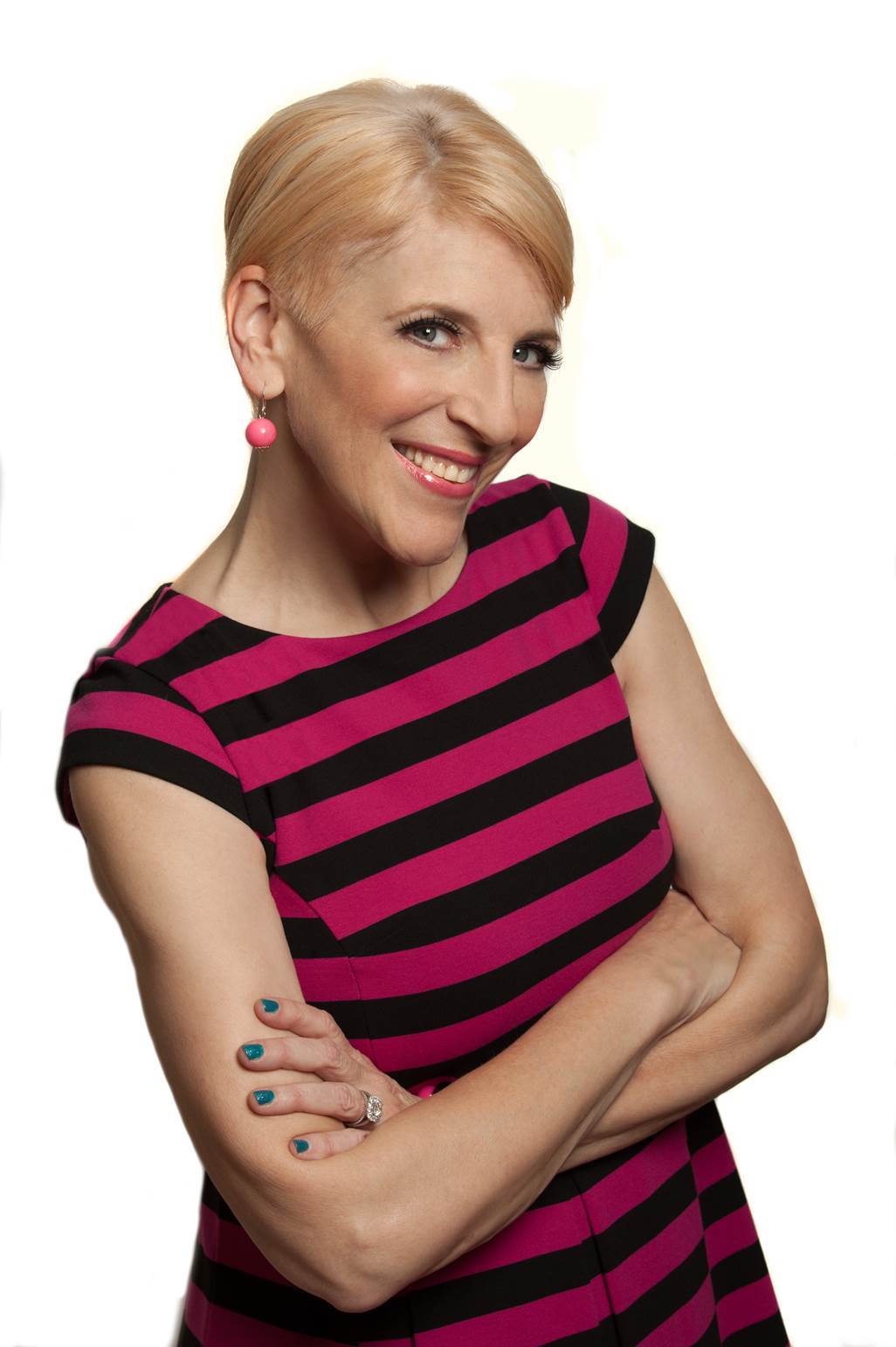 If you feel like hearing insults, though, or just want to see a professional comic at the top of her game, catch Lisa Lampenelli, the self-styled Queen of Mean. Her performance at the Uptown on Friday night is a makeup date, rescheduled because of the ice storm that wasn’t. Which, really, pretty much describes all of winter 2017.