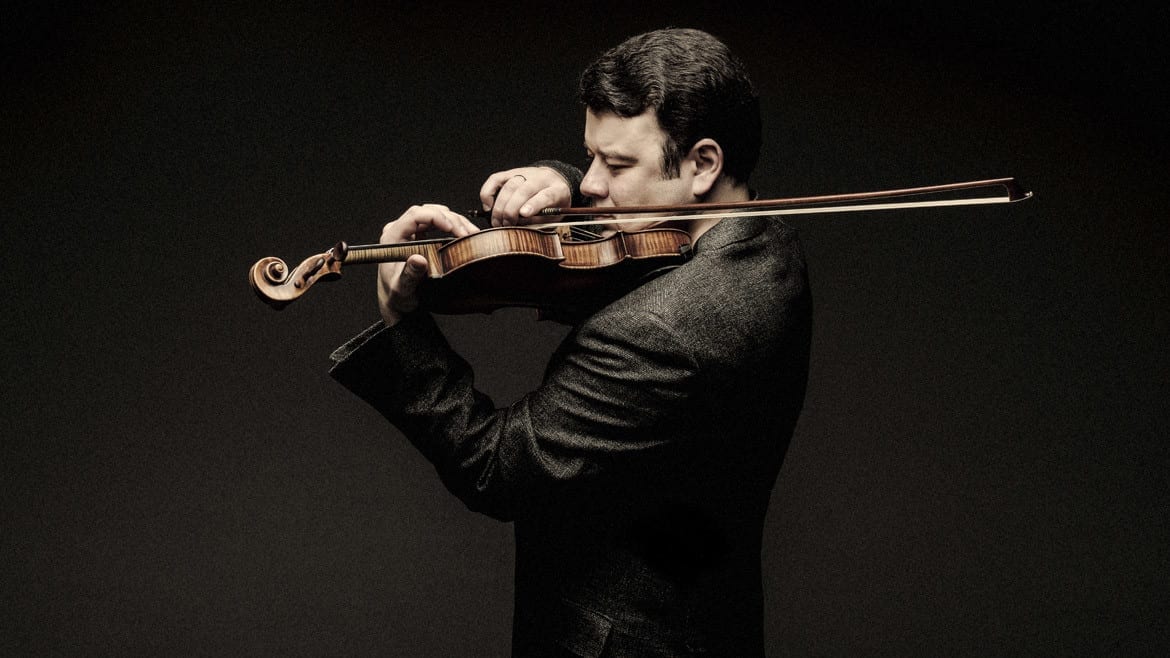 Unlike Super Bowls of the recent past, the game will probably stink out loud. Expect Cam Newton and company to crush the Broncos. Meaning, if you are so inclined, you’ll have a little extra time to do cool stuff around town.

For instance, on the subject of overconsumption, there is Mardi Gras. Jogging, granted, may be a weird way to celebrate a holiday devoted to debauchery. Nevertheless, there’s a Mardi Gras 5K on Saturday at 10am, starting from the Power & Light District. The district, thank goodness, is also having a few much more thematically appropriate events, including a masquerade party and bar crawl that begins at 8pm. Go here for a full list of the Cajun party cooking.

The Kansas City metroplex gets a major new art space this weekend. That’s big news. You can celebrate Thursday with the grand opening of the Kansas Focus Gallery at the Nerman Museum. The gleaming new hall will highlight the artistic endeavors of Sunflower Staters, with an inaugural exhibition featuring Kansas-born artist, Lori Nix.

If you need more fine art, dress warmly and get to the February edition of First Friday in the Crossroads. Highlights this month include an opening reception for “The Missouri Immigrant Experience: Faces and Places,” The show, sponsored by the Cultural Center of the Consulate of Mexico in Kansas City, was prepared by the Missouri Immigrant Refugee & Advocates. You see historic photographs of Missouri’s immigrant communities contrasted with works of contemporary art.

The Kansas City Symphony has yet another huge weekend on tap. The program features Beethoven’s Symphony No. 4. Plus you get Vadim Gluzman. An Israeli violinist once taught by Isaac Stern, KC Symphony conductor Michael Stern’s dad, Gluzman will solo on Johannes Brahms’ Violin Concerto.

The third “Big B” of the classical music world will also be celebrated this weekend. Saturday night the Bach Aria Soloists perform “The Adventures of Don Quixote” at St. Paul’s Episcopal Church. Actor Mark Robbins and cellist Sascha Groschang will also add their talents to the show.

There’s tons of great live theater around town. KCPT and The Center for Investigative Reporting are presenting “Justice in the Embers,” a new drama written by Michelle T. Johnson. Based on the deaths of six Kansas City firefighters in a 1988 explosion, the play is built around the stellar reportage of Pulitzer Prize-winning journalist, and Flatland Special Projects Reporter, Mike McGraw. The gripping drama opens Thursday, Feb. 4, at The Living Room.

Speaking of gripping, theater doesn’t get more dramatic than the pair of  “And Justice for Some” and  “The Diary of Anne Frank,” They are running, respectively, at the Coterie and KC Rep. For lighter fare, see “How to Steal a Picasso,” at the Unicorn. Spoiler alert: They’re hard to steal.

Had enough of high culture? Check out Monster Jam, the “world’s largest monster truck tour” and a kitschy celebration of all things motorized. They bring their big, loud, silly show to Sprint Center for shows all weekend.

The Rockstar Championships will also be a blast of uncomplicated fun. The confusingly named event is not a competition to find the next great rock-and-roller, but a touring battle for cheerleading and dance supremacy. Get spirit this weekend at the Kansas City Convention Center. Tickets are $20 at the door.

If the approach of Valentine’s Day fills you with horror, you aren’t alone. Embrace the fear with scary movies. Panic Fest 2016, held at the historic Screenland Armour, is an annual film festival that this year features fifteen works of horror, thriller and science fiction. There’s a gathering of vendors and speakers, too. 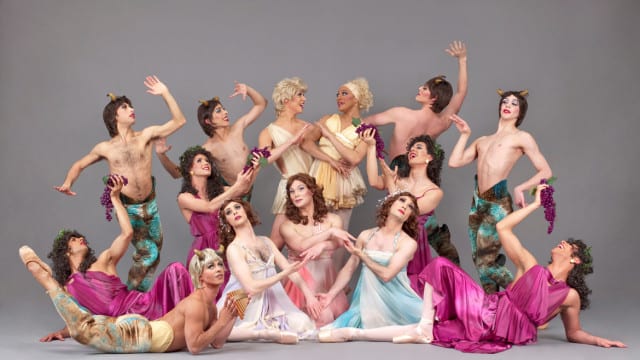 KCB’s new “Swan Lake” doesn’t premier for a couple more weeks, but you can still get your fill of classical ballet. Kind of. “Les Ballets Trockadero de Monte Carlo” is an all-male ballet troupe that parodies the clichés of classical ballet, en travesti. For more than 40 years, in fact, “Trocks” has toured the world to rave reviews. They’ve even performed for Britain’s Prince Charles. Get to the JCCC campus for the classiest, most refined drag show you’ll ever see.

For dance that’s a little more conventional, try “A Modern Night at the Folly.” Kansas City’s only adjudicated choreographers’ showcase features works by ten of the region’s most talented choreographers. You’ll see company members from City in Motion Dance Theater, Kacico Dance, and Quixotic performing the new works. It’s as good as our local dance can get.

Comedian Ian Bagg is decidedly not local. He’s Canadian, but you shouldn’t hold that against him. The comic, born in tiny Terrace, British Columbia, has appeared on “Late Night with Conan O’Brien,” “The Tonight Show with Jay Leno,” and even had his own Comedy Central special. Go here for tickets to see him at the Improv. At Standford’s there’s a very odd triple bill. Dante and Rebekah Kochan featuring Ron Jeremy will be in Overland Park all weekend. Yes, that Ron Jeremy. Just guessing here, but don’t bring the kids.

Finally, if you enjoy bad puns, you can get out to the KC Zoo for (my apologies) their Zooper Bowl Weekend. Wear your favorite football team’s apparel and get $1.00 off admission. Sure, February isn’t the best time for humans to visit the zoo, but it’s an ideal time for the penguins. The flightless birds will march hilariously each afternoon. In other words, you can see the penguins walk on Zooper Bowl Sunday, then go see Panthers claw Broncos in the real thing.