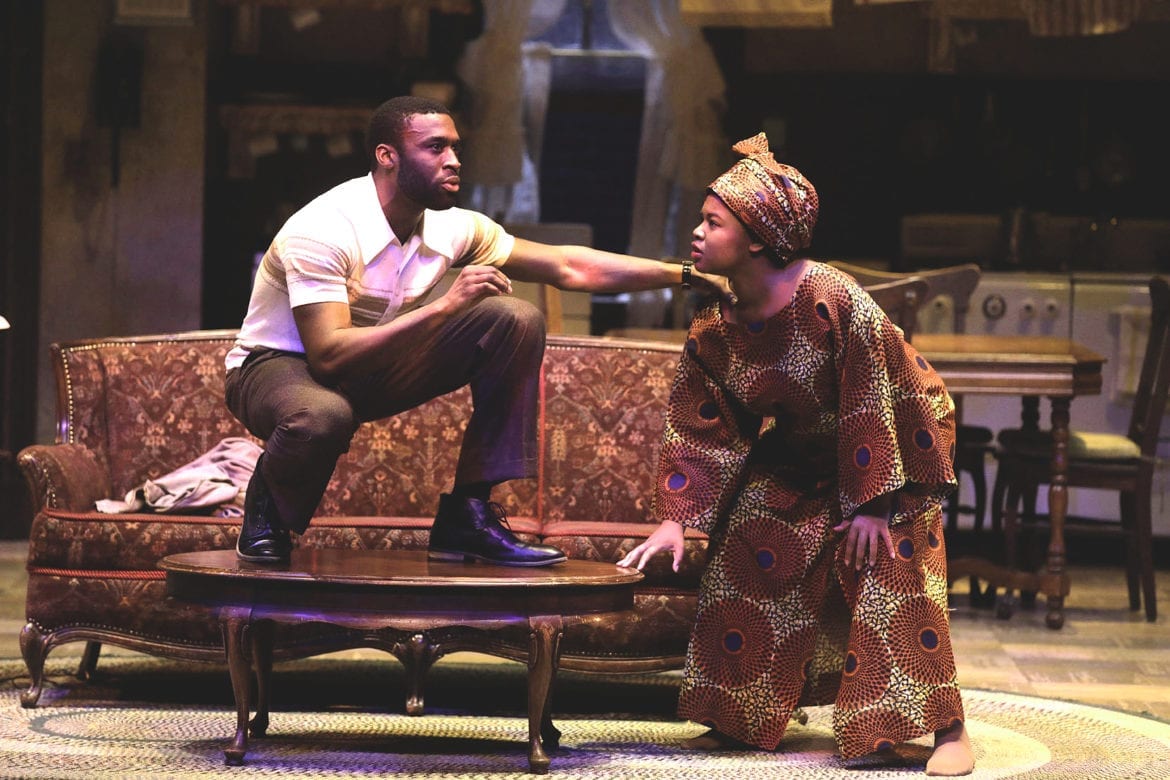 This week is the Jewish holiday of Passover. Sunday, of course, is Easter. Both holidays are celebrations of rebirth, among other things. Whether you eat unleavened bread, hunt for painted eggs or just enjoy the feeling of spring, Flatland has a ton of life-affirming stuff to do around town.

Like baseball. Royals home games have started, even if the offense hasn’t yet. The Angels are coming to town for a three-game set and Saturday is Tote Bag Night. That’s good. Everybody loves totes. Sporting KC is on the road, though, with a televised match against Portland on Saturday night.

Fight fans are jacked about UFC. The world’s biggest mixed-martial arts league is making a long-awaited Sprint Center debut on Friday night. UFC flyweight champion Demetrious Johnson looks to defend his title against Wilson Reis. Plus, the undercard includes a women’s match featuring a fighter with one of the best nicknames of all time, Michelle “The Karate Hottie” Waterson.

On the subject of MMA, there is comedian Adam Hunter. In addition to appearances on “The Tonight Show” and “Chelsea Lately,” Hunter writes for Fox Sports’ “MMA Awards” and hosts an MMA podcast that averages 100,000 listeners a month. Rest assured, he probably won’t punch anybody during his weekend run at Stanford’s. The Improv has brought in a road warrior, the profoundly Louisianian comic, John “Ragin’ Cajun” Morgan. He, despite the nickname, seems quite affable.

Less so is the great Lewis Black. Famous for his delightfully irate “Back in Black” segments on “The Daily Show,” he literally became the voice of Anger in the Disney/Pixar smash film, “Inside Out.” Black, who rails with equal vitriol about politics and the indignities of daily life, brings his “Rant, White and Blue” tour to The Midland Friday night. 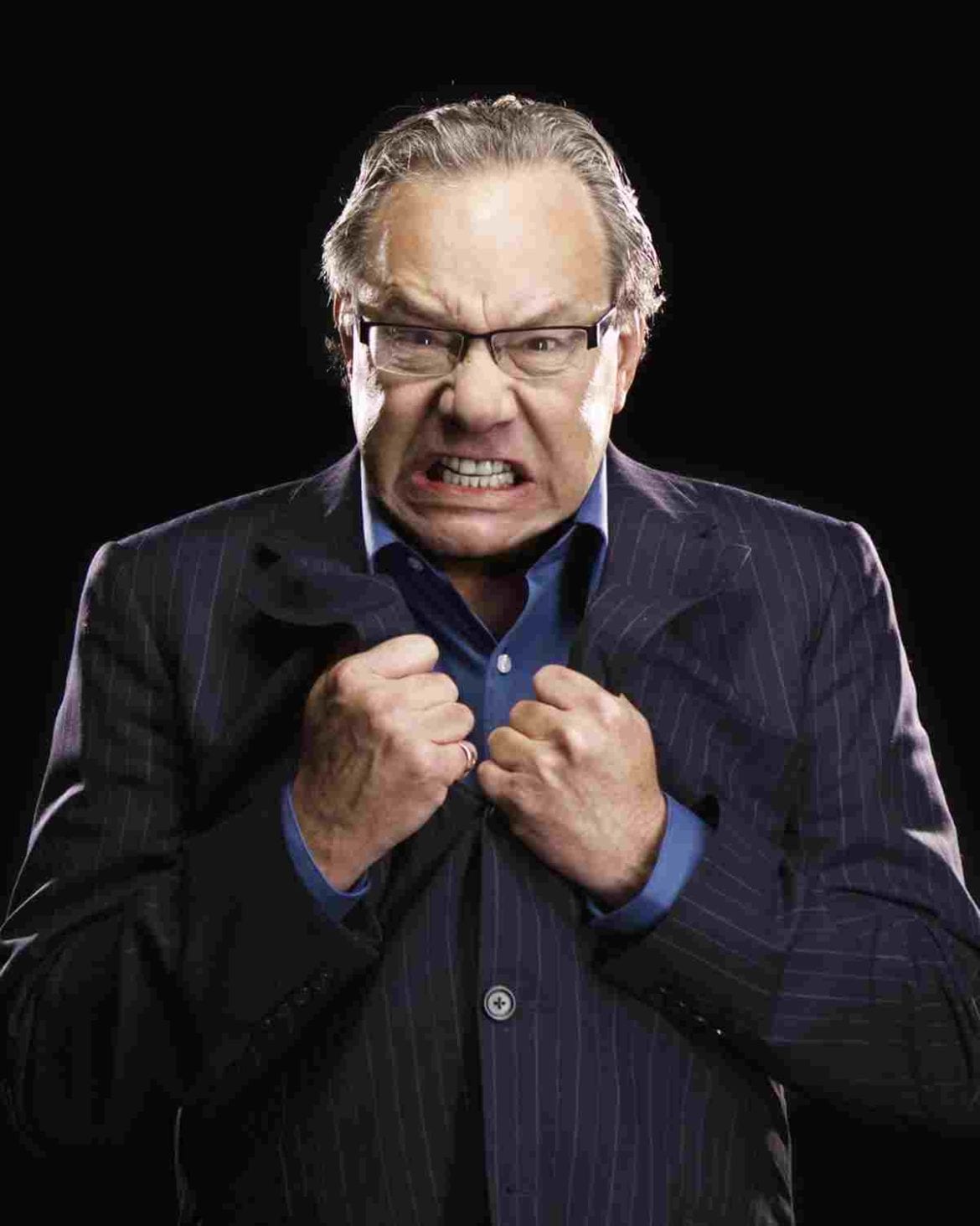 John Mayer is having a strange career. From pop dreamboat and notorious serial dater to Jerry Garcia surrogate, he’s got a new album out, dropping this week, and is touring the world to support it. The show features Mayer performing three unique sets: one solo acoustic, one with a full band, and a set with John Mayer Trio, where he’ll be joined by a pair of studio legends, Pino Palladino and Steve Jordan. See him, and them, Friday night at Sprint Center.

Or, you could spend the whole weekend at The Granada in Lawrence, Kansas. Bear Gryllz, an EDM artist who with famously wears a bear suit on stage, à la Danny Duffy, will be there Thursday night. New Found Glory, celebrating 20 years of pop punk, stops by on Saturday. Ganja White Night, another EDM act, performs on Easter Sunday. Wear your bunny suit.

If tribute shows are your vibe, there’s a pair of good ones on tap. On Friday, you can catch ZOSO: The Ultimate Led Zeppelin Experience at VooDoo Lounge. The actual ultimate Zeppelin experience, of course, would be Plant, Page and Jones reuniting for a farewell tour, but why quibble? Another tribute, Signal To Noise Presents: An Evening With The Music of The Beatles is a benefit for the Audio Reader Network. That show happens at Liberty Hall on Friday night.

If you are looking for music that’s a little more original, you can catch Doyle Bramhall II on Saturday night at Knuckleheads. No less than Eric Clapton and Roger Waters have praised his guitar wizardry and blue-eyed blues. If you feel like dancing, country artist David Nail plays Saturday at VooDoo Lounge, while the Lied Center is hosting a tango band, Cucharada, for a concert and CD release party. Bring your dancing shoes.

The Kansas City Symphony will go pop all weekend, offering a retrospective of movie music, specifically the films of Britain’s super-spy. The concert, Bond and Beyond: 50 Years of 007, happens Thursday through Saturday in Helzberg Hall at the Kauffman Center. You’ll hear songs from films including “Casino Royale,” “Goldfinger,” “From Russia with Love” and “Skyfall.” The program also includes tributes to film detectives, meaning you’ll hear Henri Mancini’s classic theme from “The Pink Panther.” Guest conductor Michael Krajewski is something of a specialist at this sort of thing, leading pop programs for symphonies in Houston, Atlanta and Jacksonville. A Tony-Award winner, Debbie Gravitte, will provide the vocals.

For something a little more kid-friendly, try Flights of Fancy on Saturday, the massive kite festival held on the surprisingly picturesque campus of Metropolitan Community College Longview. Now in its 11th year, Flights of Fancy has become quite the local highlight, drawing more than 35,000 to last year’s event. You’ll see mega-kites, power kites, stunt kites and the world’s largest windsock – a real bucket-lister if ever there was one. There will also be an inflatable maze, a balloon artist and a candy drop – which sounds dangerous, but delicious.

Kids will also like Worlds of Fun, which opens this weekend. The younger ones will enjoy the Zona Rosa Easter Parade, offering holiday-appropriate fun, including the aforementioned marching in line, along with face-painting and a petting zoo. That event, surprisingly, happens Saturday.

For entertainment that’s a little more grown up, you have only a few days left to catch the KC Rep’s production of “A Raisin in the Sun.” The classic drama about an African-American family struggling to assimilate into a white neighborhood is closing on Sunday. See it on the UMKC campus. “Tennessee Playboy,” at Metropolitan Ensemble Theatre is also closing soon, April 15, and also not for kiddos. Subtitled “A Redneck Romance,” the play adapts John Millington Synge’s 1907 classic “Playboy of the Western World.” 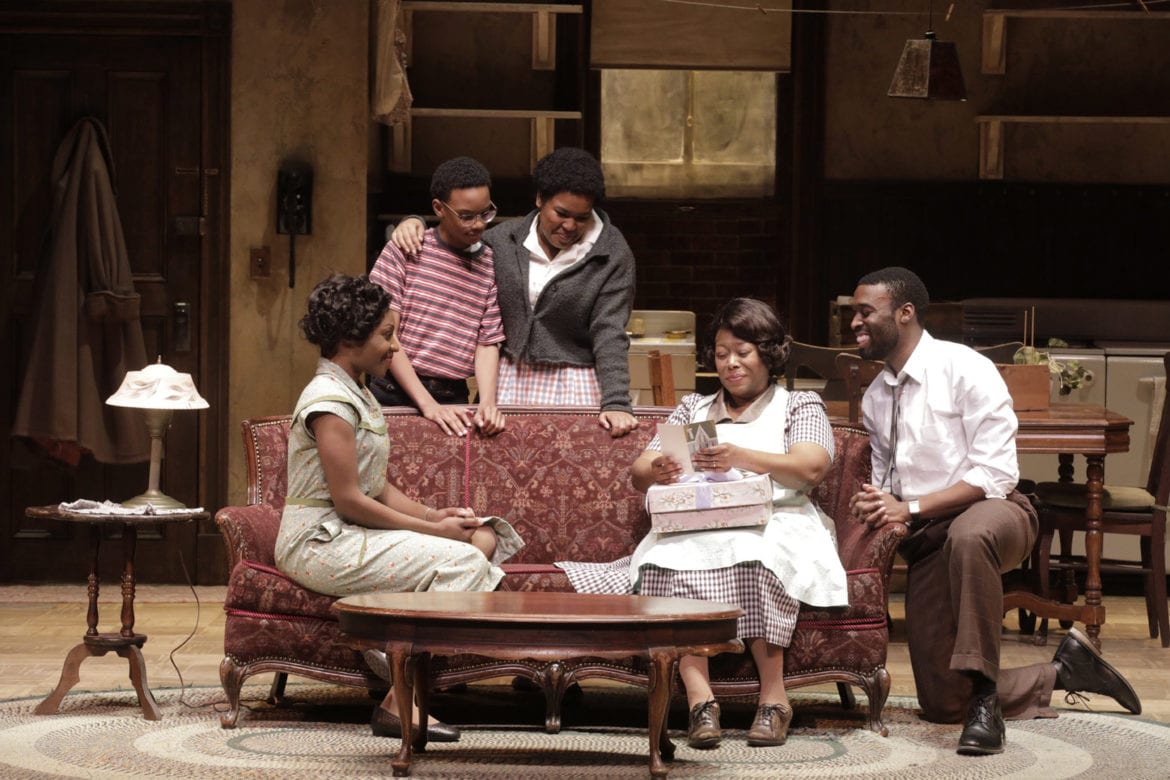 David Wayne Reed’s “Shelf Life” certainly isn’t for youngsters. The series, somewhere between a storytelling event and show and tell, features presenters sharing stories about their favorite objects – with all the tales centered around a common theme. About as adult as it gets, “Dry Land,” a drama directed by Heidi Van is opening at Fishtank Theater. The play, put bluntly, is about abortion. Significantly lighter fare, assuming your weekend lasts until Tuesday, will be “Jay and Silent Bob Get Old,” the unfiltered comedic stylings of director Kevin Smith and perpetual sidekick Jason Mewes, appearing at Liberty Hall.

Finally, is there a better way to spend Easter than watching oiled-up, half-naked men provocatively dance under strobe lights? Find out at the Midland by seeing the Magic Men Live Experience, a Chippendales/Magic Mike-style stage show and cabaret. The performance mixes comedic skits with saucy dance and, of course, plenty of audience participation for a night of bawdy — albeit cheesy — fun. You can’t get any more life-affirming than that.