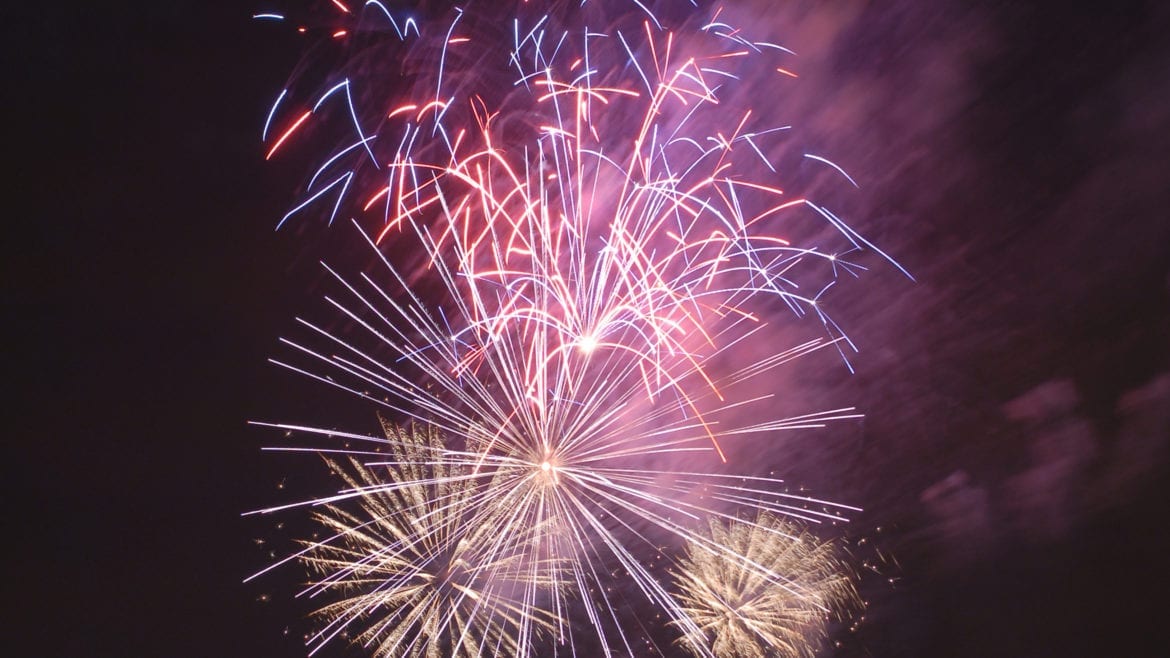 Sure, you can celebrate Independence Day the old fashioned way – by eating fried foods and blowing stuff up. As well you should. In addition to that, why not check out some of the great things happening around town. Flatland has the rundown on the best of KC culture, high and pop.

Baseball, of course, is a patriotic pastime. Sadly, the Royals are on the road this weekend, visiting Philly for a three-game set. Lovers of live sports will have to celebrate the U.S.A. with the globe’s favorite game. Sunday, Sporting KC takes on the Columbus Crew at Children’s Mercy Park.

There’s no better way to celebrate your freedom than celebrating fine art. First Fridays will have tons of it. You can check out shows by Travis Porter at the Leedy-Voulkos gallery or Paige Davis at Plenum Space. You might also enjoy the pop-up shop at Fervor Marketing or “Matter and Force” at Kemper at the Crossroads. Then again, you might just like to walk around, drink and people watch. Either way, go here for a full listing of events.

There’s fun on First Fridays beyond the Crossroads, too. Festival on The Vine, presented by Kansas City Friends of Alvin Ailey, runs Thursday through Saturday down in the Jazz District. Get there on Thursday night for a packed showcase of local dance companies, including performances by Owen/Cox Dance Group, Wylliams Henry Dance Theater, City In Motion and Störling Dance Theater. Friday night’s show features a free block party and a performance by Dallas Black Dance Theatre. On Saturday, you can see Cleo Parker Robinson Dance, all the way from Denver.

Nothing embodies freedom like rock ’n’ roll. Or, for that matter, pop. Selena Gomez is the most followed person on Instagram, with an incredible 70 million followers worldwide. In addition to duckface selfies galore, the cherubic pop star also sings and will bring her massive “Revival Tour” to the Sprint Center Friday night.

If you want something a little more grown-up for your Friday, Providence Medical Center Amphitheater has an indie rock twin bill, Brand New and Modest Mouse. Or you can stay in the city and see bluegrass warriors, Yonder Mountain String Band. They play in the chips at the Crossroads. Ozark Mountain Daredevils, supported by Brewer & Shipley also play the Crossroads. That show is Saturday night. 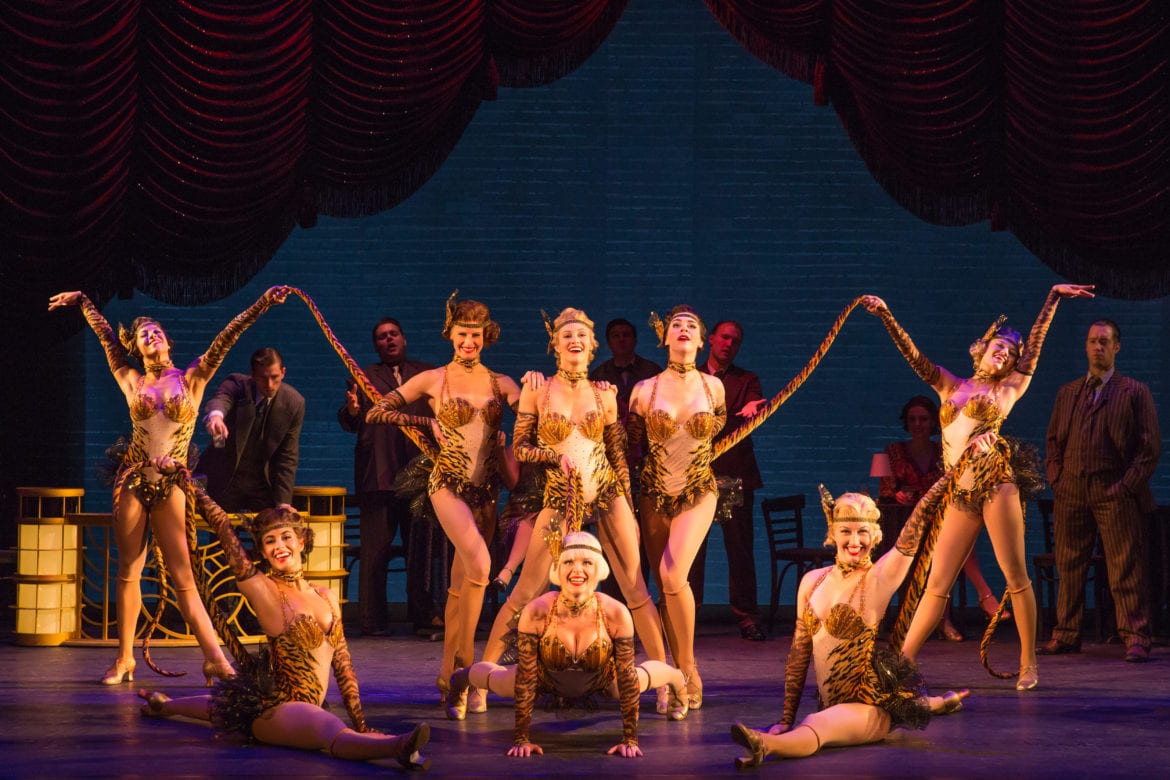 Ready to get started sooner? Thursday night, South African singer-songwriter Gregory Alan Isakov brings his indie folk to The Madrid Theatre. Then again, why wait at all? Wednesday is a huge night for music around town. Beloved by neo-hippies, the Dave Matthews Band plays Providence Medical Center Amphitheater. The breathless pop of Dashboard Confessional is at the Crossroads, supported by the slightly punkier-pop of Taking Back Sunday. Oh, yeah. And there’s this little band called Guns ‘N Roses playing a teeny, tiny venue called Arrowhead Stadium.

Nothing says “Fourth of July” like fireworks. When you are ready to see stuff explode, go to Riverfest at Berkley Riverfront Park. It’s the area’s largest display. Plus, before the shells go off, you can catch local bands like Yes You Are, The Phantastics and Pink Royal. If you don’t want to drive all the way downtown, or deal with the inevitably massive traffic jam afterwards, there are fireworks shows all over the metro, from Fort Leavenworth to Leawood to Longview Lake. The best part about seeing one of these big shows? There’s virtually no chance you’ll blow off a finger.

Is live theater more your thing? There’s nothing more American than musical theater, and “Bullets Over Broadway” runs this week at Starlight Theatre. Think of it as “Guys and Dolls” meets “The Producers.” The kids might like “Madagascar: A Musical Adventure” at the Coterie. Check the website for early showtimes. A bunch of theatrical runs are closing this weekend, too. It’s your final opportunity to see the darkly comic Bank Job at The Living Room and the equally dark comic “Heathers: The Musical” at Unicorn Theatre. This weekend is also your last chance to see “Twelfth Night” at this year’s Heart of America Shakespeare Festival. Bring lawn chairs and bug spray.

Free speech is one of our most cherished rights, and no one’s speech is more free than stand-up comedian’s. Comedian Steve Kramer, star of WB’s “Hype,” is performing at Standford’s. Or you can catch Dominique at the Improv, up north. The sassy, brassy comedian has been seen on HBO’s Def Comedy Jam,“Chappelle’s Show,” and heard on Adult Swim’s animated program “Black Jesus.” She’ll help you celebrate America with a bang.