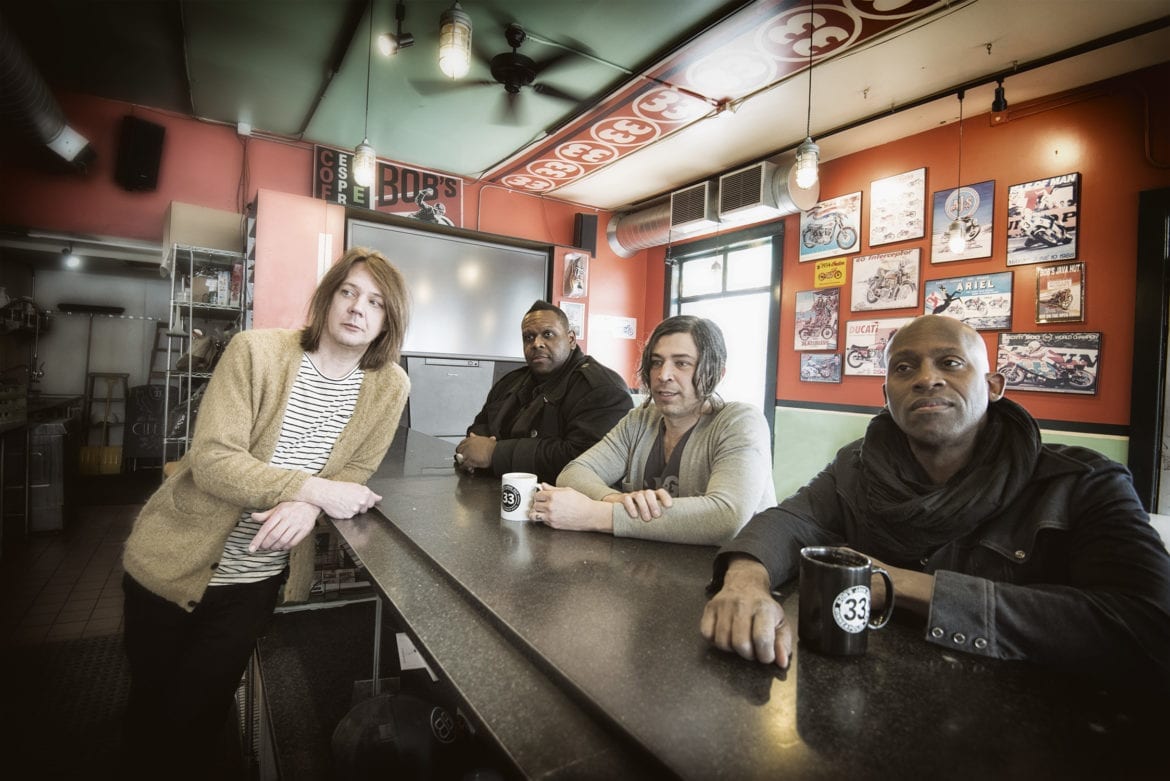 OK, actually it’s Father’s Day weekend everywhere. But we’re celebrating right here in KC. You should too. If you are lucky enough to have a dad, or to be one, make sure to get out and enjoy some of what the city has to offer.

Dads and baseball are inescapably intertwined. Take pops out to the ballgame this weekend to see the streaky Royals. If you go Friday night, there will be fireworks after the game and celebrity softball before, as part of The Big Slick festivities. Gates open at 4:30 p.m. Or, if you’ve got more of a soccer-dad situation, get to Children’s Mercy Park to see Sporting Kansas City take on FC Dallas at 4 p.m. Sunday. 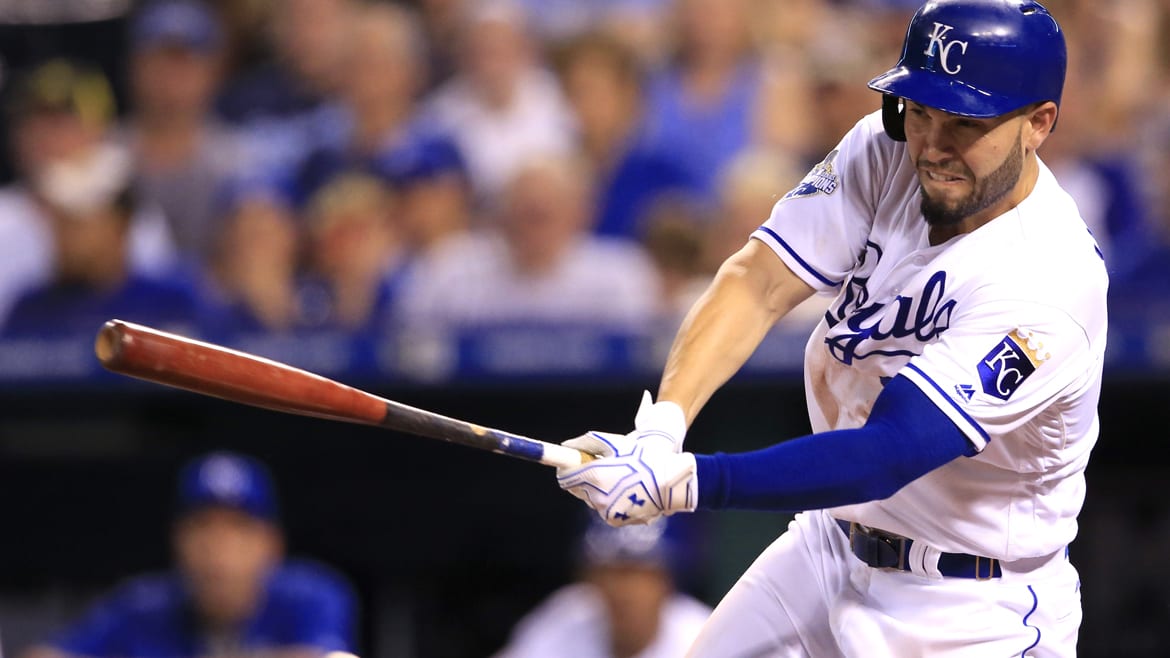 For a different sort of fireworks, get to the Kauffman Center. The finale of the Kansas City Symphony‘s 2015-16 season promises to be grand one, with two Beethoven masterpieces and Shostakovich’s Symphony No. 2. The pair of works by Beethoven include his glorious final symphony, the famed Ninth, and the concert will end with Schiller’s “Ode to Joy.” It’s as big, glorious and life-affirming as music can get – something we all could use about now.

Is pop music more your speed? Red, White and Boom is at the Silverstein Eye Centers Arena in Independence. Sure, dad probably isn’t a Meghan Trainor fan, but his daughter might be. The “All About That Bass” singer headlines a Grrl Power-heavy show that also includes Andra Day, Zara Larsson, Ruth B and Mackenzie Nicole.

If dad likes free concerts, get an early start on the weekend. See Sister Hazel at the Sunset Music Fest on Thursday night. Consider that show a warm up, literally, for Boulevardia. The Friday-Sunday festival is quickly becoming a Dad’s Day tradition in KC. This year’s version features a packed lineup of local and national acts at the very fair price of $15 for general admission. VIP packages are also available. In addition to talent like Meg Myers, Soul Asylum, and Andrew McMahon in the Wilderness, there will be a maker’s market, food trucks galore, plus rides and a family fair for kiddos. Oh, yeah. There will be beer. Lots of beer. Many dads are way, way into that. 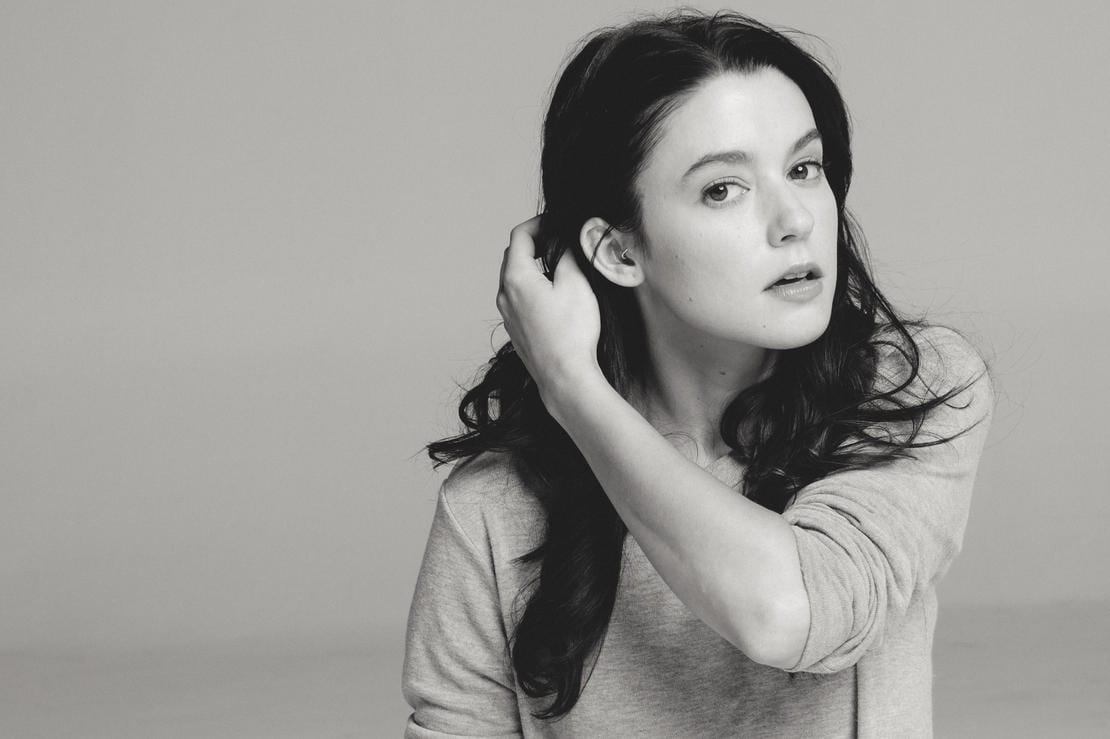 If your pater familias likes the urban sound, spend the whole weekend at the Sprint Center. A triple bill of R&B crooners Keith Sweat, Johnny Gill and Joe is set for the arena Friday night. That show is called “Lover’s Night Out,” which may be an odd event to take your pops, but the sounds are bound to be smooth. For a little harder edge, stay downtown at Sprint and see Lil Wayne and 2 Chainz with local legend Tech N9ne. The hip-hop artists will headline “Summer Jam 16” Saturday night. Be sure to check with the box office and see if the show is still on, as Lil Wayne recently had a lil heath problem.

If dad is more of a Nashville guy, get tickets for country chanteuse Rosanne Cash. She’s at the Folly Theater Friday night, appearing on Cypress Avenue Live. The daughter of Johnny, hugely successful in her own right, she’ll perform songs from her latest Grammy-winning release, “The River and the Thread.”

Maybe dad is more of a theater buff. If so, you can still see “Big River,” “Heathers: The Musical” and “Bank Job.” You can also catch the musical, “Bridges of Madison County,” at Starlight Theatre. You and dad can see the Bard, too. Or at least, one of his best-loved works. For their 24th season, the Heart of America Shakespeare Festival will present “Twelfth Night” every evening from June 14 – July 3. Performances are Tuesday-Sunday at 8:00 p.m., and festival admission is by donation only. You might want to bring bug spray.

Maybe dad is a gearhead? If so, get to Kansas Speedway for Roadkill Nights. It’s a pop-up drag racing event sponsored by Dodge and hosted on Pit Road. The event is $50 to drive, but admission is free. There will be live music, food trucks, a Show ‘n’ Shine car promenade and Dodge Thrill Rides, which will give you the chance to ride with professional drivers in an SRT Hellcat or Viper. Vroom!

Dads like to laugh as much as anyone else. At The Improv, you can see Gary Owen. Owen’s comedy special, “I Agree With Myself,” aired on Showtime, and he recently filmed a reality show pilot for BET. He can also be seen starring opposite Mike Epps and Mike Tyson in the film, “Meet The Blacks.” At Stanford’s you can catch Kevin Farley all week. He’s mostly famous for being Chris’s brother, but funny in his own right and currently starring in “Still the King” alongside Billy Ray Cyrus. If local comics are more your thing, get to Carma Cantina in Leawood for a show featuring Maeret Lemons, Teague Hayes and Craig Tonkinson. There’s no cover, which means you’ll have plenty of money to buy dad yet another ugly tie.