The Getting Sweaty Edition 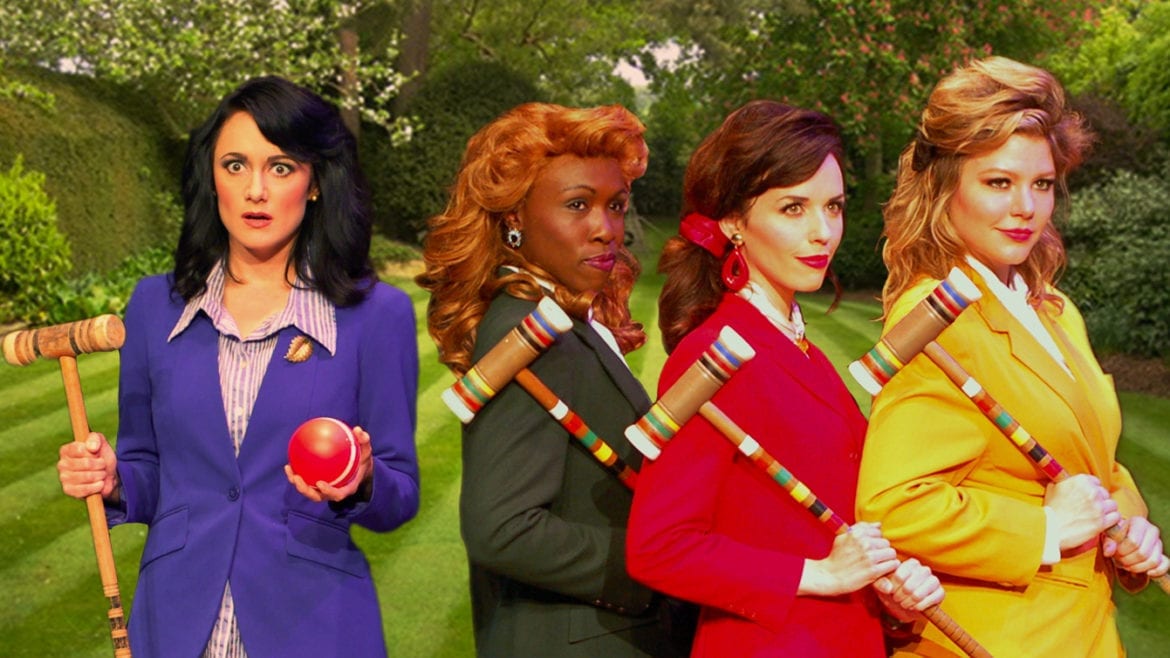 Summer is overrated. Granted, that’s not the most popular point of view. Nevertheless, summer stinks. Sometimes literally. Oh, sure, the TV may be filled with images of people frolicking on the beach. But, honestly, how much time over the next few months will you be spending at the beach? Summer, mostly, means getting into hot cars, squinting and sweating through your shorts. Good times. Thank goodness, we’re not quite there yet. Technically, it’s still spring. So take this opportunity to get out while the weather is still (sort of) cool.

With the rains finally gone, First Friday in the Crossroads will be a blast. Highlights of this month’s openings include the fifth-annual Nelson-Atkins Employee Art Show at Beggars Table Gallery, where art sales proceeds go to support the Don Bosco Center. You also might want to hit the artist’s reception and book signing for “Moments — Photography by John Valentine.” John is the “V” in advertising agency VML, and proceeds from his sales will be donated to the Photo Ark, a documentary project to save animal species and their natural habitats. The show “Arcadia” by Ian Young isn’t new, but the brightly colored paintings, which explore the ideas behind board and video games, are well worth seeing at the Todd Weiner Gallery. Don’t forget to swing by the fifth-annual Crossroads Flock Party, too. That’s a free, annual neighborhood blowout with lots of live music from bands including The Conquerors, Duncan Burnett and Be/Non.

While you are in the Crossroads, swing by The Bauer space for a free performance by Kacico Dance. The show, “Severance into Serenity,” features new choreography by Leigh Murray, Katie Metzger, Tia Qureshi and Maggie Osgood Nicholls. If that’s not enough movement for your weekend — and why would it be? — go see the Wylliams Henry Contemporary Dance Company. The company is celebrating its 25th year in KC. The spring concert, June 3 and 4 on the University of Missouri-Kansas City campus, will premiere new works, including “Twisted Metal,” created for the company by Gregory Dawson of Lines Dance Company in San Francisco.

If you have a dark sense of humor and think that teen suicide is a suitable topic for Broadway, you will want to check out “Heathers: The Musical.” The edgy black satire, based on the equally dark 1980s cult classic film, closes a very successful 2015-16 season at The Unicorn Theatre.

Tyler, The Creator, is a hip-hop superstar, leader and co-founder of the alternative hip-hop collective Odd Future. His music is incredibly not-meant-for-kids. If, however, you are someone who cares what’s going on in pop culture, get to the Midland and see this rare talent. If you like your hip-hop a little more old-school, get out to Providence Medical Center Amphitheater, which you probably know as Sandstone. Or maybe Cricket. The show, featuring Salt-N-Pepa, Vanilla Ice, Coolio and Tone Loc, is being billed as “I Love the 90’s.” Why not watch some “Friends” and “Seinfeld” reruns, grab a Crystal Pepsi and head on out. 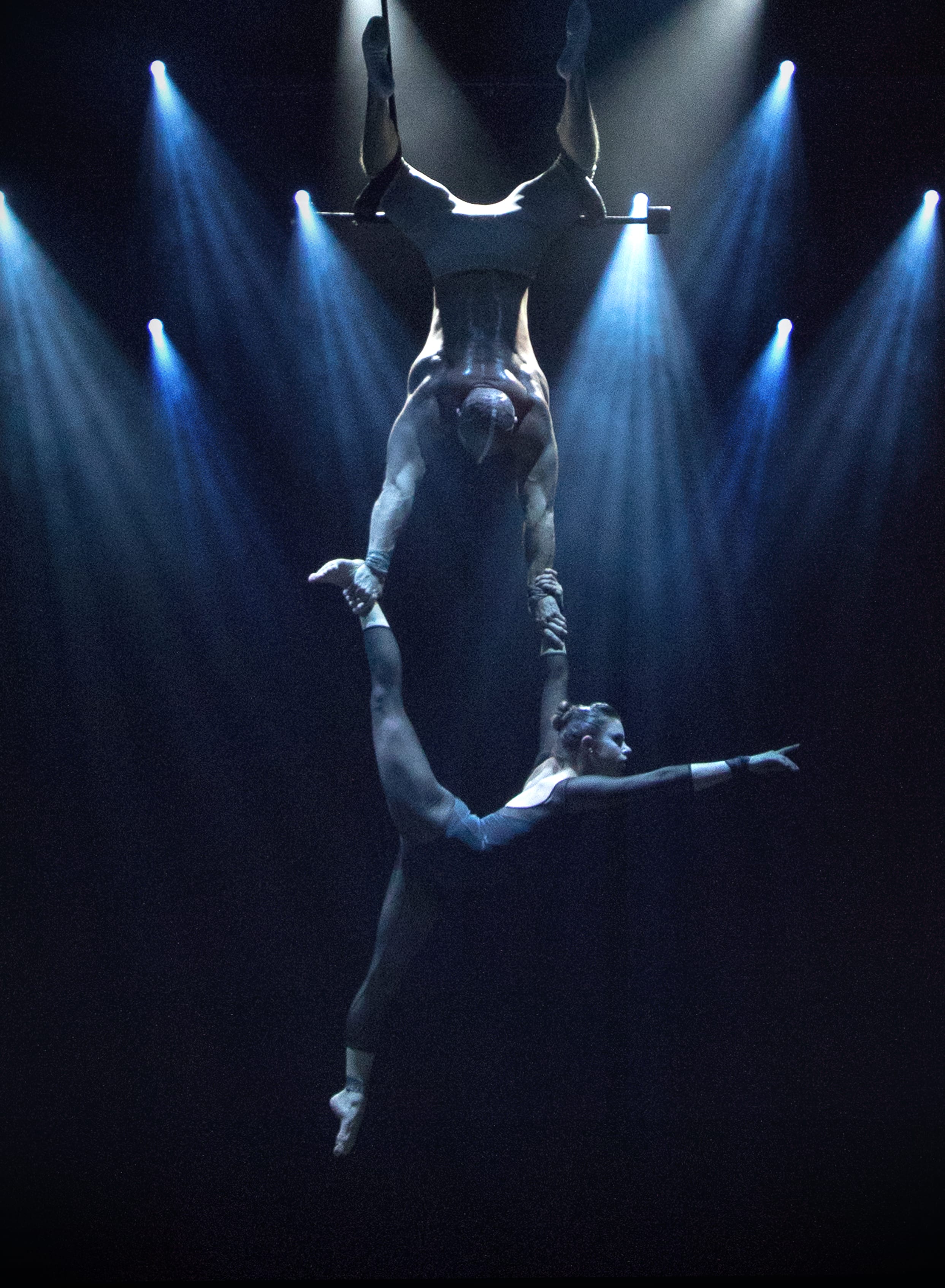 Do you know who Dan and Phil are? If you don’t, you are probably not a tween girl. The former BBC Radio hosts and current YouTube stars have more than 2 million followers on their video channel. Thursday night, they’ll bring their wholesome, millennial Brit schtick to the Midland. They’re calling it “The Amazing Tour is Not on Fire!” No, I don’t really know what that means, either. But your daughter probably will.

You wouldn’t think a guy named “Urban” would play country music. You also wouldn’t think that one of Nashville’s biggest stars would be from Australia, by way of New Zealand. Keith Urban, confounding those expectations, appears at Sandstone/Providence. Or whatever it’s called.

If you saw Journey last weekend at Sprint Center, you are used to seeing classic rock acts sans their original lead singer. So why not double up and see Boston at Starlight on their 40th anniversary tour? Night Ranger and Foghat will round out the throwback triple bill.

For something a little more modern, try Barenaked Ladies at Starlight Theatre. You might know the Canadian band from hits such as “Brian Wilson,” “One Week” and “Pinch Me.” Or you might know them from the insanely catchy theme song they wrote for “The Big Bang Theory.” The band is famed for banter-filled live shows with lots of sing-a-longs. Note: No actual barenaked ladies will appear on stage. That would be illegal.

For something a lot less modern, try classical. Last time you saw The Kansas City Symphony, it was playing outside, pandering with patriotic fare to the crowd at Union Station. This weekend, the symphony returns to its more traditional material and to the more acoustically friendly confines of Helzberg Hall at the Kauffman Center for the Performing Arts. The program includes Ravel’s Piano Concerto in G, Haydn’s Symphony No. 88 and a pair of works by Dvorák: “The Water Goblin” and “The Noonday Witch.”

On the subject of the Kauffman Center, for the first time ever, Quixotic is performing on the main stage of KC’s most iconic performance space. The show is called “Gravity of Center” and offers the group’s typically innovative, sexy mix of dance, aerial acrobatics and cutting-edge digital projection.

When you think of Worlds of Fun, you think of high culture and a refined culinary experience. OK, actually you don’t. Nevertheless, the area’s biggest amusement park is throwing a World Food & Wine Festival. The event, according to the website, will allow visitors to sample “the best of local and international wines.” Color us skeptical. And don’t drink too much before you ride the Finnish Fling. Be sure to watch those who do, however. Because it’ll be hilarious.

Speaking of hilarity, there is comedian Tony Hinchcliffe. He’s best known as a writer, penning jokes for the Comedy Central Roasts, so you know that his Standford’s set will be cutting and quick. Check out his stand-up special, “One Shot,” on Netflix. The whole thing was shot in one take, hence the name. There’s another fine comic heading for the Northland. Iliza Shlesinger won the sixth season of NBC’s “Last Comic Standing,” and her Netflix special, “Freezing Hot,” is a gem, exploring sex, dating and the trials of being a beautiful woman. Which, not for nothing, she is.