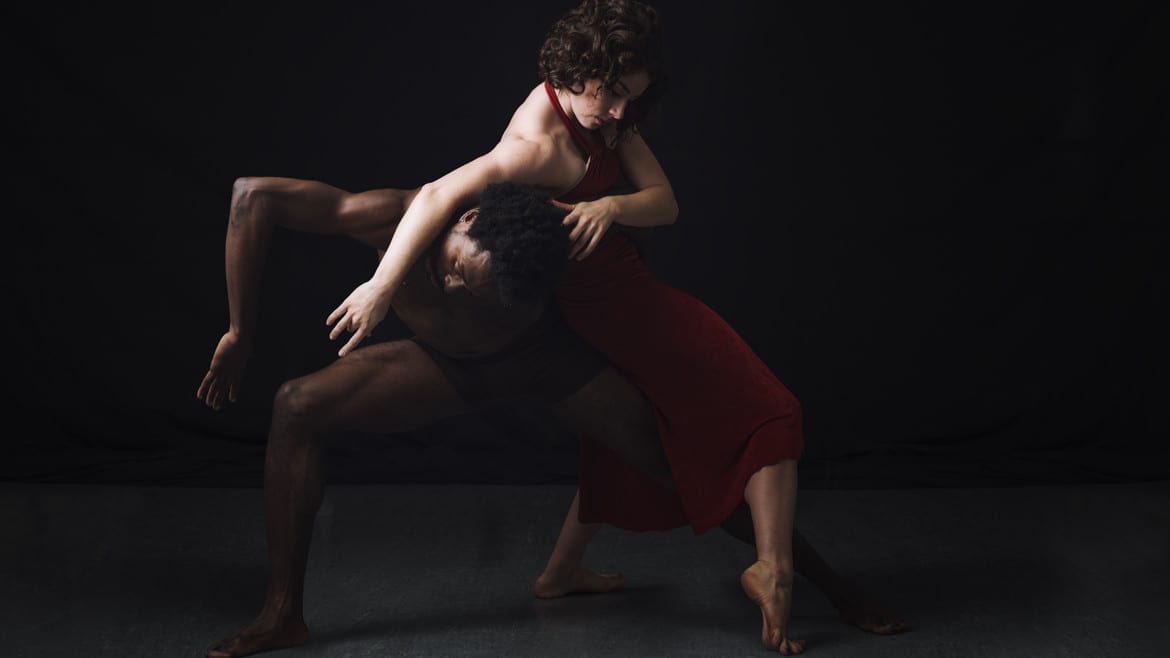 April 18th cometh. You could spend the whole weekend working on your taxes. Or you could shove those forms in a desk, file for an extension, and get out to have some fun. If you decide on the latter, albeit irresponsible choice, we’ve got a ton of good stuff to do around town. That is, assuming you won’t spend all weekend watching the Royals, hosting a three-game set against Oakland.

You might visit Spain, for instance. At least metaphorically. The Iberian peninsula has a long, gorgeous history of dance and music. By going to see “Danza,” you can experience about 500 years worth – as re-imagined by the Owen/Cox Dance troupe. The charming Ensemble Ibérica will provide music for the show, joined by the UMKC-trained, now internationally known tenor Nathan Granner. The program also includes “La Locura,” a new work by Katarzyna Skarpetowska that was commissioned for the Johnson County Community College series New Dance Partners. The show, not surprisingly, is on the campus of JCCC.

Jazz lovers will have to head to the central city. Namely, 18th and Vine, where the ambitious, conceptual ensemble of The Bad Plus Joshua Redman performs at the Gem Theater on Saturday night. Just a guess, but you might be able to see Redman again that evening if you stop by Mutual Musicians Foundation after-hours and check out its late-night jam.

Pop music is always popular. Hence the name. Thursday night at Knuckleheads you can bop to Marshall Crenshaw’s classic power pop. Or you can go to The Midland, for the up-and-coming jangly pop of Houndmouth. Tony Visconti, David Bowie’s longtime producer, is touring with a tribute to the fallen pop star. Visconti’s band Holy Holy will perform Bowie’s classic album, “The Man Who Sold the World,” on Saturday night.

For a more metallic edge, get to the Uptown. There you’ll see a slateful of guitar heroes. Billed as Generation Axe, the show joins Steve Vai, Yngwie Malmsteen, and Nuno Bettencourt for a celebration of all things six-string.

Well, almost all things. At The Folly, you can see mezzo-soprano Isabel Leonard joined by guitarist Sharon Isbin. Isbin is a multiple Grammy Award-winner who founded the Guitar Department at Juilliard, so she probably knows her way around a six-string, too.

As do Dave Rawlings and Gillian Welch. Touring in support of an album called “Nashville Obsolete,” the still-countrified pair will bring their guitar-based Americana to The Folly on Saturday. 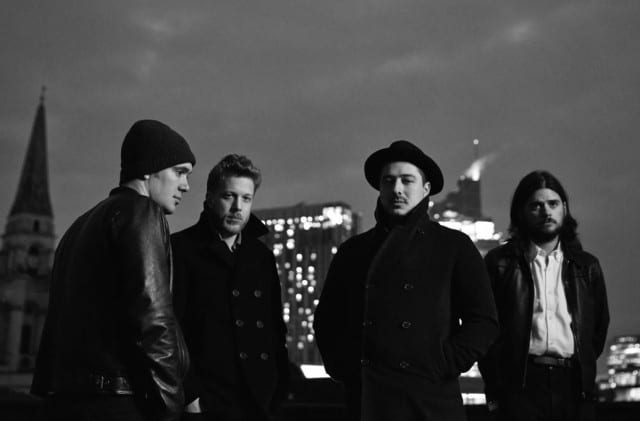 And, speaking of Americana, the British play it, too. Sometimes fairly well, like with the tweedy-hipsters-made-good, Mumford & Sons. If you can wait until Monday, you can see them performing at Sprint Center.

Cinephiles can get their fill at The Kansas City Film Festival. This year’s edition is a beauty. You can catch screenings that include “Chiraq,” the Lysistrata reboot co-written by Spike Lee with local hero Kevin Willmott. You can see “Miles Ahead,” the biopic directorial debut of KC native Don Cheadle, who also stars as the legendary musician Miles Davis. Cheadle will be in KC for the festival. As will Angelo Pizzo. The Oscar-nominated screenwriter of “Hoosiers” and “Rudy,” Pizzo will offer a free screenwriting workshop on Sunday morning at Unity Temple on the Plaza. Might as well learn from the best.

On the subject of film, no studio has been more successful than Pixar. You can see the Kansas City Symphony play highlights from the Pixar musical cannon at the Kauffman Center. You’ll hear music from favorites like “Toy Story,” “Finding Nemo” and “Up” – while scenes from the beloved works are projected on a big screen behind the symphony. Think of it as a sneaky way to get your kids interested in classical music.

It’s a huge weekend for comedy, with national acts appearing all over town. Carlos Mencia is at Stanford’s. He’s best known for “Mind of Mencia,” a now-defunct show on Comedy Central. Michael Blackson is at The Improv. He’s best known for making fun of his own Ghanaian accent and heritage.

Or you can go to Independence and see Katt Williams. Williams has been in the news lately for a lot of the wrong reasons – like getting into a fight with a teenager. Expect the sometimes-volatile star to address that controversy when he stops at Silverstein Eye Centers Arena.

Jim Norton will be funny and – count on it – provocative too. Frankly, you might get offended. Norton, after all, has a comedy special called “Please Be Offended.” Expect lots of outrage and incendiary riffs on sex and politics when Norton’s “Mouthful of Shame” tour stops at the Midland. You’ll need a laugh before you bear down and finally do your taxes.

This story has been corrected following publication.

— Hampton Stevens is an arts and entertainment writer for regional and national publications. Follow him at @HamptonStevens.