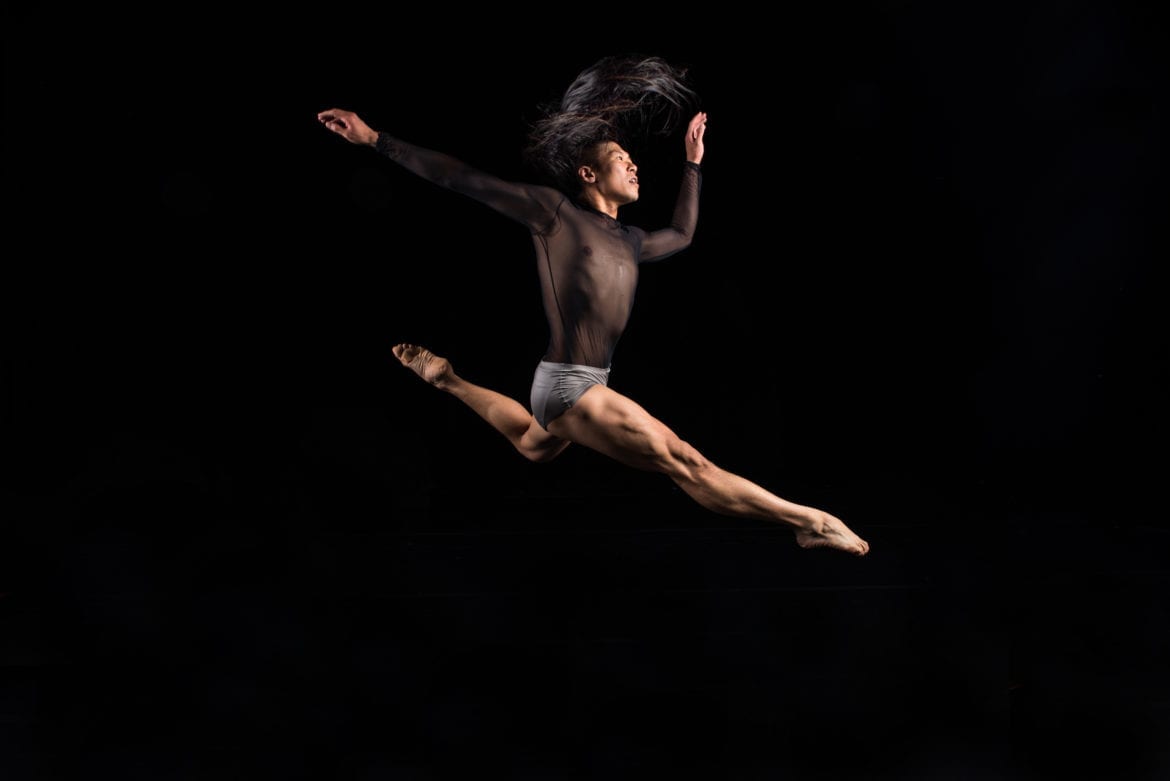 Do you like getting drunk and throwing beads at strangers? That’s what people do on Fat Tuesday, after all. Given that most of us will be working that day, however, this weekend is your best chance to get out and celebrate Mardi Gras. Like at the Mardi Gras party on Friday night at Drexel Hall, for instance, or the Mardi Gras Bar Crawl at Power & Light.

The Royals will not be throwing beads, however, because they have work to do. The club’s Spring Training games start this weekend. Check your local listings for the radio and TV broadcast schedule. The Roos, like the Royals, will be in suburban Phoenix. They’ll meet Grand Canyon as the conference schedule winds down. KU, speaking of conference schedules, is somehow, some way poised to win yet another Big XII title. The Jayhawks go to Austin for a tilt against the Longhorns in a game that could seal the deal.

For live sports, you can see the Border War. No, not the good one. Sadly, KU and MU no longer meet in basketball. But you can still see the two schools play when the college hockey version of the Border War happens Thursday night at Silverstein. It’s a full weekend for hockey, in fact, with the Mavericks playing a pair Friday and Saturday night. Also at Silverstein, the Comets play on Sunday, meeting Cedar Rapids Rampage.

No matter how much in the Mardi Gras spirit you may be, do not, under any circumstances, throw beads on stage at “Sesame Street Live!,” playing all weekend at the Sprint Center. Elmo would be mad. There’s additional kid-friendly fare at The Coterie, too, with the play “No Talking.” For grown-up theater, the fluffy “First Date,” a musical romantic comedy, is still on the indoor stage at Starlight. There’s more serious stuff on tap, though, with the terribly timely “Gem of the Ocean” by August Wilson opening at Metropolitan Ensemble Theatre.

Don’t throw beads on stage at BodyTraffic, either. A modern dance troupe from Los Angeles celebrating its 10th anniversary, the group has developed a reputation for cutting-edge performances and innovative costuming. See them at JCCC on Saturday night. 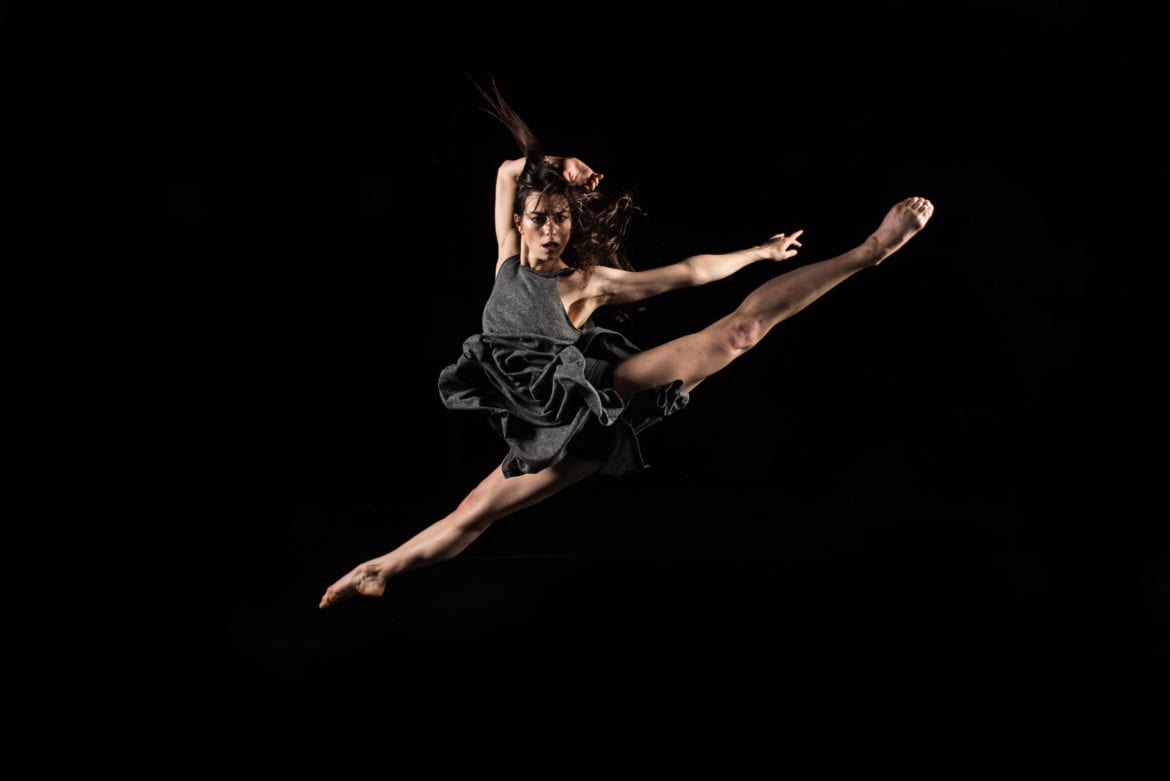 Jazz, of course, is the soundtrack of Mardi Gras. But the best jazz on tap this weekend won’t sound a bit like the Big Easy. Alaturka, part of the Winterlude Festival, performs at JCCC on Sunday. The group, made up of some of KC’s finest musicians, blends American jazz structures with the more exotic sounds of Turkish classical.

Fans of traditional classical do have a ton of great choices, though. The Kansas City Symphony, continuing their Masterworks and Ovation Series, will perform Schubert’s famed Symphony No. 8, better known as the “Unfinished” Symphony. Given, however, that Schubert stopped working on the piece in 1822, it’s safe to say that it’s finished by now.

For a more intimate classical sound, The Morgenstern Trio, straight out of Germany, won the Kalichstein-Laredo-Robinson Trio Award in 2010 – which certainly sounds prestigious. They’ll perform a program that includes Schubert, Mendelssohn and Ravel at the 1900 Building on Saturday night.

Violinist Simone Porter should also be an impressive event, and doubly so because the performance is free. Something of a phenom, Porter made her international debut with the Royal Philharmonic Orchestra in 2010, when she was all of 13 years old. Now a seasoned vet at the not-too-ripe age of 20, the Avery Fisher Career Grant recipient is being presented by the fabulous Harriman-Jewell Series. Joined by pianist Armen Guzelimian, Porter’s recital happens Sunday afternoon at The Folly. Be forewarned: “free” doesn’t mean unlimited seating, so be sure to reserve your tickets beforehand. 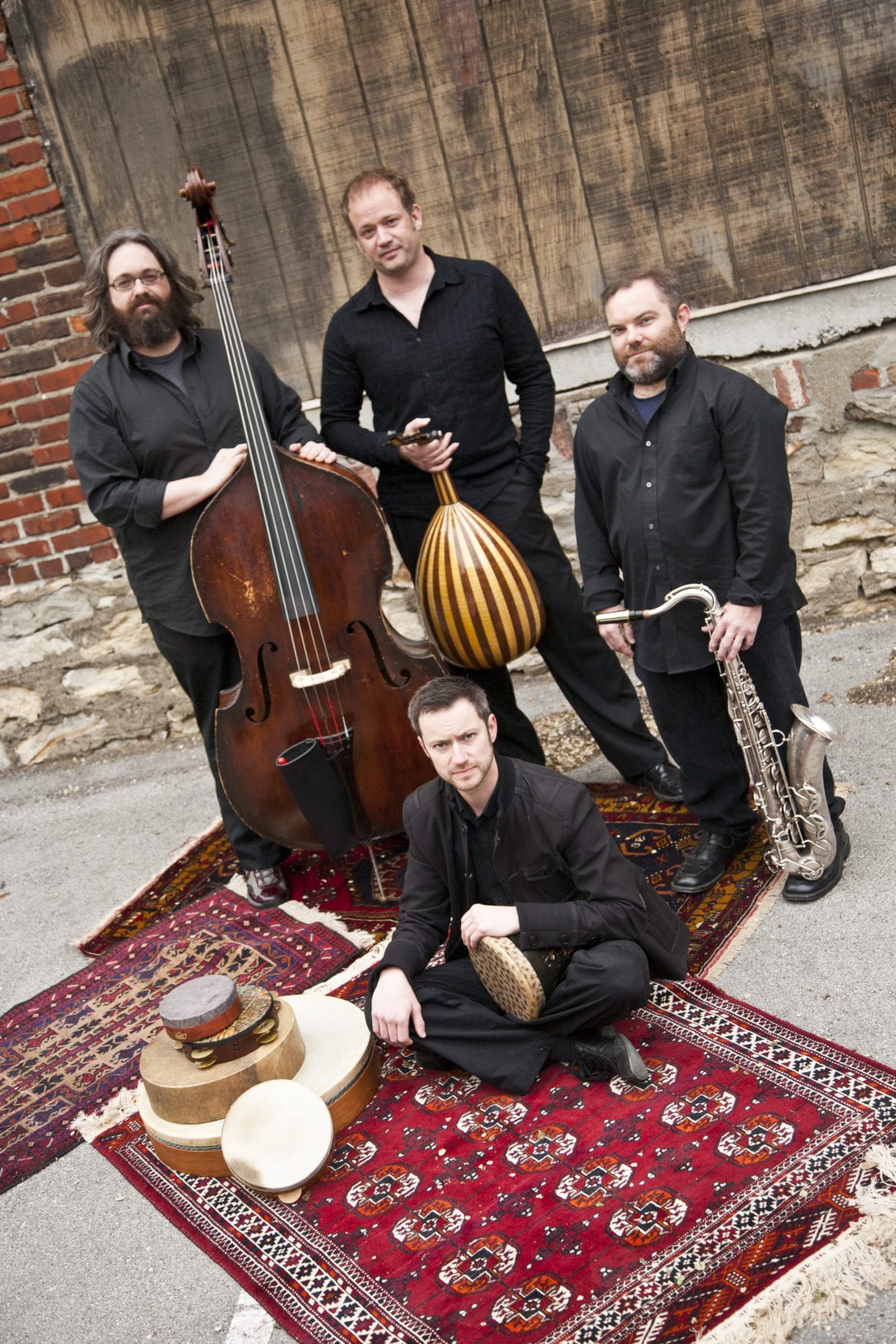 We’re not quite sure how to classify Mr. Ho’s Orchestrotica Quintet. Referencing composers ranging from Tchaikovsky to Gershwin, the group performs a blend of global jazz and chamber music, tossing in influences from the Middle East, Latin America and the Balkans. For reasons yet to be understood, incidentally, no one in the group is named Ho. That show happens Sunday at the Lied Center in Lawrence, Kansas.

Also, in the genre of semi-classical, there is the Grammy-award winning ETHEL String Quartet performing with Robert Mirabal, a Native American flautist. Expect an unusual and lightly refreshing sound at the show, which is sponsored in part by the JCCC Center for American Indian Studies. That one happens on Friday.

There’s another hybrid coming to Knuckleheads. Valerie June is a singer-songwriter who mixes folk, blues, gospel and soul with Americana. See her Friday at Knuckleheads. Or catch Tesla the night before. The road warriors of melodic hard rock play The Midland. The Uptown has a country bill on Friday, with the slightly mushy balladeering of Randy Rogers Band. The Granada has an excellent EDM event, the Blizzard Music Festival starring the provocatively Black Tiger Sex Machine, one of the most innovative and entertaining acts in the genre.

You can always celebrate Mardi Gras with comedy. Like at the Improv, where Godfrey appears. Or at Stanford’s with Quinn Dahle. His bio describes him as “one of the most available comedians in the country.” Whether that’s good or bad is up to you. Hasan Minhaj will perform on Friday night at Liberty Hall. He’s a correspondent on “The Daily Show,” so you can expect a set that’s politically charged. But who knows what to expect from Katt Williams. The hilarious, diminutive and occasionally erratic comic performs at Municipal Auditorium on Saturday night. That might be a good place to throw your Mardi Gras beads. Just don’t be surprised if Williams throws them back.