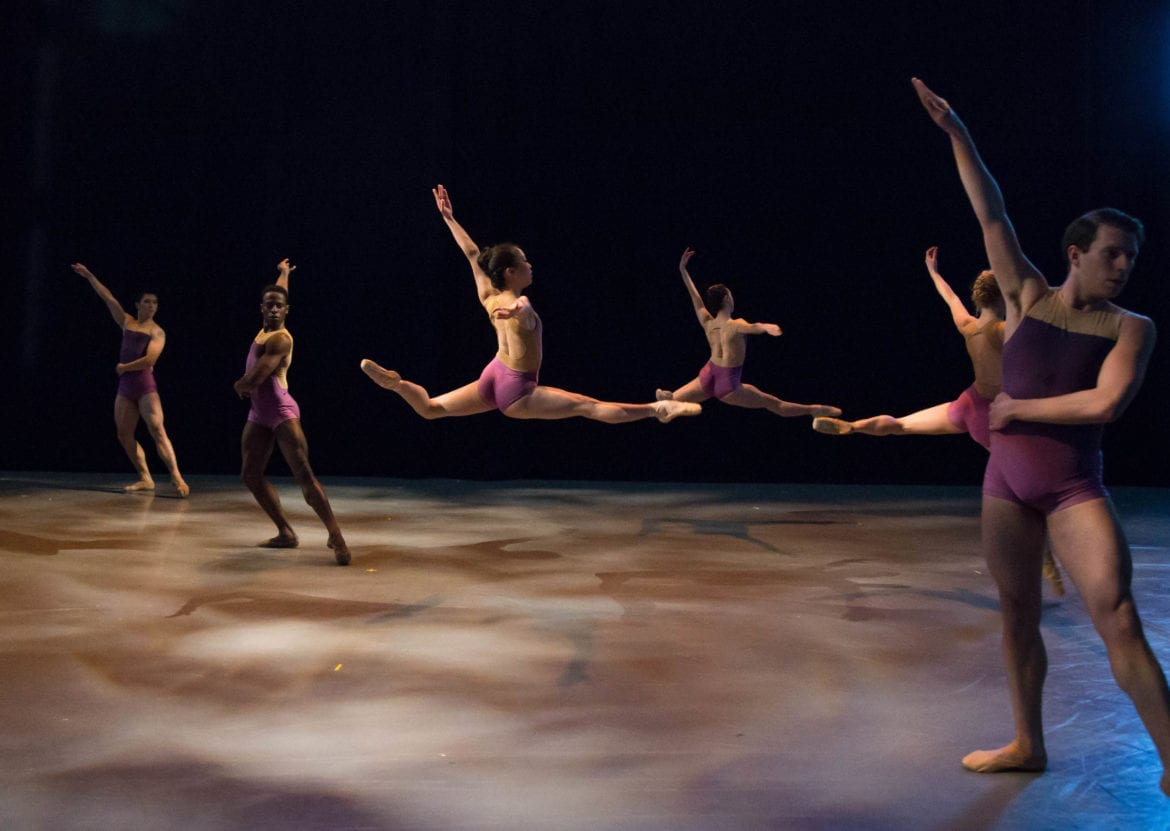 Dancers at past editions of New Moves get their new moves on. (Via KCBalletMedia)
Share this story

You never know when the end might come. Even as you read these words, in fact, a North Korean missile might be hurtling toward us. Or perhaps there’s a giant asteroid barreling toward the planet, set to impact sometime next week. You never know.

Granted, these things are unlikely. Quite. Still, it never hurts to be prepared. On the off-chance that this weekend will be the last stand of human existence, you should at least get out and enjoy yourself before the end. Flatland has a few ideas.

The live sports schedule is, frankly, a little thin. Most local sports fans are patiently, a little desperately, waiting for the Royals to start Spring Training games. KU, meanwhile, is scratching and clawing their way towards a record-setting 13th Big XII title, and they play a huge one on the road at Baylor. K-State, scrappy as ever, meets Oklahoma. If you have never seen the Roos’ play, given that this may be the last weekend of human history, now is your chance. See UMKC against Chicago State at Municipal on Saturday.

This could also be your last chance to see soccer and hockey, of course, so get yourself to Silverstein. You can see the Comets play Friday and the Mavericks on Saturday and Sunday. Niche sports lovers, motorsports fans, or anyone else who likes noise and exhaust fumes, will have a blast at Arenacross, indoor dirt course motorcycle racing at Sprint Center.

You can close out your time on earth with dance. New Moves, one of the year’s best events, happens this weekend. A showcase for new and emerging choreographers staged by Kansas City Ballet, New Moves is a rare chance to see KCB’s dancers cut loose and explore more modern, provocative styles. Better yet, they do it in the decidedly relaxed environs of the Bolender Center. 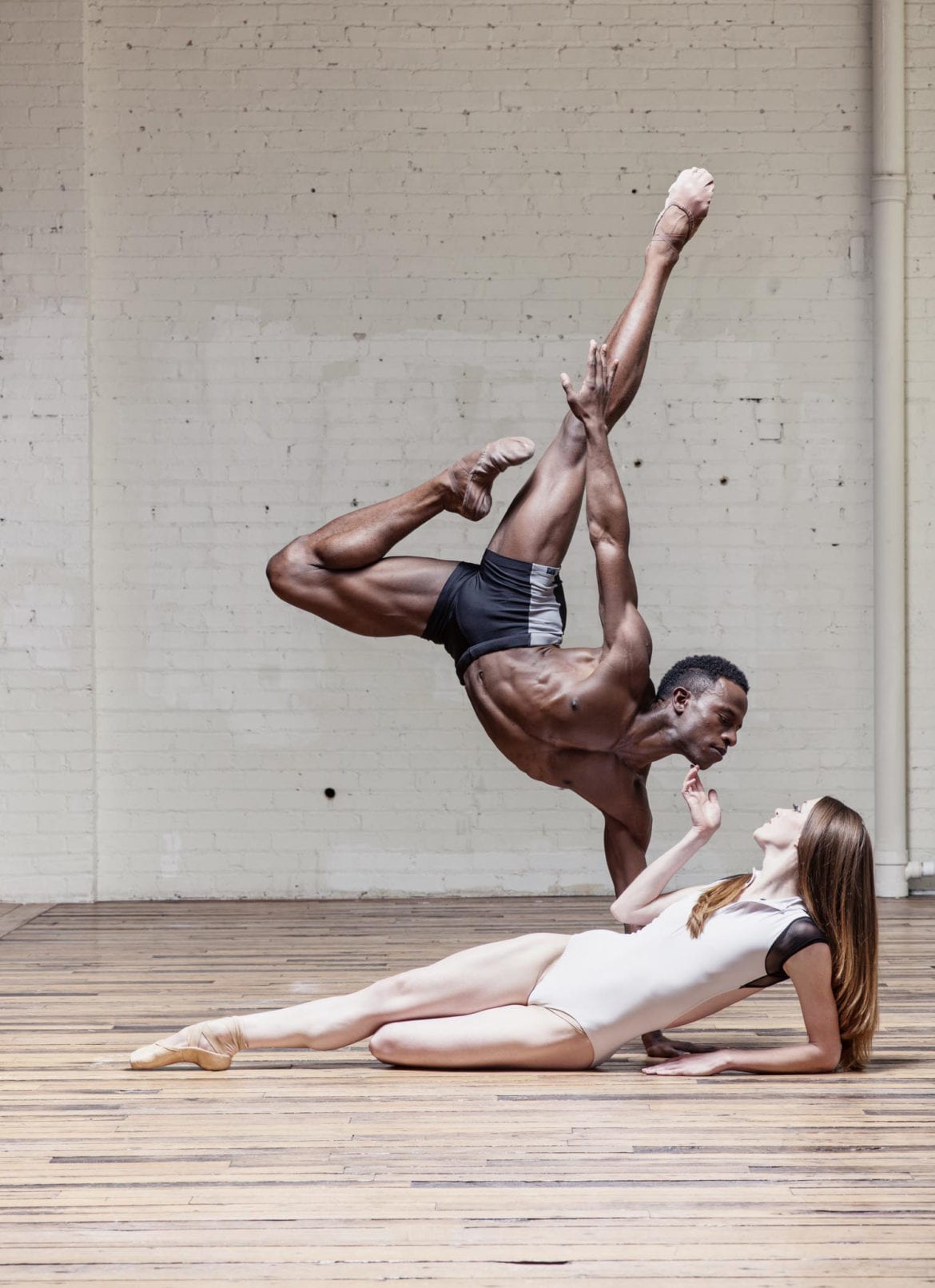 Classical music is a great soundtrack for the end of the world. The Kansas City Symphony continues its Classical Series this weekend with a program including Beethoven’s Eighth. At JCCC, you can catch “L’Histoire du soldat,” a theatrical collaboration created by Stravinsky and Swiss writer C.F. Ramuz. Based on a Russian folktale, the show includes two actors and a dancer, accompanied by a traditional septet. The event, on Saturday night, also includes a performance by the Bach Aria Soloists.

Saturday night, also at JCCC, you can catch The Five Irish Tenors a mix of traditional tunes from the Emerald Isle and arias by the likes of Verdi and Mozart. If you like your classical music free, brown bag it. Violinist Véronique Mathieu and pianist Ellen Sommer will present a free concert featuring works by Mozart, Debussy and Vivaldi. That event, part of the Westport Center for the Arts Brown Bag Concert Series, happens at noon on Friday at Westport Presbyterian Church.

Significantly harder sounds will on tap Saturday night when Born of Osiris comes to The Granada. When an act describes themselves as “deathcore,” you can be fairly certain that there won’t be flutes and violin on stage. Skillet, the Grammy-nominated Christian metal band is at The Midland on Thursday night, with Sick Puppies and Devour the Day filling out the triple bill. There’s innovative jazz at The Folly, with the Robert Glasper Experiment. There’s jazzy rock at the Uptown, when Sting performs on Thursday, and there’s country rock at that venue when Nitty Gritty Dirt Band and Ozark Mountain Daredevils perform on Friday night. 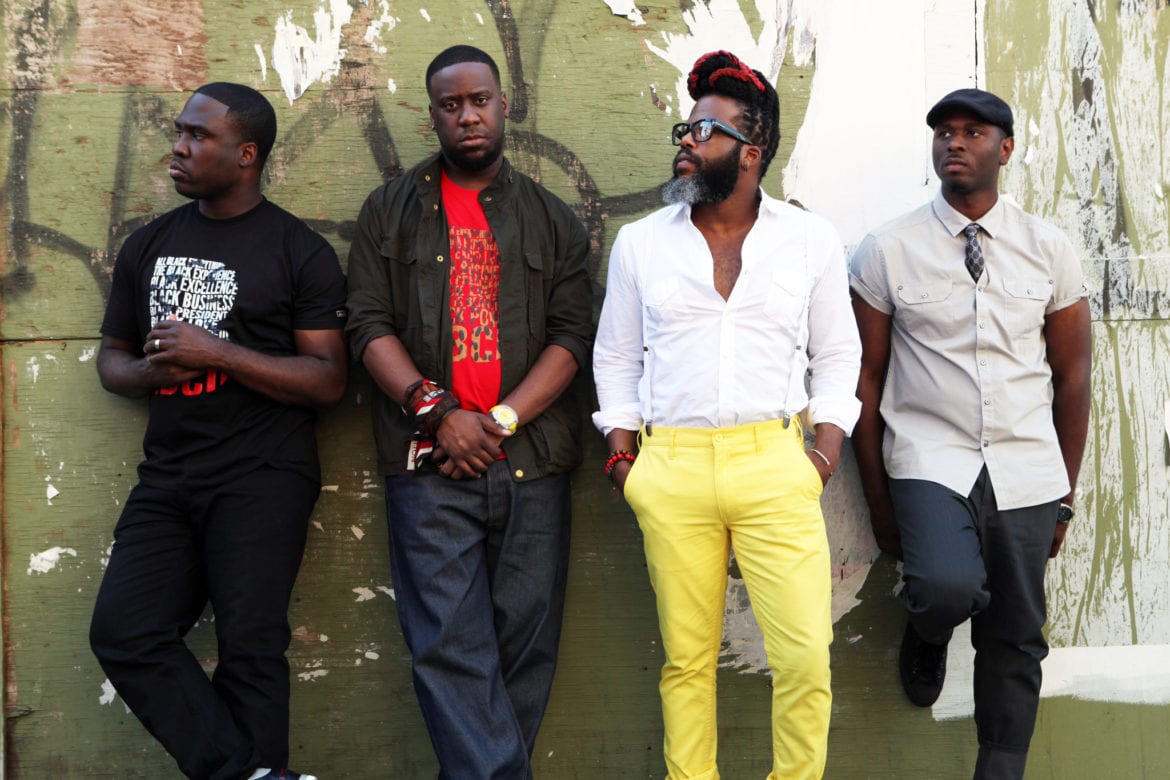 For great music this weekend, though, nothing will touch Folk Alliance International, an annual, very long weekend of concerts and conferences that’s unlike anything you have ever seen. Billy Bragg and Ani DiFranco top a massive list of speakers and performers, coming from around the nation and world. The showcases in the Westin Hotel ballrooms are always fantastic. The intimate, late-night shows up in the hotel rooms afterwards are always even better.

If theater is your thing, you have only a few more chances to see “The Phantom of the Opera.” Not because the world’s ending, which it may not be, but because the show will close on Sunday. The same goes for “Side By Side by Sondheim,” “I Got Rhythm” and “How To Use A Knife.” All three close on Sunday. “First Date,” a rom-com musical, somehow persists at Starlight indoors. “Along The Line: The Peaceful Transition of Power,” a series of mini-plays with a political bent, is showing at Fishtank Theater on Thursday night . A portion of those proceeds go to the ACLU.

Maybe the most interesting live theater event of the week, though, is at the Lied Center on Thursday night. Marcus Gardley’s X tells the story of Malcolm X as seen through the lens of Shakespeare’s “Julius Caesar.” A fascinating concept.

If the world is going to end, you might as well go out laughing. Taylor Williamson will help at the Improv. Adam Newman, currently seen on HBO’s “Silicon Valley” can help, too. He’s at Stanford’s. But Bill Engvall, famous as one of the original “Blue Collar” comics, is your biggest comedy event this week. Engvall is bringing his homespun, working class humor to the decidedly ritzy environs of the Kauffman Center on Friday night. What a great way to go.