Take a Break From the Campaign Edition 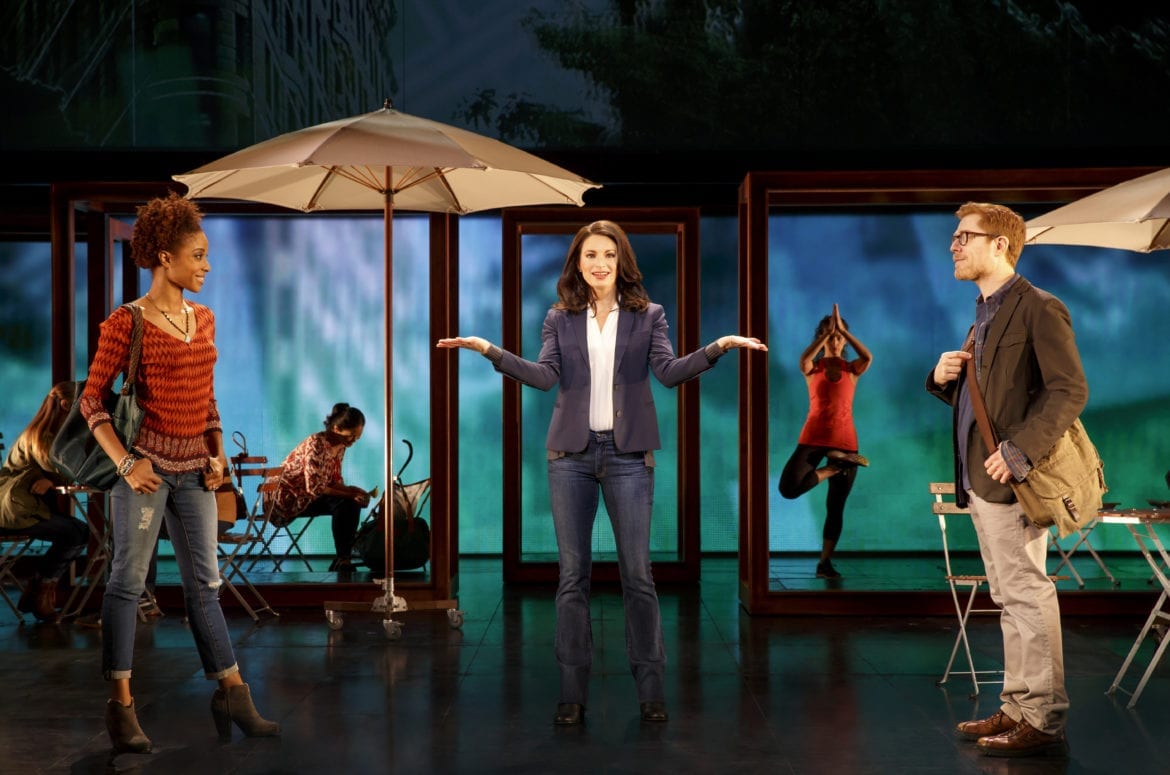 With the Republican convention just over and the Democratic gathering in full swing, you might be thinking about nothing but politics. Then again, given that we’ve still got more than three months left of this before the election, you might want to take a break from politics and enjoy some of the culture the city has to offer. Flatland can help with that.

The Royals are in Texas all week, fighting to stay in contention. For live major league sports action, you’ll need to get to Children’s Mercy Park on Sunday, where Sporting KC will battle The Portland Timbers.

Almost everyone loves beer, especially on a hot summer day. The KC Nanobrew Festival is dedicated to showcasing the bubbly wares of home brewers in and around KC. The festival, Saturday at Berkley Riverfront Park, includes unlimited tastings of more than 100 home-brewed beers. You also get a full-size souvenir glass, and there will be food and live music available. Also, one hopes, there’ll be a bit of shade.

County music fans have a lot to be excited about this weekend. Blake Shelton announced this morning he will host a free show at 9 p.m. at Whiskey Tango in Grain Valley. Doors open at 7:30 p.m., and the first 2,500 people (must be 21) get in free.

If you like it old school, you can see a superstar, legend and national treasure, the great Dolly Parton at Sprint Center. Or you can catch the skin-tight harmonies of Rascal Flatts at Providence Medical Center Amphitheater. The next night, there’s still more country coming. Oklahoma’s own Turnpike Troubadours, a fine, hard-driving five-piece, play the Uptown Theater, with Old 97’s and American Aquarium open the triple bill.

Is pop more your thing? There’s just a ton this week. BØRNS is coming. He’ll bring his flowery falsetto and dreamy, catchy, glam-pop to the Madrid on Thursday. That show is way sold out, though, so you’ll have to hustle to find tickets. You’ll have no problem getting into Providence Medical Center Amphitheater, however. The truly massive Vans Warped Tour 2016 offers more than 70 bands on seven stages. If you need even more, see Swedish popster Miike Snow plays the Midland on Sunday. Tickets are only $9.65.

Feeling like a throwback? You can relive the ’90s at the Crossroads all weekend long. Indigo Girls are tonight and the Summerland Tour is Saturday night, the latter featuring Sugar Ray, Everclear, Lit and Sponge. Hairball on Friday night will bring you back to your metal-loving days, assuming you had them. The show is a sort of super-tribute act, celebrating all things hard rockin’.

Or you can relive the pop, synth glories of the 1980s tonight at the Kauffman Center with Culture Club. I have it on very high authority that Boy George will tumble for ya. Figuratively, at least. Literally, tumbling gets a lot trickier as the decades pass. 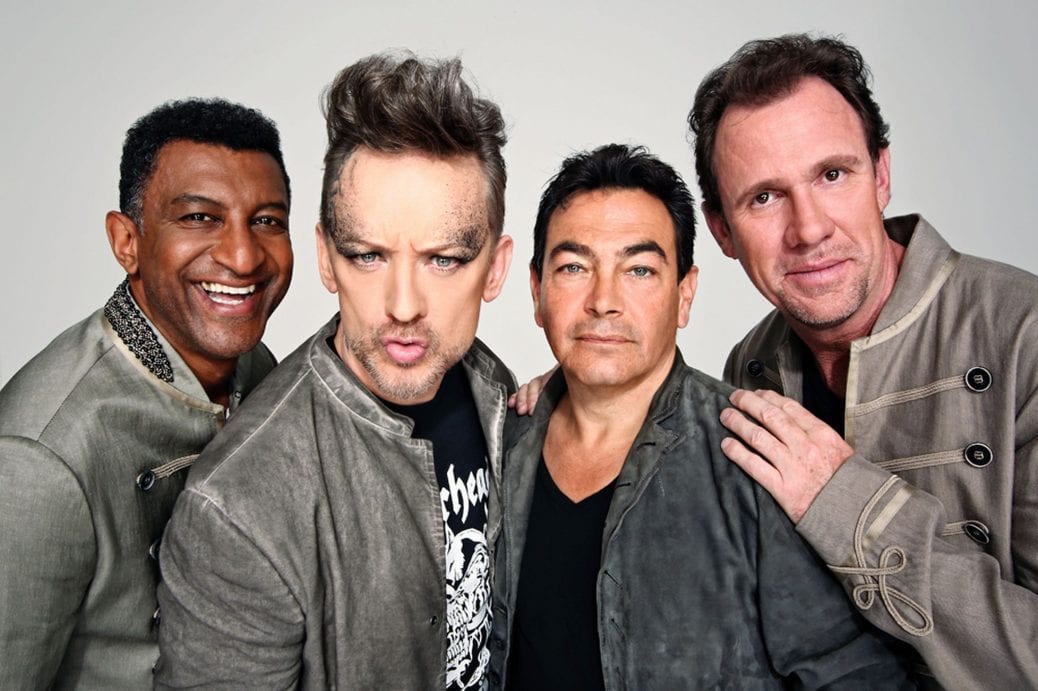 Theater lovers, or even likers, should catch If/Then at Starlight. The quirky, but well-done musical is playing all week at Starlight. Or go to Fringe Festival, entering its second and final weekend, for virtually every sort of live theater under the sun.

Fringe is your best bet for dance, too. All different kinds. Feet to the Fire, showing tonightand Saturday night, is contemporary that should be worth your time. Seamless Dance does good contemporary work, too. Its show, “Beginning Tomorrow,” runs Thursday and Saturday. You can also a lot of ethnic movement, like an Egyptian Belly dancing version of Cinderella and the Dance and Music of India.

Standford’s offers its more traditional, comedic fare for the rest of the weekend, with nationally touring comic, Auggie Smith. The Improv has laughs, too, with Craig Robinson. You probably know him as Darryl on “The Office” or the hit movie, Hot Tub Time Machine. Or you can get down to the Sprint Center, where Martin Lawrence will bring his DOIN’ TIME: UNCUT LIVE tour to KC. That’s enough laughter to make anyone forget politics for a while.

— Hampton Stevens covers the arts and entertainment for local and national publications. He lives in Kansas City with his adorable pit bull Ginger.