The Home for the Summer Edition 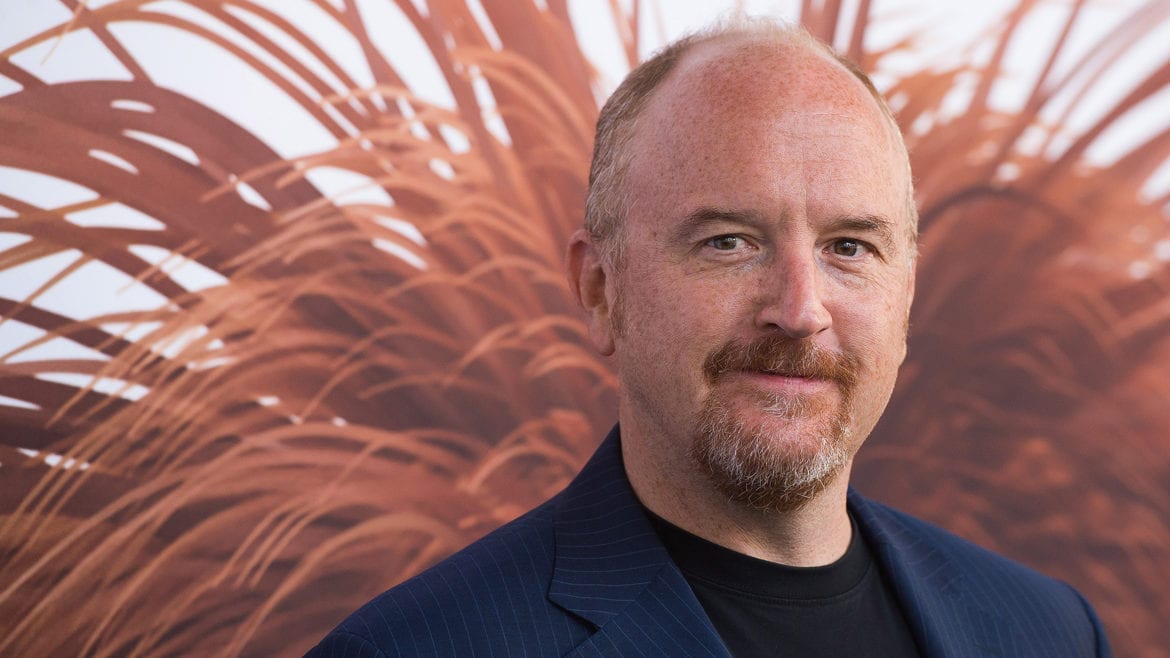 Let’s be realistic. Summer is for the great outdoors. People camp. They travel, heading off to visit national parks or see family and friends. Accordingly, many of our cultural institutions go on hiatus for the summer months, too. The ballet, symphony and many of the city’s bigger theater companies, for instance, are all on a break until fall. But that doesn’t mean there isn’t still stuff to do around town. Flatland has some of the best for you.

Heading into the All-Star Break, the Royals are fighting to stay in the playoff hunt. In fact, if you are reading these words and you can throw a halfway-decent fastball, you might want to give Dayton Moore a call. Barring that, you can support our boys in blue the old-fashioned way, by cheering them on at the ballpark. Get out to the K for a four-game set against Seattle this weekend. Bonus fun: If you didn’t get enough fireworks on the Fourth of July, the stadium will have a show after the game Friday night.

Art is always cool, and the Nelson-Atkins is opening its biggest show of the summer this weekend, “Luxury: Treasures of the Roman Empire.”

In ancient Rome, the elite communicated high status by the use and display of luxury goods. In other words, nothing has changed. The exhibit, organized by the J. Paul Getty Museum in collaboration with the Bibliothèque Nationale de France, features jewelry, statuary and household items made of, or encrusted with, all sorts of precious metals and jewels. Sure, the show offers a fascinating insight into the complex social relationships of the Roman Empire, but it’s also just a really sweet collection of shiny stuff. 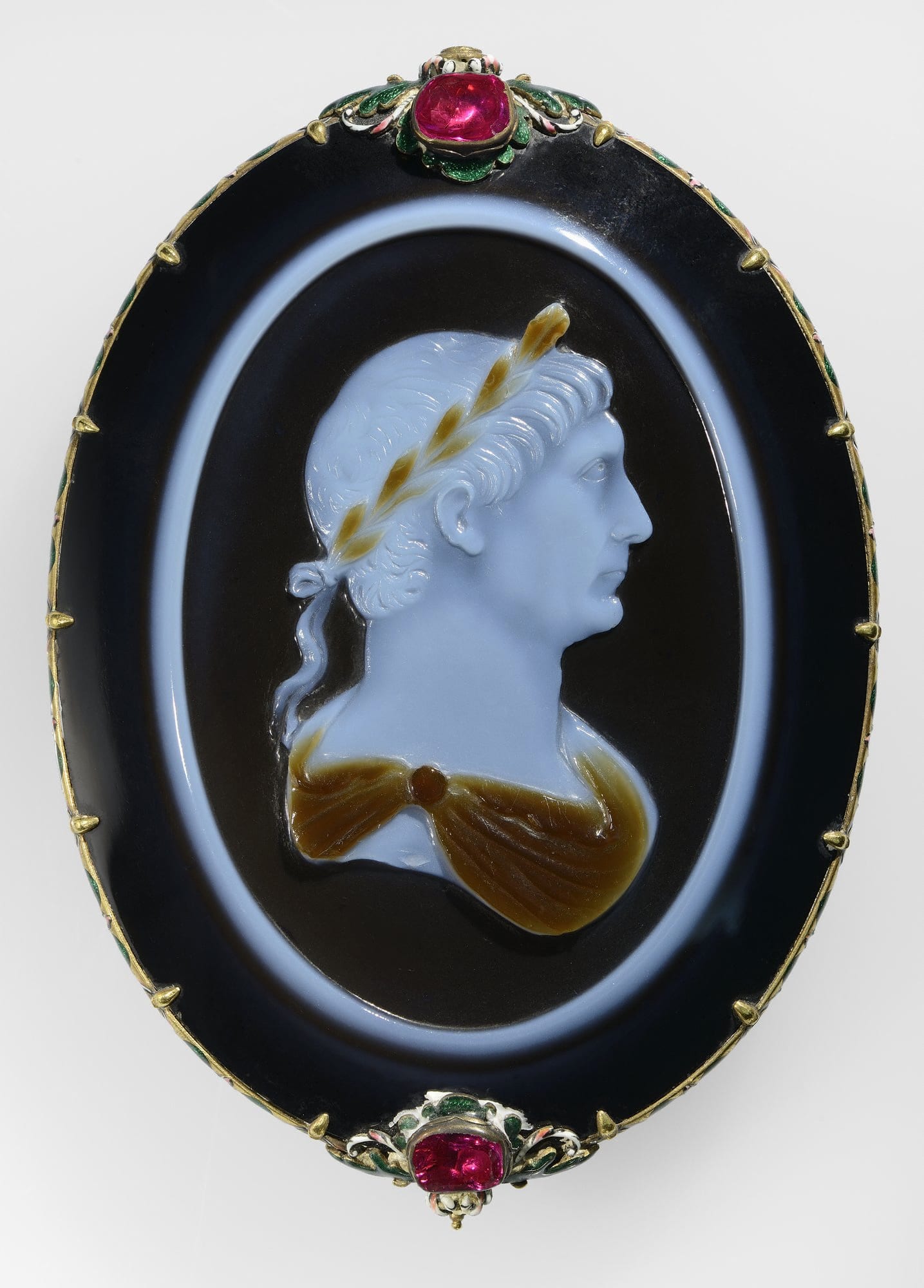 Have you ever seen “Bring It! Live” on Lifetime? The dance reality show features charismatic coach Dianna Williams and her Dollhouse Dance Factory dancers in hip-hop majorette battles. Tonight, “Miss D” brings a live, touring version of her show to the Midland. Expect the height of sass.

For a very different, very un-sassy kind of dance, check out “Cosmic Forces: Revival of a Dying Art” from KC’s own Gurukul Dance Company. The company, which specializes in traditional Indian dance forms, just won an Arts KC Catalyst Project Grant, the first Indian company to receive the award in Kansas. “Cosmic Forces” explores the ancient temple tradition of figure painting, where dancers use their feet to draw animal figures on the floor with their steps. You can catch what’s sure to be an entertaining and informative show July 9-10 on the H&R Block City Stage at Union Station.

Quality Hill Playhouse has a fun little review for Baby Boomers and all those who love 1960s music. “The Dawning of Aquarius” will feature live performances of songs by the likes of Paul Simon, Eric Clapton, James Taylor and The Beatles. There’s lots of musical theater happening, too. Johnson County’s Theatre in the Park is staging “A Chorus Line” from July 1-9. “Madagascar: A Musical Adventure” is still at the Coterie, and the Jewish Community Center is putting on “Mary Poppins.”

Do you like smooth pop harmonies and infectious melodies with reggae-inflected beats? Of course you do. That’s why you should get to Crossroads KC tonight for 311 and Matisyahu, a fabulous double bill. And that’s not the only smooth pop coming to town. 21 Pilots has gotten huge since their founding in Columbus, Ohio. The duo, which plays dance-ready electronic pop, has gone global and is bringing their act to the Sprint Center Sunday night. Or, if you prefer the guitar-based hooks and grunge of the ’90s sound, you can enjoy some Garbage at the Uptown Theater. Shirley Manson’s band is sure to do hits like “Stupid Girl” and “Only Happy When It Rains.”

The symphony may be on a break, but you can still see some classical music with the first weekend of Summerfest Chamber Music Festival 2016. Week one celebrates African-American musical genres. You’ll also get Handel’s Trio Sonata in C minor and Beethoven’s Piano Quintet in E flat Major. Performances this weekend are July 9 at the White Recital Hall and July 10 at St. Mary’s Episcopal Church, the latter show being a matinee.

It’s a massive week for comedy in KC. Louis C.K., famous Kansas City basher, is best known for his darkly comedic, self-titled HBO series. His live act is less preachy and gloomy. Because comics play arenas now, you can see him tomorrow night at the Sprint Center. Comics also, thankfully, still play theaters, like the Midland. That’s where Ron White, the boozy, bawdy and unapologetically rich redneck, performs on Friday night. Finally, for high-concept silliness, there’s Flight of the Conchords. The New Zealand-based comedy band was the star of a BBC radio series that became a cult classic for two seasons on HBO. New Zealand’s most popular guitar-based digi-bongo acapella-rap-funk-comedy folk duo is at Starlight on Thursday. That’s enough to keep anyone laughing all summer.