UMKC’s V-Men: An all-male group explores the issue of violence against women 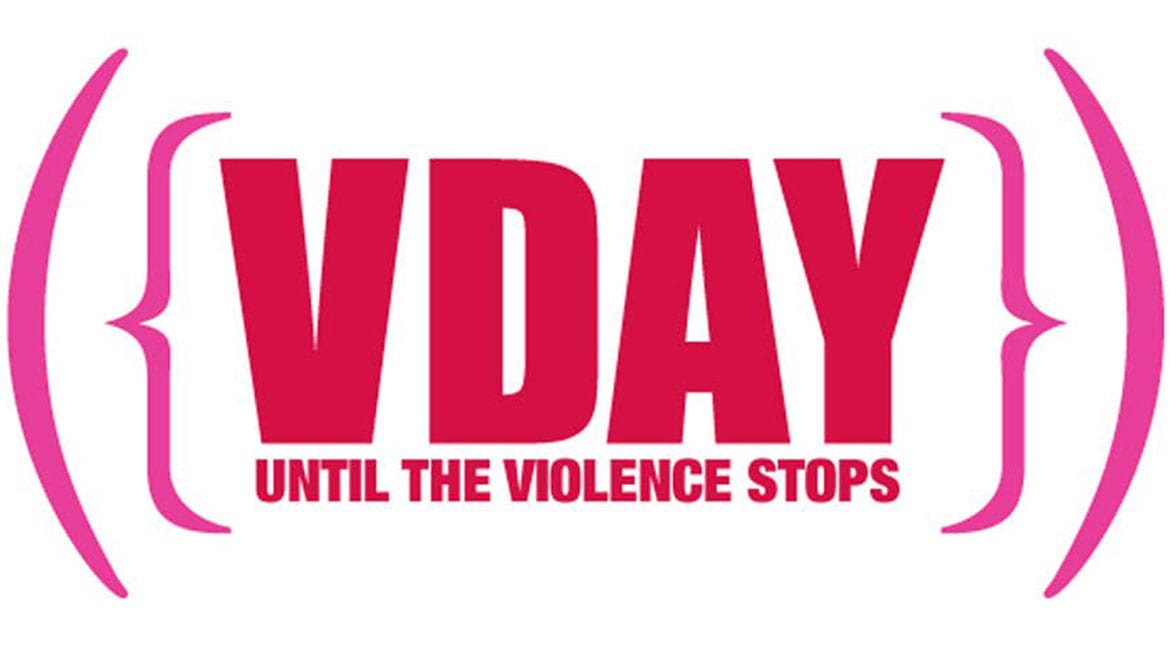 Last week, college campuses across the nation celebrated Valentine’s Day with performances of Eve Ensler’s play “The Vagina Monologues.” The play, which has been performed every year since 1994, celebrates womanhood and discusses the impact of violence against women. UMKC was one of the campuses that participated, and tonight they continue that celebration with V-Men Conversations, an all-men discussion about the complex issues explored in “The Vagina Monologues.”

Brenda Bethman, the director the Women’s Center at UMKC, said UMKC has been holding V-Men Conversations for about the past five years. She said discussions like this are crucial to the anti-violence movement.

“Violence against women isn’t going to stop if men aren’t involved in the conversations because the majority of perpetrators are men,” she said. “Men talking to men helps to bring that forward.”

V-Day, the national nonprofit organization that facilitates performances of “The Vagina Monologues” and the V-Men Conversations, is a global activist movement aimed at ending violence against women and girls. This violence includes rape, domestic abuse, incest, sexual trafficking and battery. According to the World Health Organization, 35 percent of women worldwide have suffered from intimate partner violence or sexual violence from a non-partner during her lifetime. The organization refers to this issue as a major public health problem.

Rodney Smith is the associate director for academic support at UMKC and the advisor for the university’s Men of Color initiative. Smith will lead the V-Men discussion.

He plans to direct the conversation with questions, like “What’s your first recollection of violence in your own life? Were you a witness, victim, participant?” and “Were you ever witness to an incident of domestic violence?” or “Have you ever intervened to protect someone from violence? Why or why not?”

In previous years, these questions have led to productive conversations from a diverse group of men. Smith said an especially memorable dialogue stemmed from the participation of an international student, a practicing Muslim.

“He talked about the image that Muslim men have in the world and their so-called subjugation of women,” Smith said. “I thought it was interesting. Me being an American, an African-American, I just hadn’t been privy to that conversation in a close, intimate way.”

Smith said the event is all about the discussion that stems from the questions, even if those discussions veer into topics that may be uncomfortable.

“We don’t try to get them to necessarily reveal that they themselves have participated in some sort of violence against women, but that’s on the table,” he said. “(We’re) trying to provide a space where young men who perhaps have participated (in violence), they feel safe enough to seek help.”

Bethman said that male victims of violence may also feel more comfortable coming forward and asking for help in this safe-space environment.

“Getting men involved in the anti-violence movement, I think, helps both reduce violence and also helps men get support when they need it,” she said.

Smith said the all-men aspect of the event is crucial to having a productive discussion.

“I think, perhaps, it lends itself to a more open and honest conversation,” he said. “I think that when there is a mixed crowd, … we may fall prey to this notion of ‘I’m saying what I think the women want to hear,’ as opposed to just being perfectly honest and saying things that may not be politically correct but can be addressed by the older men in the room or someone with more life experience.”

Bethman agreed that the all-male space is crucial for the event’s success.

“It’s also easier to talk without men feeling like they’re being blamed,” she said. “A lot of times, if it’s women presenting, then men who aren’t perpetrators still get really defensive and shut down, and then you don’t have those conversations.”

Male participation in dialogues about violence against women is crucial, Smith said.

“Men, we need to be part of that conversation,” he said. “We need to cast our lot in this human issue, not just blow it off.”