An introduction to my KC music scene 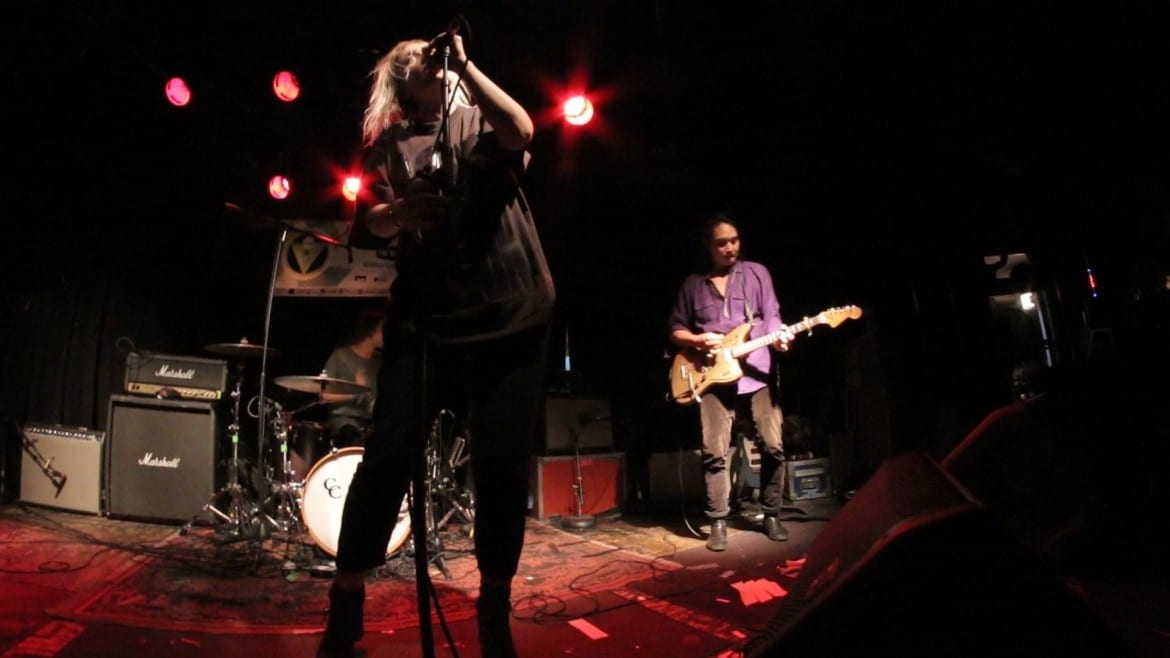 I’ve been tasked by this venerable publication with writing about music every other week. And I will be using my precious few pixels here to keep you in the know about local and regional music, including reviews of shows, introductions to up-and-coming bands, and some interviews with the artists who are breathing new, much-needed life into Kansas City’s historic music scene.

But before we get into it, I thought we should get to know each other first.

I grew up in Kansas City by way of Lima, Peru. My father is an accomplished Latin American folk rock artist and my house was always filled with musicians and melody as a child. This led to me eventually learning to play guitar, writing my own music, and releasing two independently recorded EPs in college. These days, I produce music in my spare time, DJ on the weekends, and generally cram as many genres of music consumption into my daily listening as possible.

I chose to write about music for Flatland because it is one of the few things in the world that is truly universal. All of us have an ear for it. And you don’t have to have a degree in music theory or know how to read sheet music to know whether music is good. The proof is in the many ways we all react to hearing good music. For me, it is a feeling of exhilaration or even goose bumps. For some the reaction can be as simple as swaying, bobbing your head, or tapping your foot. These reactions are more often than not impulsive and occur in a very visceral way. It’s primal. It’s beautiful.

I look forward to exploring these ideas a lot more through this space. But, just so I don’t leave you empty-handed. Here’s a list of my all-time, top five favorite venues to watch live music in Kansas City:

5. The Riot Room; 4048 Broadway, Kansas City, MO 64111 –This place is today’s version of yesterday’s punk clubs, complete with the urine soaked, graffitied bathrooms. The club is probably the most diverse in the city when it comes to its acts. Hip-hop, new wave, punk, alt-rock, electronic, trap, metal – you name it; they all find a well-deserved spot in the schedule. And with its excellent outdoor stage and bar, your chances of seeing two of these genres on the same night are pretty good.

4. CrossroadsKC; 417 E 18th St., Kansas City, MO 64108 –CrossroadsKC popped up in 2007 in KC’s vaunted arts district. The venue is right in the middle of downtown and its fantastic view of the city skyline pairs nicely with the typically national acts that grace its stage. The place is a no-brainer for bands touring during the summer. And with its wood fencing, picnic tables, and shed bar, at most shows you can almost convince yourself that you’re at a backyard kegger that got just a little out of hand.

3. Knuckleheads Saloon; 2715 Rochester St., Kansas City, MO 64120 – Located literally on the other side of the tracks in the East Bottoms, Knuckleheads sort of resembles a cross between an outhouse and the Thunderdome from Mad Max. Viewing areas tower over the stage in a mishmash of metal and wood. The crowd skews a bit older with its blues and rock acts, but good times are almost unavoidable.

2. Uptown Theater; 3700 Broadway, Kansas City, MO 64111 – During a show, I once heard the lead singer of Phoenix, Thomas Mars, say the Uptown was the most beautiful place they had ever played. While I’m sure Mars was pandering a bit to the crowd’s Kansas City pride, he was right to comment. The theater is gorgeous with its bright colors and Venetian-influenced architecture. And it helps that the Uptown’s schedule tends to hit that “well-known, but not too successful for their own good” sweet spot that indie music snobs crave. 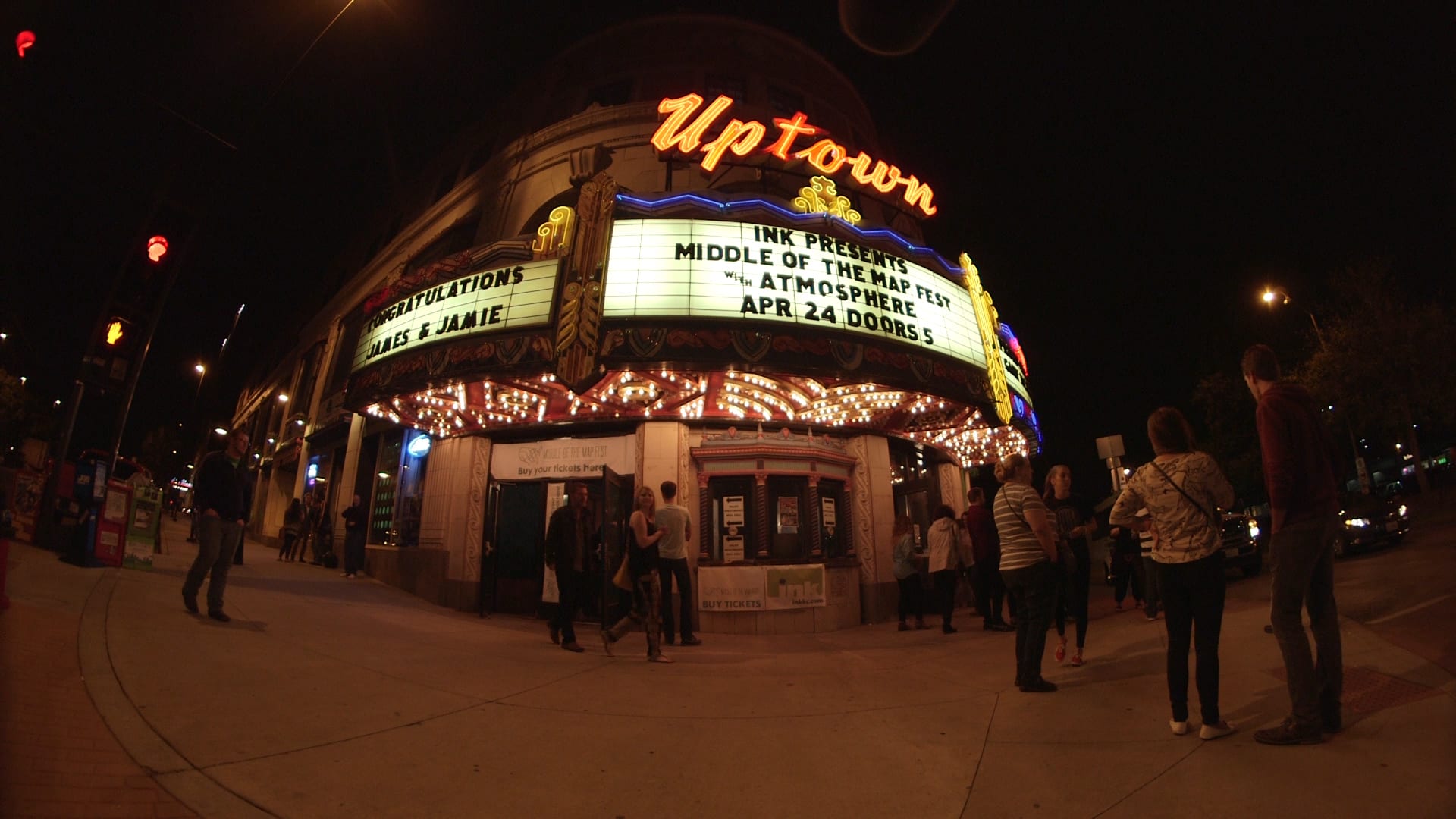 1. RecordBar; 1020 Westport Rd., Kansas City, MO 64111 (until January 1st, 2016 when its lease is up) – RecordBar is the place to go if you want to see the bands who will be selling out the Uptown in a couple of years. If you get déjà vu when you walk in, it’s probably because the place looks like every college town rock club you have ever been to. The bill is usually about four bands deep on the weekends, including both local and national acts. And the setting is so intimate that you can’t help but feel like you’re a part of the music, rather than just a spectator.

Did I miss any great live music spots? Disagree with any of my choices? Let me know by commenting below, or find me at pdancalderon@gmail.com or @peruanodan.