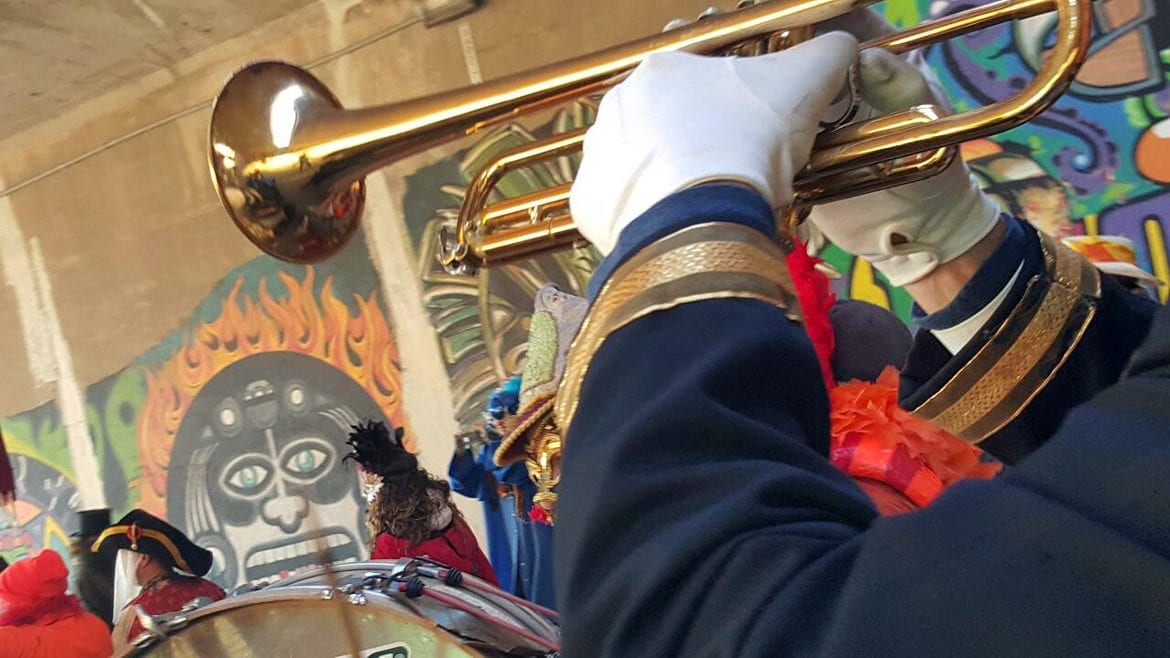 Thanksgiving is full of food. Christmas is full of sweets. But neither holiday holds a candle to the level of indulgence that happens on Mardi Gras. In fact, the concept of overdoing it plays a central role in the holiday’s origin story.

Mardi Gras, French for “fat Tuesday”, is anything but holy. Yet, the celebration is inescapably tied to Ash Wednesday – a sacred Catholic day of fasting and worship that marks the beginning of the repentant season of Lent. Mardi Gras grew out of the tendency among Catholics to treat the last day before the fast as a moral “cheat day” to engage in all types of sins. Over the years, the holiday has grown into the more commonly recognized, dance-heavy, alcohol-addled party typified by celebrations on Bourbon Street in New Orleans.

But no matter where it’s observed and celebrated throughout the world, Mardi Gras and the Carnival season that precedes it are intrinsically connected to music. And in keeping with that tradition, Kansas City offers its own bevy of Mardi Gras festivities, each with its own type of musical experience in which to indulge.

For a more refined affair, where you can supplant your usually debauched, guilt-ridden gluttony with classier, philanthropic partying, check out Mardi Gras KC’s Masquerade Party tomorrow night. The $40 ticket will get you an open bar, champagne and food truck fare. DJ Ashton Martin will spin the evening away with what will no doubt be the freshest of beatz, joined by performances from KC darlings Quixotic, who will dazzle partygoers with their multidiscipline offerings. All proceeds from the affair will go to Youth R.I.S.E., a KC nonprofit dedicated to providing mentors and resources to at-risk youth. 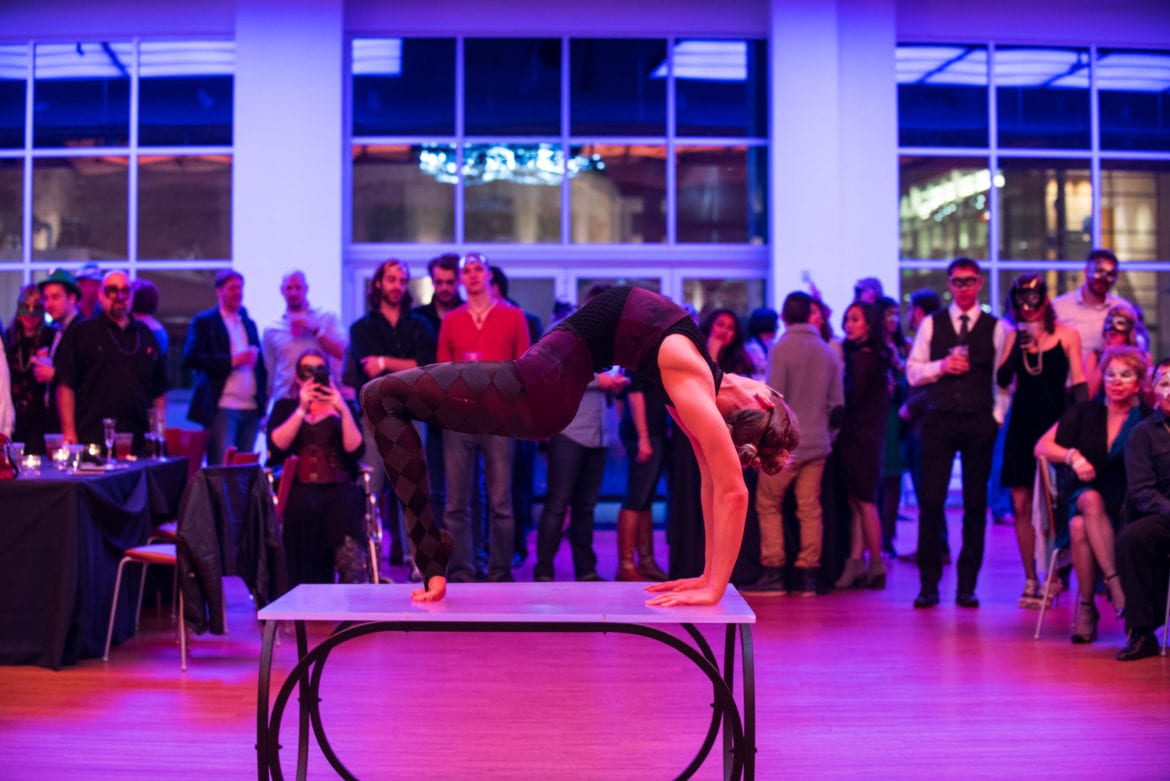 If you’re more of the culturally aloof, wake-up-with-regrets type of Mardi Gras reveler, your best bet is generally the P&L District. Entry is free, but tickets for all-inclusive deals are available to support varying levels of insufferable “crawlers”. The party includes street performers, music, and DJs, who will grace the KC Live stage as well as the 10 participating bars. The party flier also advertises “beads.”

If you’re looking to go a little more authentic with your Mardi Gras eating, drinking and music, you’ll want to head to The Jazz for its Mardi Gras festivities. The restaurant is one of the oldest Cajun/creole eateries in the city and fastidiously guards its New Orleans authenticity, right down to the clutter filled walls, smelly bathrooms, and the fact that every surface in the place seems to be covered in some kind of grease. Music starts in the morning and goes all day, featuring Brendan MacNaughton (Americana), Billy Ebeling (zydeco), and Phase II (R&B).

There are few things more quintessentially New Orleans than a good “second line” – a dancing parade traditionally led by a brass band. For a number of years, a group of Kansas City Mardi Gras celebrants have followed the time-honored New Orleans tradition of forming “krewes” – groups of seconding teams – each with their own name and identity. The group celebrates the Carnival season each year (from Jan. 6 to Mardi Gras Tuesday) at a slate of parties hosted by the individual krewes. All the revelry culminates on Mardi Gras, where they join forces and dress up in ornate, festive attire for a brass band-led second line – which runs from the Westside to the Jazz District over the course of the day. Good luck finding out anything more about it, though. The krewes are fiercely secretive about the event (trust me, I tried). Ask around and you may get lucky.

BB’s will host Ernest James Zydeco for Mardi Gras, who serves up his Lousiana-style accordion and washboard arrangements with a garnish of Reggae and Blues.

The Brick will be serving New Orleans-influenced food all day long and will cap it off with a set by The Dukes of Ole Pontchartrain, a Dixieland and traditional jazz band.

— Dan Calderon is Kansas City native, an attorney, and contributor to Flatland. You can contact him by emailing pdancalderon@gmail.com, or on twitter @dansascity.