Sympathetic Vibrations | From the Shadows to the Main Stage

This weekend’s Dancefestopia showcases the evolution of dance music 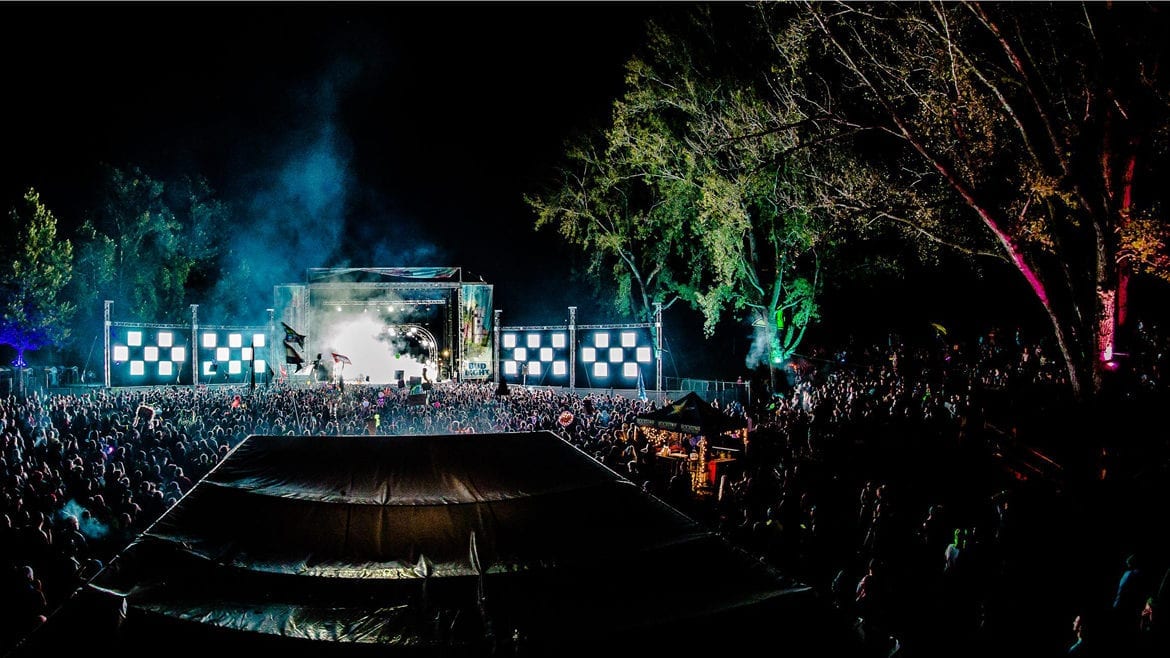 The main stage at Dancefestopia 2016. The festival is in its fifth year of operation and has seen 20 percent attendance increases each year. (Contributed | Calvin Hoeun)
Share this story

Over the last decade, dance music has enjoyed a metamorphosis of culture and scale that is perhaps the fastest and most drastic of any genre across music history’s zeitgeist. And this weekend in La Benite Riverfront Park, Kansas City’s Dancefestopia will bring together more than 100 acts to provide a LED-fueled example of just how far the genre has has come.

Now in its fifth year, the festival that started as a one-stage-one-day event now is a three-day-multiple-stage yearly destination for dance music lovers from all over the country.

Doug Bordegon, co-founder of Borda Productions, the promoter behind Dancefestopia, said the festival has seen year-over-year attendance increases in the 20 percent range – something he attributes to the atmosphere provided by the grounds.

“It’s very unique because we have a small, intimate festival site. It feels homey,” Bordegon said. “If you love a college party and love going to the bar with your friends, you’ll love the festival, because that’s definitely the vibe we tried to create.”

Bordegon said at the beginning, he and the other organizers looked to DJs to find out what types of artists and genres were popular among college kids at the time. As a result, the festival’s first bill was split between hip-hop and electronic acts – landing names like Wiz Khalifa and Mac Miller alongside a host of bass artists and DJs.

Since then, the festival has shifted. Through a series of social media polls administered between the festivals over the years, Bordegon and Borda Productions learned that the festival’s attendees wanted more electronic acts – to the point that beginning in 2014, the festival became an all-dance music bill. Bordegon said the festival organizers relied on the same polls to book 90 percent of acts on this year’s bill. The remaining 10 percent of the bill is specifically curated to introduce crowds to new or underground artists.

The perennial success of the festival seems to mirror a national rise in the popularity of dance music in general. Which is a far cry from its humble origins.

Long before dance music could enjoy this heyday, it paid its JNCO jeans-adorned dues in the underground. In fact, 20 years ago, all the general public knew about the scene was what they heard from the limited few who experienced it first hand – that kids were dressing up in colorful clothing and throwing these massive, ecstasy-tinted parties in otherwise unassuming warehouses. And most of those original adopters would have preferred to keep it that way.

Dance music has now gone mainstream. And the same type of DJs who used to be relegated to logistical anonymity back then now play on main stages at festivals, rake in earnings that rival pro athletes and frequently chart on the Billboard Top 100.

This rise in the popularity of dance music has brought some mainstream fans to the genre and frustrated early adopters – who now have to deal with bigger crowds and increased ticket prices to see their favorite acts.

For DJ Bobby Bohn, who will be playing Dancefestopia on Saturday afternoon, the new audiences are a sign of growth in the genre that he welcomes, as long as those audiences come with the right mindset. 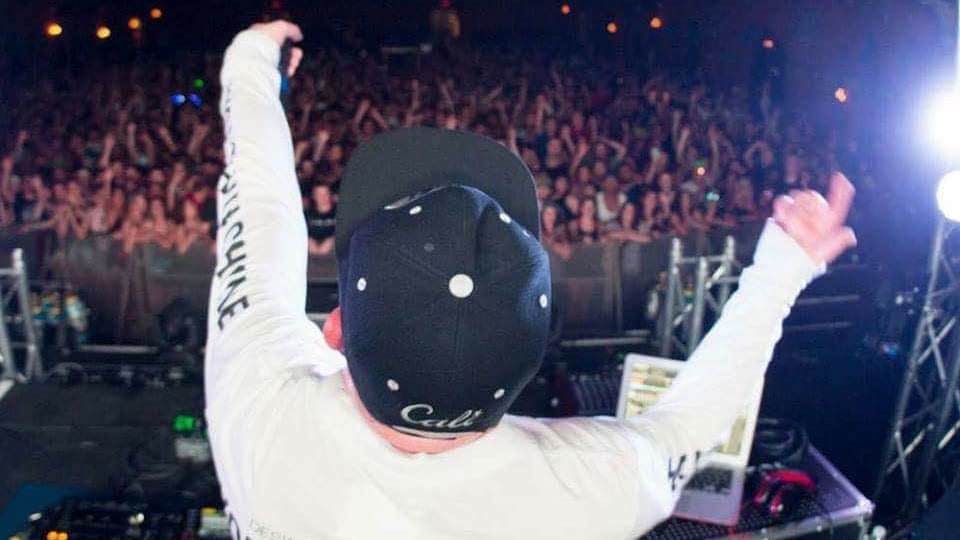 “I don’t think there is a separation between old fans and new fans, per se. I think the difference is between what I call ‘true fans’ – people who are really there for the music – versus people who are there just for the fact that their friends are there,” Bohn said. “Whether you’re a purist or somebody just getting into it, I think every fan should have respect for the people that came before them. Every DJ and producer should as well. If you don’t have respect for that, then you’re doing a disservice to yourself and the people who love electronic music.”

Bohn, who gravitates more toward house music sets, said he walks a fine line in trying to appeal to both audiences by playing recognizable tracks to draw people in, then administering a dose of lesser-known tracks to help broaden the audience’s horizons.

For DJ Lektrik, a local DJ playing Dancefestopia on Sunday night, appealing to the masses is just part of the job. And if there are two opposing sets of fans, he hopes that both will remember why dance music mattered in the first place – dancing is fun. 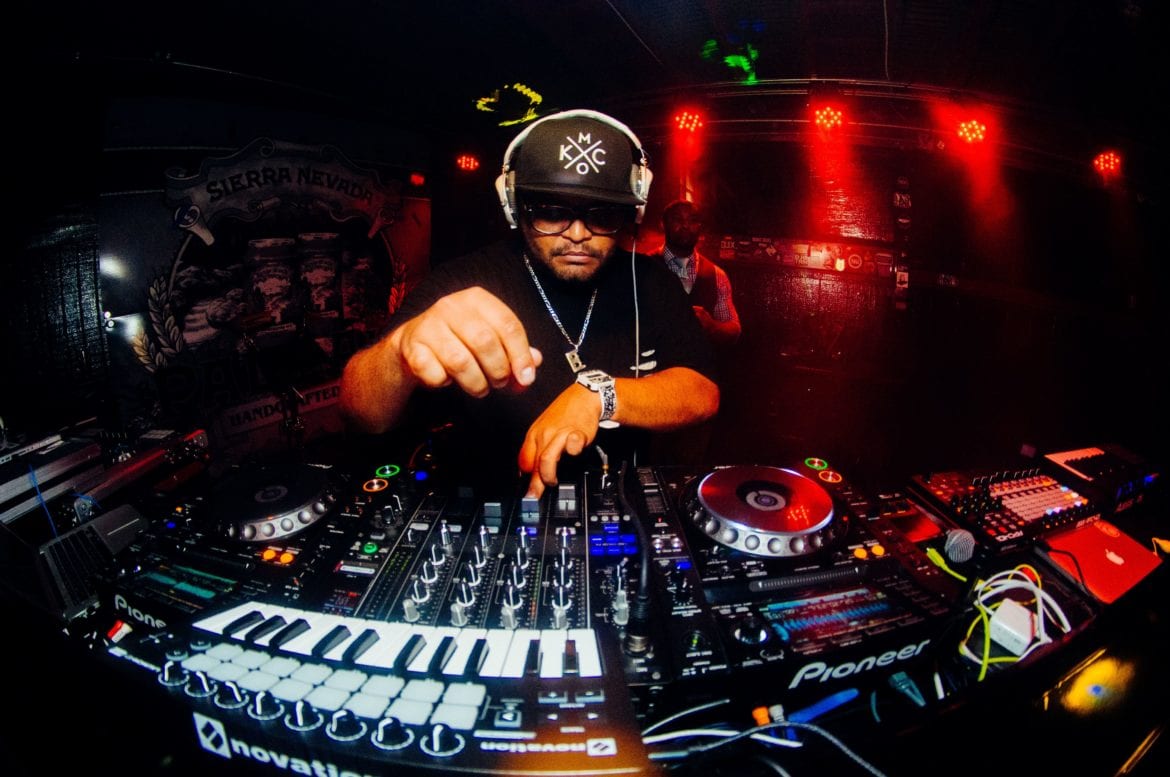 “I really don’t get involved in any of those politics. If a song is tight and I’m digging it, I’m going to play it. I don’t care if it’s underground or not,” Lektrik said. “I mean come on, man. I’m trying to have fun and I’m all about seeing people have fun. And my job is to make motherf—ers dance, you feel me. That’s what every DJ’s job is.”