Chvrches, Scotland’s synth pop heroes, give the people more of what they want 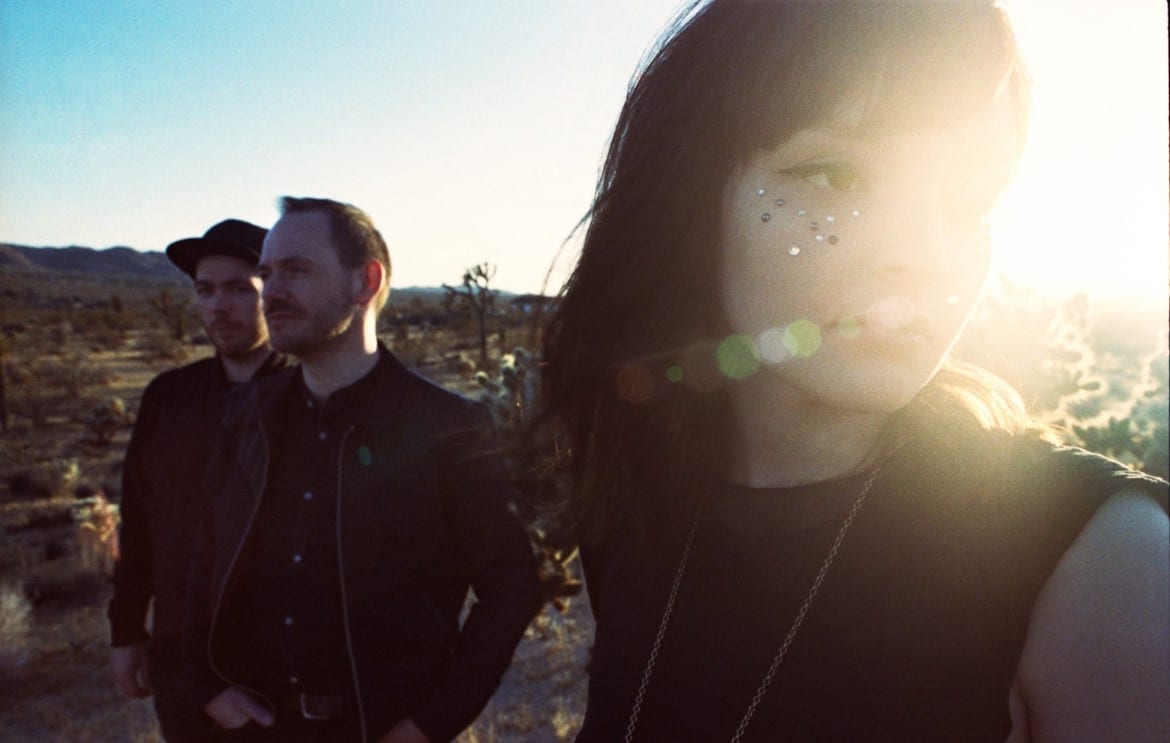 There's no slump in the sophomore offering from the Glasgow, Scotland-based Chvrches. (Credit: Chvrches)
Share this story

Faced with typically unexpected success, young bands writing follow-up albums often cripple themselves with an all-to-common identity crisis: Keep with the formula that got us on the radio and will please the fan base that we have built; or try something different that may show our versatility as a band, but may also alienate the people who got us here?

With Chvrches second offering, Every Open Eye, the Glaswegians chose the former, and stuck to the shimmery, synth-based, 80s-era pop that made their debut such a critical and commercial crossover success. And while we are pretty much given more of the same here, it’s not necessarily bad news.

This is because Chvrches make a commendable effort of doubling down on Eye and wading a bit further into their genre, exploring some new ideas while still maintaining their signature sound. The result is a mostly solid follow-up that serves as more of a complement to their style than a rehashing of their formula. 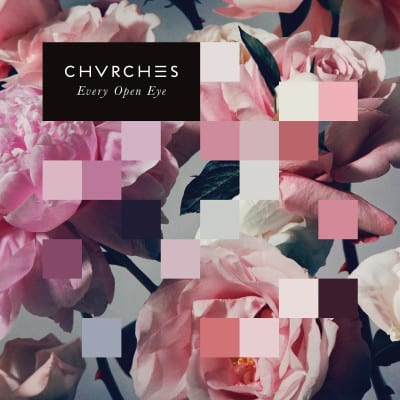 There is perhaps no greater evidence of this than the opening track, “Never Ending Circles”, which is undeniably a Chvrches track, but hits harder than anything on Bones – bursting through the silence instantly with bass kicks and distorted synth arpeggios. Its brooding sawtooth bassline, which is dominant through the first few bars, is expertly tamed by Lauren Mayberry’s spritely, damn-near angelic lead vocals. The song is certainly a sonic statement and serves as both an excellent overture for the rest of the album and a testament to Chvrches’ strengths.

“Clearest Blue” is the album’s most up-tempo track. It also provides the album’s titular line, as Mayberry sings, “Just another time I’m caught inside every open eye/holding on tightly to the sides, never quite learning why”. It is a progressive track that slowly builds upon itself, starting with a pounding, house-inspired drum track and adding layers of bass lines and loops to a crescendo that shatters into a sweet little harmony between Mayberry and backup vocalist Martin Doherty.

In fact, the album remains remarkably up-tempo all the way to its midway point, “High Enough to Carry You Over”, where Doherty takes the vocal reigns and delivers a surprisingly confident performance when compared to his muffled, effects-laden offerings on Bones. And while it may be a bit of a textbook breakup-song ballad, Doherty’s conviction is certainly on display as he croons, “I never would have given you up/if you only hadn’t given me up”.

“Down Side of Me” is very stark in comparison to the album’s other synth-heavy tracks. And its stripped down instrumental allows Mayberry’s vocals to drive home one of the album’s more striking melodies. “I’ll believe that you’re all that you said you would be/if I keep you away from the down side of me”, Mayberry sings during the bridge, right before she lays the outro to bed over a choir of her own harmonic vocal loops.

If a good majority of Chvrches songs sound eerily familiar, it’s likely due to Iian Cook and Martin Doherty’s fanatical dedication to the 80s synth pop playbook. Typically this involves a certain set of keyboard patches, limited effects, and a fenced-in drum kit. And while one could easily dismiss nearly every song in their arsenal as a rip off of any number of pop tracks released in the 80s, doing so would be folly.

Simply cutting and pasting 80s synth clichés does not a good album make. And this, on the whole, is a good album. What separates Chvrches from any number of other 80s wannabe copycat bands is their undeniable pop sensibilities and their songcraft. And on Every Open Eye, Chvrches expertly cherry pick from the 80s synth zeitgeist while still keeping their cards hidden well enough to satisfy discerning ears.

The result is a style of music that, while familiar, leaves you craving that starburst of sound and melody that you know is just around the corner in the upcoming chorus. And it is there, in those bright choruses, that the album and the band are at their best.

You can check out the new album and the band on Friday, Oct. 23, when Chvrches visit the Uptown Theater in support of Every Open Eye.

Disagree? Have any other thoughts on the album or the band? Let me know by commenting below, email me at pdancalderon@gmail.com, or find me on Twitter @peruanodan.