'Besa: The Promise' tells of Muslim families who sheltered Jews from certain death during the Holocaust 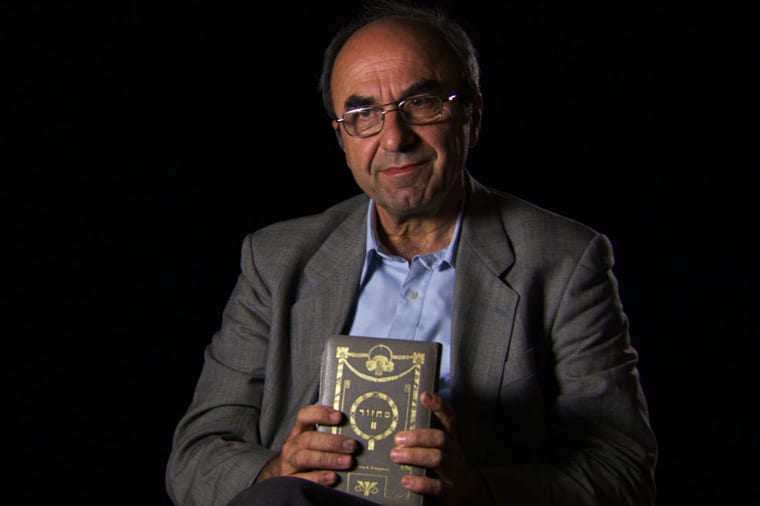 Rexhep Hoxha from "Besa: The Promise." holding one of the Hebrew prayerbooks left behind by the Jewish family his Muslim father rescued. Press play for the film's official trailer. (Credit: "Besa: The Promise")
Share this story

It’s a story almost nobody knows, with particular relevance for a world in which religious misunderstanding fuels hatred and murder. Coming January 24th to the Kansas City Jewish Film Fest, “Besa: The Promise” tells a tale of hope and redemption amidst the horrors of the Holocaust.

As a special attraction, the film will be followed by a presentation from two local members of The Sisterhood of Salaam Shalom, an interfaith group with a lively local presence. They will have just returned from a trip to Albania, where much of the film takes place, after a scheduled meeting with the country’s president.

Like the best documentaries, Besa simultaneously tells big and small stories. The main thread follows an Albanian Muslim family who sheltered a family of Bulgarian Jews, as the Nazis rolled through Europe. Discovery would have meant death to all, but the Muslim family’s values, culture, and faith contributed to their decision to risk everything for their fellow humans. Throughout Albania, families of several faiths, including Muslims, Catholics, and Orthodox Christians sheltered Jewish families on the run.

In addition, the film tells the story of a passionate and committed photographer, Norman Gershman, who makes it his mission to document the events of the war, at a time when many of the participants have died, and just a few are still alive to bear witness.

The story ends with a satisfying twist. You’ll just have to see the film to find out what it is.