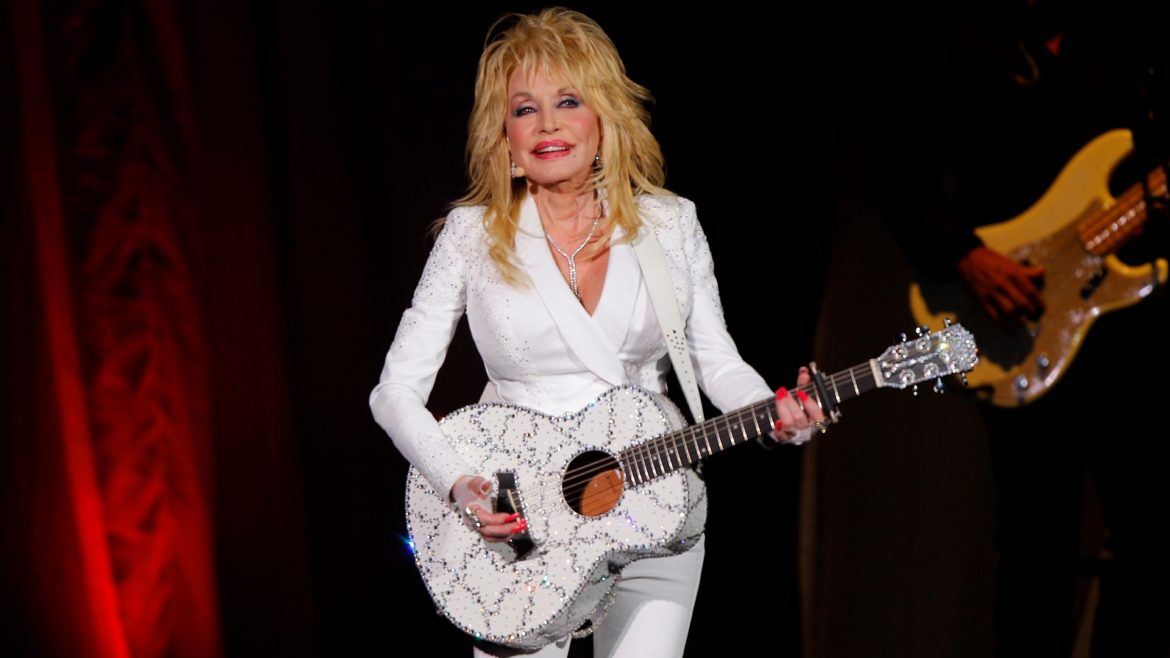 In this July 31, 2015 file photo, Dolly Parton performs in concert at the Ryman Auditorium in Nashville, Tenn. (Photo by Wade Payne/Invision/AP, File)
Share this story

Country has often been called “three chords and the truth.’’ Even more simply, it’s heart music. The emotion it can evoke in true fans is almost palpable.

You can feel it as Hobart discusses Parton.

“I grew up seeing her on the Porter Wagoner show and stuff,” Hobart says. “There’s a familiarity with her. I don’t know… I think sometimes she reminds me of my mom, somehow.”

Cantwell ranked “Coat of Many Colors” No. 8 in the book “Heartaches by the Number – Country Music’s 500 Greatest Singles.”

“I think it really underscores someone like Dolly Parton’s ambition,” Cantwell says. “She grew up dirt poor, but had dreams of getting out of there.”

See more in the video. Also, in the hours leading up to the premiere of “Country Music,” 90.9 The Bridge will be highlighting country music:

Sunday Sessions with Cole, Sunday 3-6 p.m.: We’ll play some of the best sessions from country artists live in The Bridge studios.

In conjunction with Ken Burns’ documentary series, Country Music, Kansas City PBS is highlighting local stories about the impact of country music in our region. Learn more at kcpt.org/country-music and tune in for the premiere September 15 on KCPT.  Presented by Bank of America.