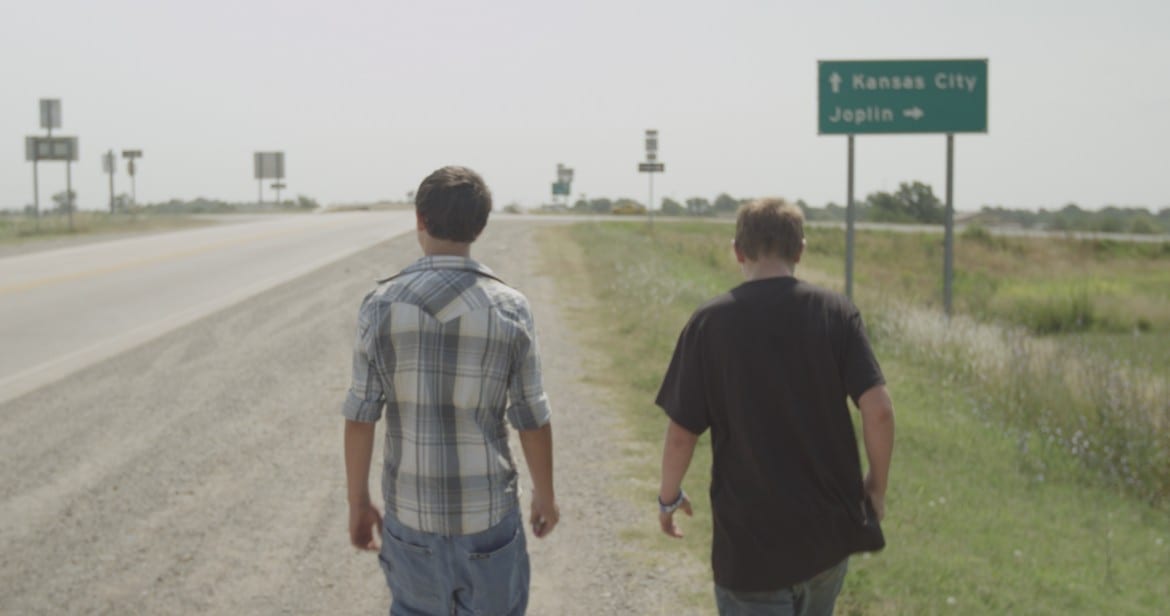 PBS stations around the country will air “Rich Hill” tonight, a documentary chronicling the everyday lives of three young boys and their families in Rich Hill, Missouri. It’s an intimate story of poverty, family and the modern American Dream.

Co-director and producer Tracy Droz Tragos spoke with Flatland about the film and her hopes for its television premiere. Here’s what viewers should keep in mind when they watch tonight on “Independent Lens” at 9 p.m. on KCPT.

1. The KCPT factor: KCPT is the PBS station for Rich Hill, so many families will be seeing the documentary featuring their town for the first time tonight on KCPT.

“That is particularly meaningful,” Tragos said. She said many people from Rich Hill were not able to make the 90 minute journey to Kansas City for the theatrical premiere.
“We are really honored and thrilled that the film will be on television,” she said, “and on a platform that is accessible to families like those in our film.”
The families featured in the film have seen the film before, and have, in fact, traveled with Tragos to film festivals where the documentary has been featured.

2. Hometown connections: Tragos and her co-director and cousin Andrew Droz Palermo spent childhood summers and winter breaks in Rich Hill with their grandparents. Tragos said she wanted to make this documentary to tell the stories of struggling families that she felt a real connection to.

3. Not your typical documentary: “We chose not to include statistics and outside experts,” she said. “Rich Hill is not unique, and it is not even particularly poor. There are many, many towns across the United States that are worse. We really wanted this to be an intimate, personal film, and we hope that audiences will feel a connection to the families in the film.
“We made a film that would give a voice to families who are struggling, that would give them a fairer shake that’s different from the kind of surface treatment that they may have otherwise received before.”

4. Award-winning: “Rich Hill” is premiering on “Independent Lens” after much acclaim — the documentary won the U.S. Grand Jury Prize at the Sundance Film Festival and Best Heartland Feature Documentary at the Kansas City FilmFest, both in 2014.

5. After the documentary: Tragos said she is excited to see the conversations about the film that develop on the “Independent Lens” talkback page. She has experience with this: Her previous film, “Be Good, Smile Pretty” — which was produced with KCPT and won the 2004 Emmy for Best Documentary — had a rich commentary through the “Independent Lens” website.
“This was earlier, before Twitter and before the real heyday of Facebook,” she said. “There was such a conversation and such a community built around that film, and I really hope with this broadcast there will be an active and lively talkback.
“There can be a real important shift in thinking and even policy that can happen with that. That alone is really powerful. I will be listening and reading and commenting. It will hopefully be a rich place where people can talk amongst one another and, also, me.”