Despite recent declines at the pump, this year’s surge in gasoline prices continues to send tremors through the economy. One consequence is the growing popularity of electric vehicles.

In Missouri, the average gallon of gasoline was $4.37 on Wednesday, less than the national average of $4.63, according to AAA. The average price in Kansas was $4.44 per gallon.

AAA this week reported that the national average price for gas had declined 32 cents over the past month, but remained $1.53 per gallon higher than a year earlier.

Such persistently high prices in recent months continue to crimp demand for gas. Total demand for gasoline during the week ending July 8 was 8.06 million barrels, down 13.2% from the same week last year, according to data released Wednesday by the U.S. Energy Information Administration.

The AAA hopes that such demand destruction will offer some relief to drivers at the pump. Longer term, though, such shifts may also reflect the growing popularity of Electric Vehicles. 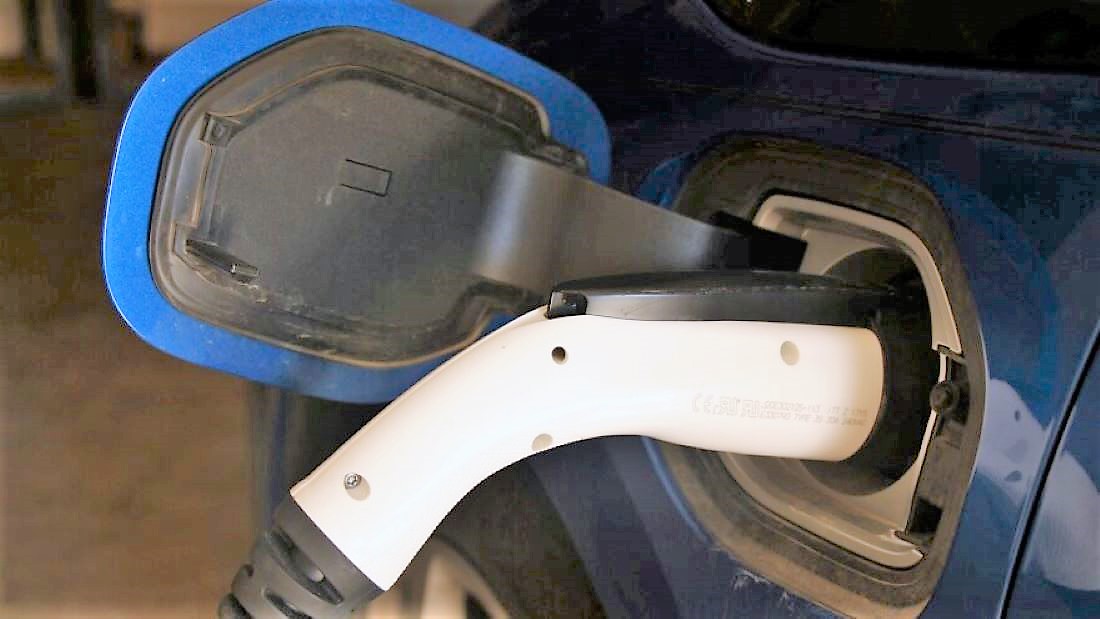 Sam Billen, is one of them who thinks EV is the future. The Primary Color Music owner brought his Tesla Model Y in 2020. Apart from other benefits, environmental factors played a key role in his decision to get an EV.

“Right now the most obvious benefit is the cost of gas,” Billen said. “However, it was not at the time of buying it. But again, I am happy that I have an EV with the gas prices where they are currently.”

Globally, electric vehicles sales more than doubled in 2021, to 6.6 million.

“Fuel prices at record highs are certainly making the option to an electric vehicle more of a factor for average Missouri drivers,” Smith said. “Couple that with the fact there are more EV options across all manufacturers than ever in the history of the automobile, and this is why interest in them is at an all-time high.”

U.S. Department of Energy data shows that Missouri had 10,050 registered electric vehicles at year-end 2021. New EV purchases now account for about 4% of sales, up from less than 1% just a couple of years ago.

“Our electric vehicle market is steadily improving each year,” Smith said. “And if you did not have the supply and manufacturing constraints with all vehicle manufacturers I think EV purchases would be even higher.”

Jim Clevenger can vouch for the savings on maintenance. The founder of Hoarding Cleanup Pros has been running his Tesla Model 3 since May 2019.

“I have had this vehicle for three years, and I have just recently put on a new set of tires,” Clevenger said. “That is it. I don’t need any other maintenance.”

“I think they may suggest … changing out the fluid, and the coolant around the battery, and at that time, I will check the brakes too. But I do not think that the brakes are going to be needed for any work.”

Beyond reduced maintenance costs, Clevenger said he prefers an eclectic vehicle because it is quicker and more responsive.

However, range anxiety is a major concern with electric vehicles, particularly in far-flung areas such as the heartland. AAA research shows that 57% of drivers feel electric vehicles are not suitable for long-distance travel like road trips, as they are concerned about running out of charge when they drive.

Mely Chavez is one of them. The Crossroads resident has been driving her Nissan Leaf since February 2016. But she doesn’t necessarily argue that having an electric vehicle is essential.

“It depends,” Chavez said. “It is worth it if you live within city limits and do not have to drive so far or if you are using it on occasion as a secondary car. Since my car is older, the battery does not charge up how it used to.”

The availability of charging stations also is a concern for Chavez.

“I wish we had more,” she said. “With people switching to EV spaces are sometimes limited or gas cars park at the charging station. That prevents me from being able to charge. They are mostly available within city limits, there are a few scattered outside. But that limits where I can go sometimes.”

Smith, with the dealers association, agreed that access to charging stations is a significant constraint on the emerging EV market.

“Access to a functioning charging station is a must for widespread EV adoption,” he said.

“Missouri is getting much better at the access and is building and planning to build stations all over the state. In my estimation, you will need EV fast-charge stations about every 50 miles to ease the concerns of Missouri EV drivers and potential buyers.  We are not there yet, but we are making strides.”

Saurav Rahman is a 2022 visiting fellow through the Alfred Friendly Press Partners program, which provides hands-on training in U.S. and international newsrooms and within the Missouri School of Journalism. He is a senior reporter for Maasranga Television in Bangladesh. 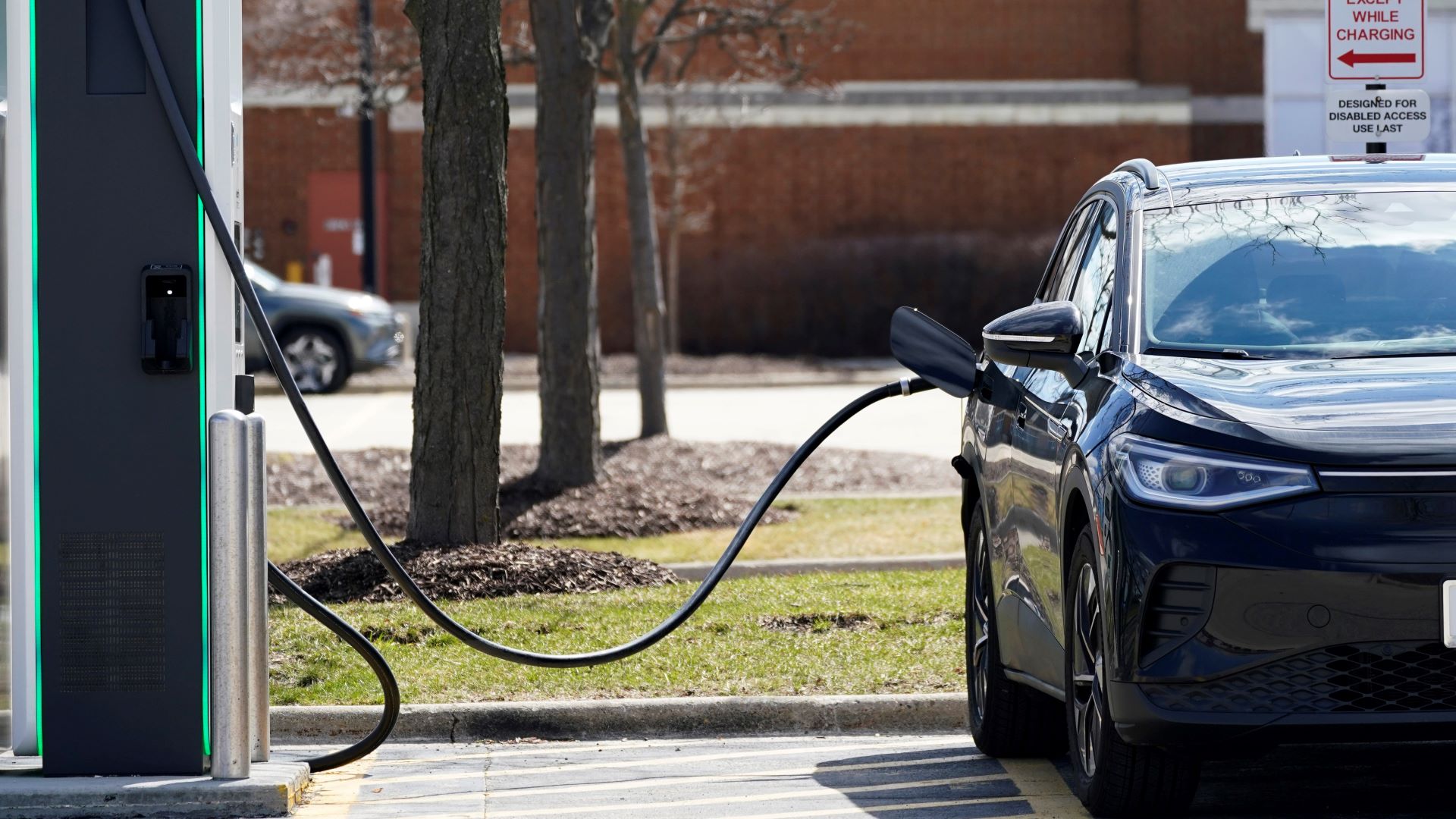 Electric Vehicle Adoption Hinges on Better Access to Charging Stations Missouri was recently ranked seventh in the nation when it came to the number of registered electric vehicle drivers and charging locations. But the region still has gaps when it comes to electrification. 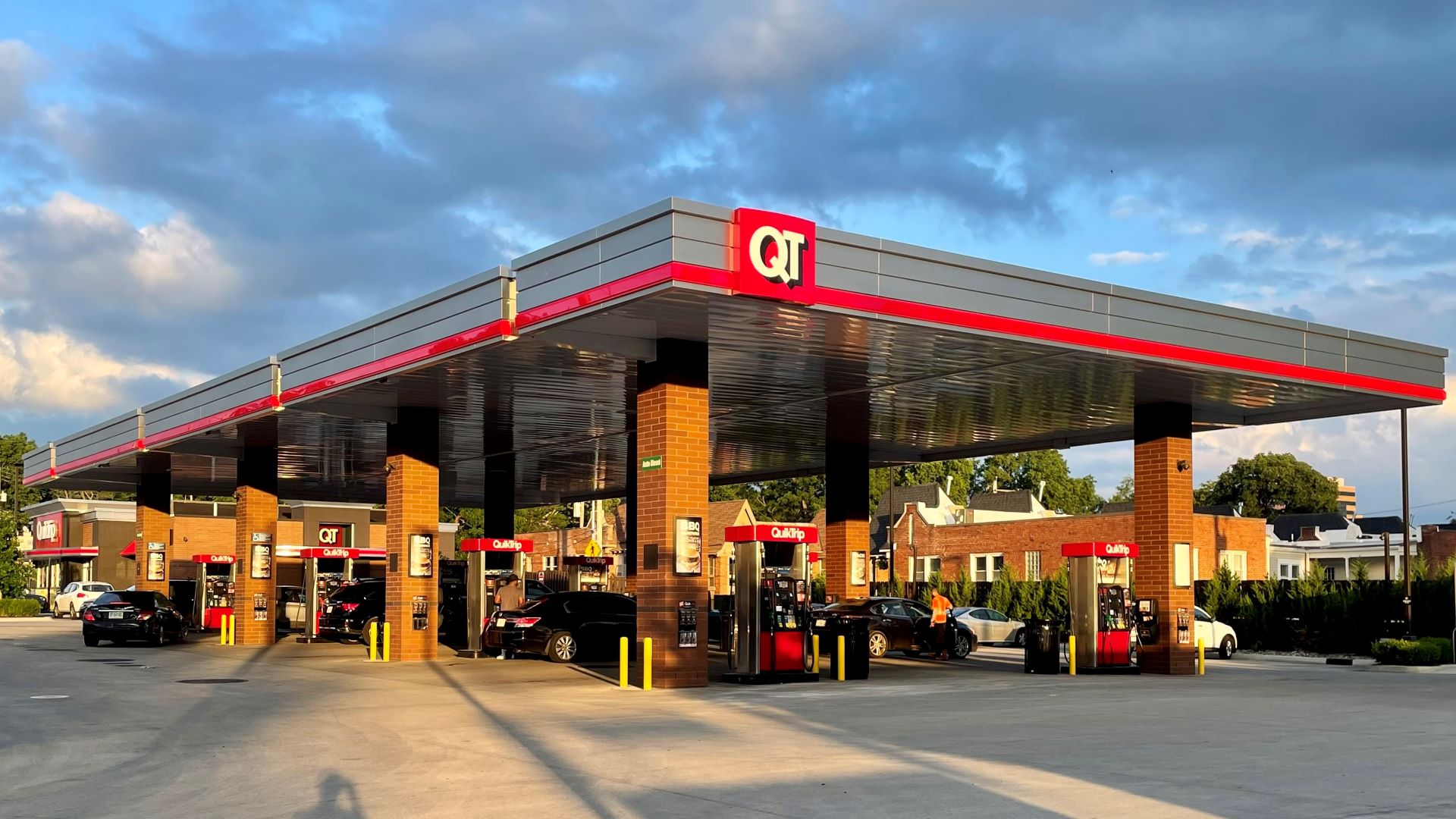