And What to Expect This Pandemic Christmas

If you’re a front-line health worker expecting to get your first COVID-19 shot this week, you may see your appointment rescheduled. Health officials in Kansas and Missouri say they’re getting far fewer doses of the vaccine than they anticipated.

Missouri’s health director, Dr. Randall Williams says they’ve been notified by the federal government that their weekly shipment will be down by as much as 30%.  The allotment in Kansas is expected to be 39% less.

Originally, the state of Missouri planned to vaccinate all frontline health care workers and two-thirds of all nursing home staff and residents by the end of next week. It’s unclear whether the state can still meet that goal.

Meanwhile, millions of doses of the newly approved Moderna vaccine were shipped out over the weekend and are expected to arrive in our area as early as today.

This second vaccine is considered easier to handle. It doesn’t need to be stored at the super cold temperatures that are required for the Pfizer product.

When will I get my check?

A big question for many of us in Kansas City this week is, “When will I get my check?”

Over the weekend, Congress approved a second stimulus package and now accountants, business groups and the rest of us are left wondering what it all means.

Most Americans will get a $600 check, half of the amount approved in the first stimulus package earlier this year.

Families will also get a $600 payment for every child 16 or under.

But it looks like there will be no payments for older teens or dependent adults such as college students.

Unemployment benefits will be extended by 10 weeks. And an eviction moratorium will continue through the end of January.

There’s money for small businesses and special pots of cash for arts organizations and even theater operators.  But we don’t know all the details yet because the full text of the bill has yet to be released.

As for when you’ll get your money? It took the federal government 19 days to send out the first batch of stimulus checks. That would put that money in your pocket on January 8th at the earliest.

While agreement on a new stimulus package will be welcome news for struggling local bars, restaurants and small businesses, the money won’t come soon enough for Ollie’s Local.

The watering hole and restaurant, just a stone’s throw from our television station, is closing its doors after what its owners called a “stinker of a year.”

And they’re not concealing their pain. A message on the restaurant’s Facebook page reads, “With anger, shock and fierce disappointment, Ollie’s Local has closed its doors forever”

The restaurant had been open for five years.

Up to 300 people will be allowed into the Kauffman Center to watch the performances.

There’s no word yet on what those concerts will be.

The symphony has not performed since March.

For weeks, public health officials have begged us not to let our guards down, to postpone travel and stay home. Will we heed their advice?

Apparently, we did a pretty good job of that over the Thanksgiving holiday. One piece of news lost in the holiday shuffle was that Kansas City did not experience a surge in COVID-19 cases. Despite grim predictions, there was no big Thanksgiving spike in the metro.

When I was growing up in the UK, many of my classmates said they wanted to be astronauts when they grew up. This is saying something since Britain didn’t even have much of a space program at the time.

For the record, I was never one of them. With both my feet planted firmly on the ground, I was never enamored by life among the stars. But I know many of you are fascinated by that whole undiscovered world above us. And this week you have a chance to experience a galactic happening not seen in 800 years.

Two of the largest planets in the solar system will come together in what NASA calls “a great conjunction.” Jupiter and Saturn will inch closer and closer in our sky tonight making it appear that they’re overlapping.

The best time to see it here in KC? Well, the experts say to look for it an hour after sunset. That means that magic time is tonight at 5:59 p.m.

Christmas is a time for forgiveness and charity. And Missouri Governor Mike Parson says he is going to use the power of his office this week to free longtime prison inmates. Parson’s office says the Governor wants to make a dent in a backlog of more than 3,000 clemency requests.

They include the case of 72-year-old Mary Pickard who is serving a life sentence for murdering her husband. Her defenders say she was routinely beaten and sexually assaulted by him.

Do you have what it takes to motivate and direct 27,000 children over Zoom? If your answer is yes, the Shawnee Mission School District wants to hear from you.

This week the Shawnee Mission School Board is hanging out the help wanted sign for a new superintendent. Michael Fulton has announced he’s stepping down after just two years on the job.

By the way, would you be more interested in this position if I told you the base salary is $250,000?

The Washington Football Team and the Cleveland Indians have both announced they’re changing their team names this year. And there’s pressure on the Chiefs to follow suit.

This week, the Shawnee Mission School District will take up the issue as it decides whether to remove school mascots that could be considered derogatory, offensive, or reference people from a protected class.

A key focus is the mascot at Shawnee Mission North High School.

The school board is set to hear public comments at its meeting tonight. A final vote is expected next month.

Mayor Quinton Lucas will host a news conference later today to announce details on a new city LGBTQ Commission. The Mayor says it’s the first of its kind in the state.

It will advise members of the city council on health, safety and quality of life issues impacting LGBTQ+ Kansas Citians. It will also address the murders of transgender persons. The City Council passed an ordinance approving the new panel last week. 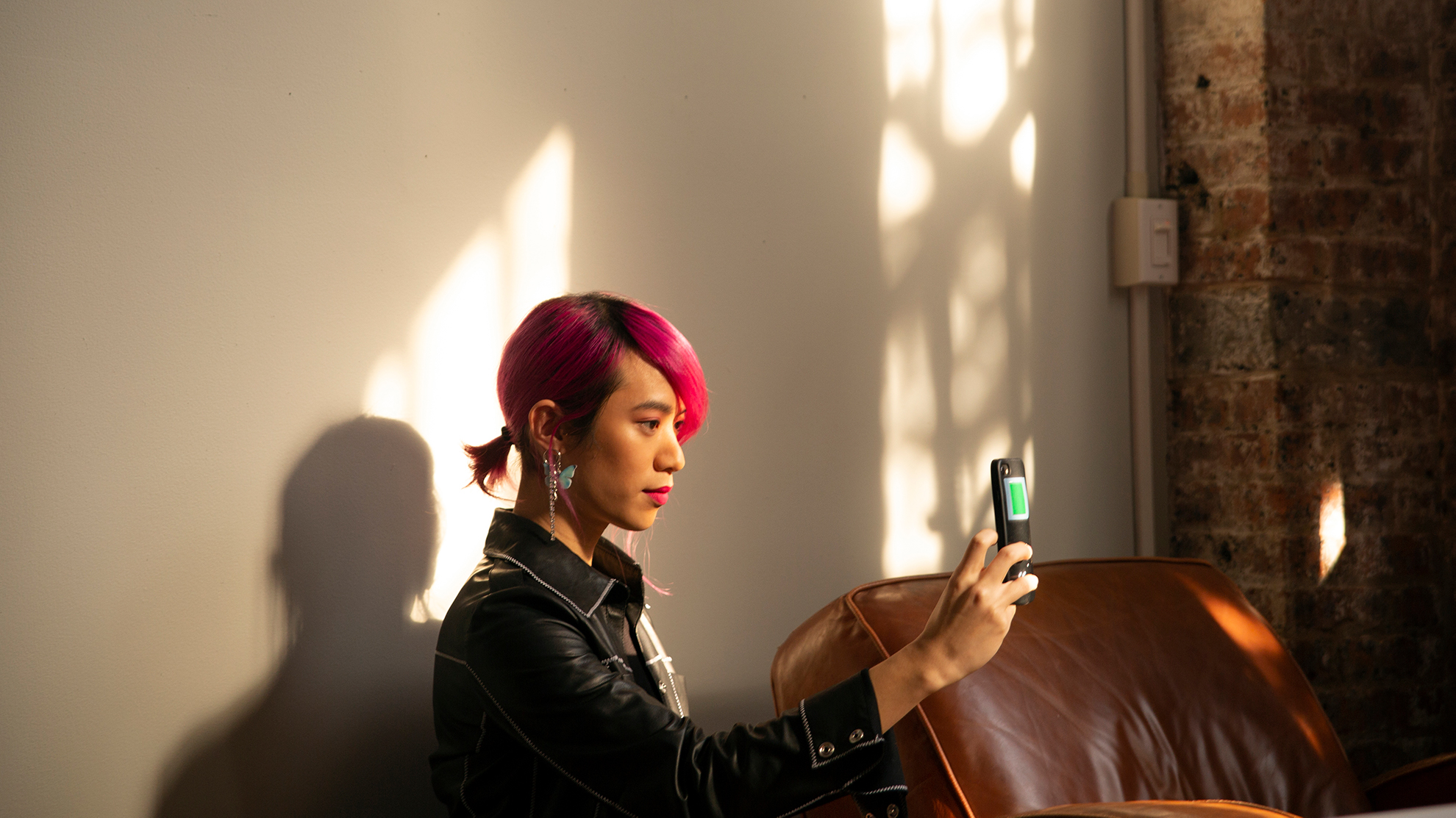 I read a thought piece over the weekend that claimed one of the big casualties of the pandemic is “ceremony.” Most graduations have been cancelled, weddings postponed, funerals held over Zoom and proms, awards banquets and professional recognition events scaled back or eliminated.

But will this pandemic create new rituals?

This week, my youngest son returns from boot camp.

In his letters over the last several months, he’s told my wife and I that he’s been pushed to his physical and mental limits. When he comes home he tells us, the only thing he wants is the Thanksgiving meal he missed while stationed at Fort Jackson.

So this week, our entire family is re-creating a Thanksgiving feast. From the turkey and cranberry sauce to potatoes, green beans and gravy. And of course, we’re making several different types of pies.

So this year, the Haines family is having two Thanksgivings. In many respects, we have a lot to be grateful for. We survived this year all in one piece.

Perhaps, two Thanksgivings will become a new permanent tradition for us.