Who likes lists? We do.

A multifaceted look at 2014 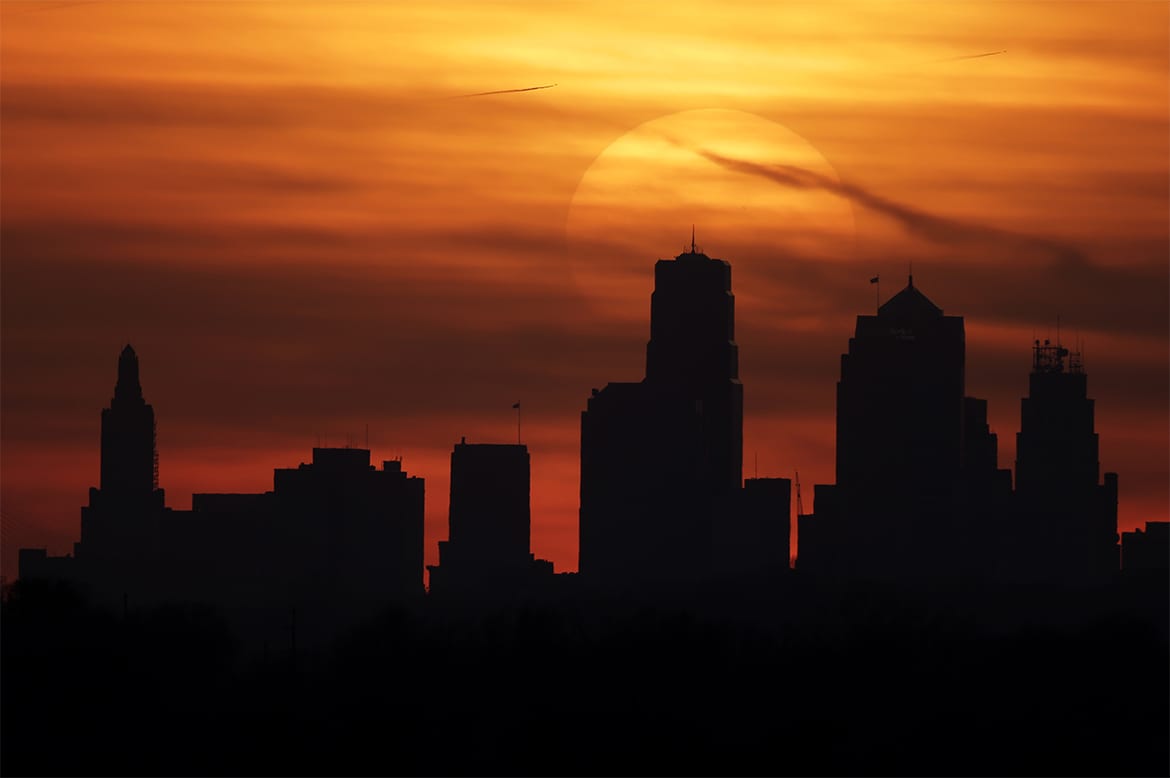 It’s that time of year, when nearly every news outlet and publication comes up with some sort of list to try and make sense of the previous twelve months. Here at Flatland, we are no different.

We’ve compiled some of the top stories from the Kansas City Metro Area using Flipboard, a simple application that allows users to create visually stunning magazines.

Our non-linear list highlights coverage of the Royals’ long overdue post-season run, including a story going behind the scenes to find out who is responsible for turning the fountains blue. We also highlight coverage of the protests in Ferguson, including Kansas City’s reaction to the grand jury decision. Our colleagues at St. Louis Public Media have compiled an extensive list of their coverage and are still updating a ‘live-blog’ on their site. It’s worth checking out.

KCPT, the Hale Center for Journalism and Not in Our Town partnered to cover the tragic shooting deaths of three people around the Jewish Community Center in Overland Park, Kansas, in April. Our journalists covered the community as more than 1,000 people gathered at an interfaith service, and we were there as a teen-led candlelight vigil and march brought people together.

On the business side, Sprint appointed a new CEO, Cerner broke ground on a $4.45 billion office complex on the former site of Bannister Mall in Kansas City, Missouri, IKEA opened in Merriam, Kansas, and the world’s tallest water slide opened after several delays at Schlitterbahn in KCK, prompting several local reporters to document their trip down the slide.

During the mid-term elections, the Hale Center for Journalism and KCUR teamed up to cover races on both sides of the state line, as we kept a live-blog of the evening’s results going here.

In November, couples took advantage of a ruling lifting the ban on same-sex marriage, prompting a rush to the courthouse to make their unions legal.

On the investigative side, we looked into sweeping changes made to how chicken is inspected, and we are looking into the identity of skeletal remains found under a runway last summer at the Wheeler Downtown Airport.

An assortment of other lists from around the internet:

Slate.com put together 2014 in Outrage — a day-by-day look at what people were upset about in 2014. Balance out the anger with a glass of local wine. KCUR posted this list from master sommelier Doug Frost, of Kansas City, Missouri.

Our reporting partners at Harvest Public Media put together a top ag and food story list.

The Atlantic has a list of the best food books, best movie trailers and their favorite songs.

Time magazine has a list of the 11 Remarkable Health Advances From 2014, covering everything from the effectiveness of 3D mammography to an Ebola vaccine.

If you are looking for a list books to read, our media colleagues at the Kansas City Star have put together an exhaustive list of the year’s 100 best books.

Over at KCUR, you can listen as hyperlocal newspaper editors, from the Northeast News, the Kansas City Jewish Chronicle, the Kansas City Call and the KC Hispanic News discuss what they consider to be the top stories in the area.

The Independent, a society-focused publication, put together a list of their 10 favorite moments in KC music, dance and theater.

If you are looking for more to read, Flipboard has curated its own comprehensive look at this year’s top global stories.

And, to round out our list of lists, I end with one I hope to never make:  The year in media errors and corrections 2014.

Add your favorite lists in the comments below, and have a happy new year!