KC Week in Review: After a year of talk, the KCI Task Force finally makes a terminal decision. Plus, Overriding Nixon: What Missouri’s big tax cuts mean to you… 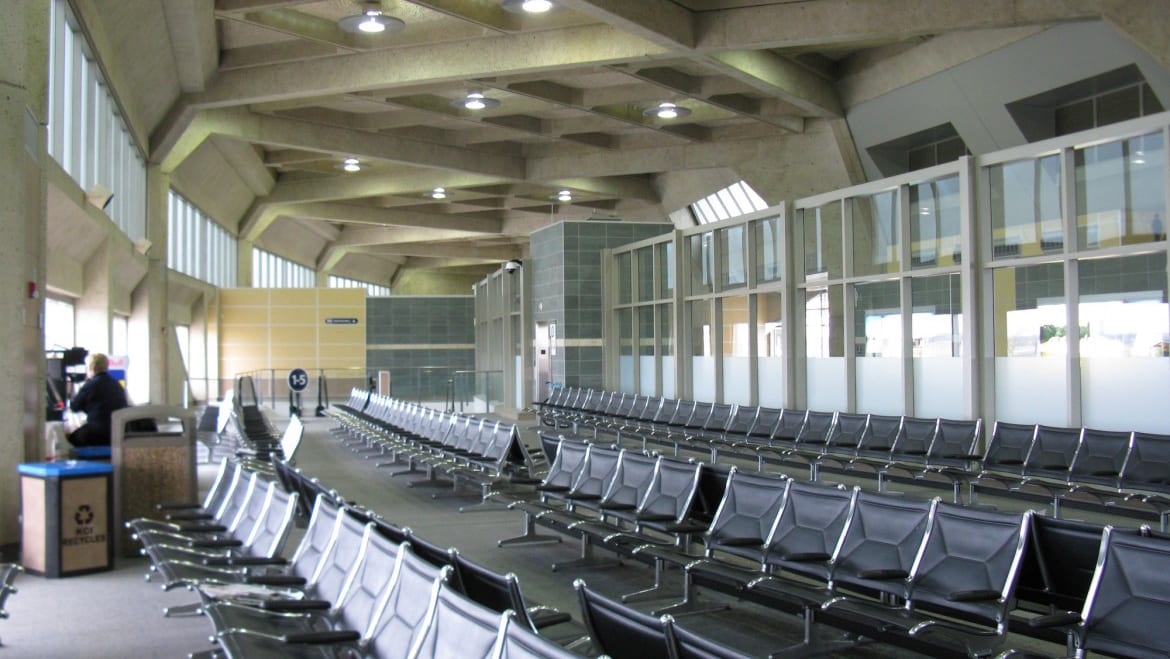 After a year of study, there’s finally a decision. A task force appointed by Kansas City Mayor Sly James says they’ve wrestled with all the information and decided that the metro needs a new single terminal at KCI.

Missouri Republicans hand Governor Jay Nixon the biggest defeat of his second term, overturning his veto and forcing into law a $620 million tax cut. The debate over whether the tax reductions will lead to economic prosperity or budgetary ruin will likely rage for years. But what do the tax cuts mean to you? According to the Missouri Department of Revenue, a family of four earning $44,000 a year will get a tax cut of about $32 when the law is fully implemented. A family of four with a businessowner in the household making $100,000 a year would see a $1600 savings.

Kansas lawmakers finish their business for the year, ending their shortest annual session in 40 years. It was their briefest stint in Topeka since 1974. We track the session’s biggest accomplishments and let-downs.

SHOULD KANSAS CITY’S POOREST RESIDENTS BE FORCED TO QUIT SMOKING?

In a story that’s attracting national attention, Kansas City is drawing praise and scorn this week for imposing a smoking ban in all public housing. The new policy, which goes into effect July 1, will affect more than 1,700 residential units and about 5,000 adults and children living in public housing in Kansas City. The ban blocks smoking indoors and even on outdoor grounds.

In a conservative state like Missouri, no lawmaker wants to be seen as soft on crime. And certainly not soft on drugs. But this week, the Missouri legislature surprisingly passed a pair of laws that take a more lenient view on marijuana. The first addresses all those people you read about heading to Colorado because of serious medical conditions. A bill sent to the Governor’s desk allows patients with severe epilepsy to use cannabis oil for treatment. Another bill green-lighted by legislators and sent to Governor Nixon eliminates jail time for those who are caught with less than 10 grams of marijuana and have no previous drug offenses on their records.

Downtown has yet to see its first streetcar, but that hasn’t stopped planners figuring out ways to expand the transit system. Recently, routes south and east of the city were added to the election ballot for voters to decide on later this year. But now Kansas City is looking at what it can do to bring streetcars to the Northland.