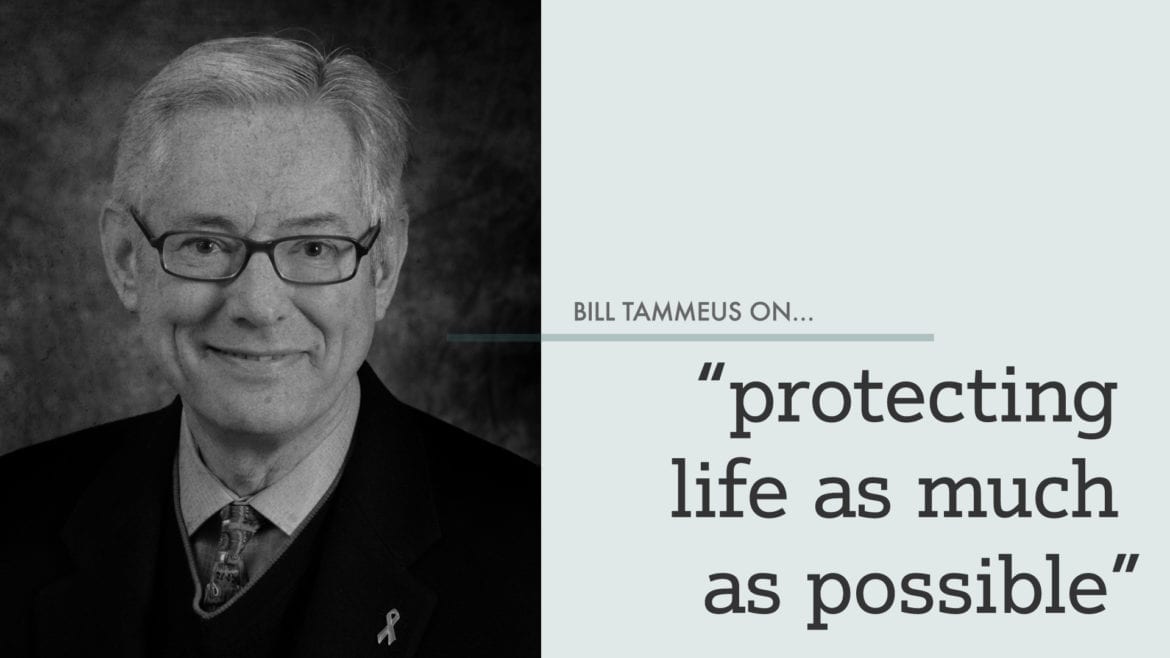 When Kansas City exploded in fury and literal fire after the April 4, 1968, assassination of the Rev. Martin Luther King Jr., area clergy worked to restore calm and then insist that the community work to remove the underlying causes of the rage.

It was important — at times dangerous — work that helped shape race relations here for the next 50 years. The reality that things are better here today, though far from perfect, is in many ways a result of decisions local clergy made about how to move forward after the fires were extinguished and the six African-Americans killed in the riots were buried.

Although black clergy often led this work during and after the riots, they weren’t alone. The Rev. Charles Briscoe, who pastored Paseo Baptist Church for more than three decades and was a member of the Kansas City school board when King died, puts it this way:

“African-Americans did not fight this battle by themselves. Without the help of people with conscience and convictions within the white community, we could not have made it as we did.”

Kansas City and the King Assassination: A Special Documentary and Panel Discussion

Through a unique broadcast partnership, Kansas City Public Television and 41 Action News are producing a new documentary that chronicles the violence and destruction that occurred in our city following the shooting death of Martin Luther King Jr.

A screening of the documentary, “68: Marking 50 Years of Kansas City’s Deadly Riot,” will take place at 6 p.m. on Monday, March 26 at the Plaza Branch of the Kansas City Public Library, 4801 Main St., Kansas City, Missouri.

After the screening, KCPT’s Nick Haines will take audience questions during a panel discussion examining the lessons learned from the the ’68 riot and  how it informs issues today.

The thirty-minute documentary will premiere first on KSHB Channel 41, Monday April 9th at 6:30 pm. It will air on KCPT at 8 p.m. that evening as part of one-hour special.

Many of the ministers who played a role 50 years ago are gone now. But some of the old lions still survive to describe what happened and how people of faith either helped or hindered progress. Not everyone shares Briscoe’s fond memories of interracial cooperation.

For instance, the Rev. Wallace S. Hartsfield Sr., longtime pastor of Metropolitan Missionary Baptist Church, which his son, Wallace II, now pastors, remembers how the white community’s resistance to the riots was a face-slap wake-up call to local black Christians:

“The response to the King assassination hardened us,” he told me, “because there was not the support needed, especially from Christians in the white community. It really let us know that there was opposition. … I found myself getting angry to the point that I even considered not allowing white people to come into the church. I didn’t do it, and I’m glad I didn’t, but I was at that point.”

One white pastor told me he had people in his congregation at the time who weren’t at all sad that King had been assassinated. The Rev. Robert H. Meneilly, founding pastor of Village Presbyterian Church in Prairie Village, said, “I remember that some white people weren’t shocked by his death. They weren’t disturbed by it. Some were halfway pleased about it because he wouldn’t be causing all that trouble all the time now.”

But Meneilly and many other white pastors did what they could to push for racial justice and to help out when civil unrest occurred here.

For instance, the Rev. Ron Roberts, then pastor of a small Presbyterian church in the city’s northeast, recalls getting a call the first night of the riots from someone in the now-defunct Metropolitan Inter-Church Agency (MICA) asking for help “because the police department was afraid that some rednecks from the Northeast were going to drive down to the black community for the purpose of riling them up. So I spent the night after the riots driving up and down Independence Avenue looking for suspicious activities.”

Calm Before The Storm

Unrest in the streets here did not start immediately after King was murdered. Rather, it began five days later when students from several Kansas City public high schools marched to City Hall to protest the school district’s refusal to close schools for King’s funeral April 9.

That was exactly the wrong decision, and Alvin Brooks, former mayor pro-tem who worked for the school district at the time and was a leader in the Congress for Race Equality (CORE), remembers exactly how it was made.

There was a meeting, he said, the evening of Monday, April 8, in the office of the school superintendent, who was out of town but checked in by phone. Three blacks and eight whites were there to discuss whether schools should open the next day.

A peaceful student march to City Hall — at times led by Mayor Ilus W. Davis — ended when someone in the crowd threw something at police, who responded with tear gas.

At that point, says Briscoe, “a crowd turned into a mob.”

Pastors from around the city gathered quickly in various meetings to decide how to respond. The Rev. Sam Mann, now retired longtime white pastor of a black congregation, St. Mark Union Church, remembered it this way:

“The MICA group was putting together the churches’ response, and we were trying to keep the violence down. I wound up being stationed at the police department for about three days. I was coordinating a curfew violation effort. Strange as it may seem, there were white people getting arrested for violating the curfew. They were bankers from surrounding towns who were in town for maybe some prostitution or alcohol, and we opened up several churches — one of which was Grace & Holy Trinity Cathedral — so these folks could go sleep there.”

On Wednesday, April 10, schools remained open despite deadly rioting the night before, much of it centered near 27th and Prospect. But clergy — many at the request of CORE, whose leaders met to strategize the night of the 9th — showed up at many schools to help keep the peace.

As Brooks tells it: “We (CORE) had ministers driving to each one of the schools the morning of the 10th. I don’t know what would have happened if we hadn’t been there at the schools.” The only white minister at the CORE planning meeting, Brooks said, was Kenneth Waterman of now-closed First Presbyterian Church. “He played a very important role in the black community. He was like Sam Mann, sort of Sam’s predecessor.”

Eventually something like calm returned to the streets, and the task became figuring out the future.

Wallace Hartsfield II was only 4 years old when King died, but he grew up watching his activist father in the 1970s help guide Kansas City’s long-term response:

“It was a community in shock and trying to make sense out of what happened,” he told me. “Probably more important was the question King asked, ‘Where do we go from here?’”

The question was really posed to the white churches, he said, and to those parishioners who seemed “to be upset about people rising up instead of standing with those who are rising up.”

When Hartsfield II thinks about his father’s preaching in the 1970s, he remembers tension among clergy — and others — about how to be the “prophetic voice” after the King assassination. Some wanted to mirror King’s approach, but others were drawn to the burgeoning black power movement.

The question, Hartsfield II said, was “‘How do we go forward being that prophetic voice and, in particular, drawing on liberation theology?’ Dad may have been one of the only ones trying to embrace liberation theology as being a way to realize King’s goals.”

(Liberation theology, which grew mostly out of Catholics in Latin America, emphasizes freedom from all kinds of oppression, including social, political, economic, racial and gender.)

Fifty years after King’s death and Kansas City’s upheaval, clergy across the city continue to work for racial and social justice, but the activist organizations that led the way then are mostly dissolved, and the work seems to go forward simply with ad hoc congregational partnerships.

“Obviously progress has been made,” says Roberts. “But racism is still alive and well. It’s unfortunately a big part of our culture. And one of the most racist statements I’ve ever heard is ‘I’m no racist.’”

Clergy here today who work against the kind of systemic racism that the 1968 riots exposed draw their strength and inspiration not from politics or society’s passing whims.