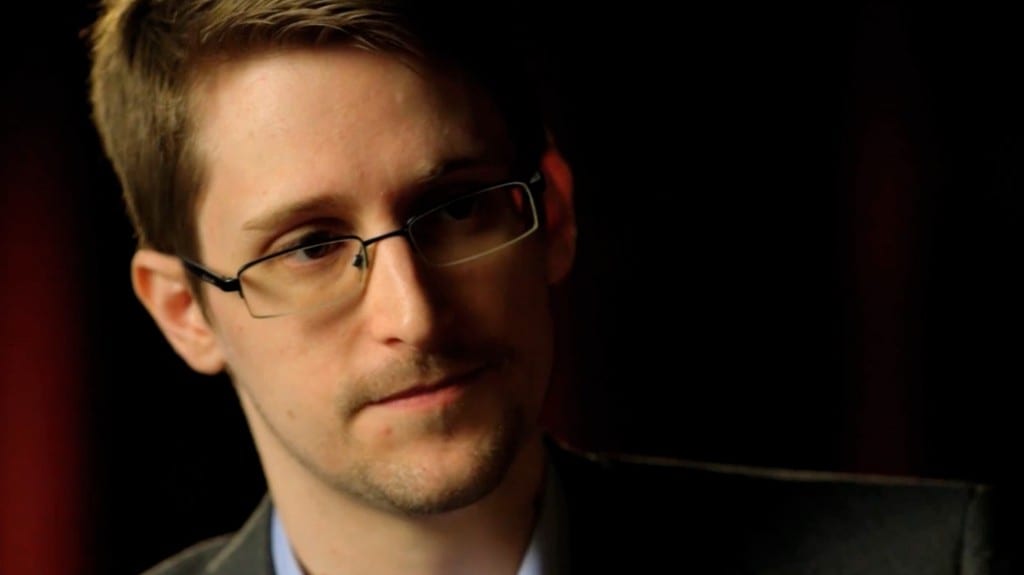 When Sony pulled ‘The Interview’ from theaters in December it turned the spotlight onto cyber attacks, and their power to disrupt.

In an exclusive interview with Edward Snowden, for an upcoming new film about cyber warfare, journalist James Bamford talked with the former National Security Agency contractor who made headlines after leaking thousands of classified documents to media outlets. Those documents shed some light on surveillance programs conducted around the world.

In a rather lengthy interview, Snowden warns that the public isn’t aware of the frequency of cyber-attacks, and talks about how destruction can jump from the virtual world, to the real world.

Snowden: When you use any kind of internet based capability, any kind of electronic capability, to cause damage to a private entity or a foreign nation or a foreign actor, these are potential acts of war. And it’s critical we bear in mind as we discuss how we want to use these programs, these capabilities, where we want to draw the line, and who should approve these programs, these decisions, and at what level, for engaging in operations that could lead us as a nation into a war.

His comments were framed around the reaction of Iran to a US-led Stuxnet campaign, which targeted the Iranian nuclear program.

You can read the full transcript of the interview conducted last year on NOVA’s web site, and you can watch excerpts in the video, above.