Above image credit: From left, Erika Gagnon and Michael Pollan in the Netflix series, "How to Change Your Mind." (Courtesy | Netflix)
Sponsor Message Become a Flatland sponsor

In 2017, in a bid to win over skeptics of psychedelic medicine, she enthusiastically described these transformative, groundbreaking experiences in a TED talk that’s been viewed almost a million times.

However, in a recent Medium article, Watts admits: “Watching again today, I can’t help but feel as if I unknowingly contributed to a simplistic and potentially dangerous narrative around psychedelics.”

Now a billion-dollar industry is blossoming around psychedelic drugs and their potential to treat an entire range of ailments.

Now a billion-dollar industry is blossoming around psychedelic drugs and their potential to treat an entire range of ailments. Yet, Watts and others in the sphere are troubled by what they see as unrealistic expectations and a tendency to gloss over the genuine risks involved.

Complicating matters further, psychedelic “services” will soon be legally accessible in states such as Oregon, with legalization pending in other areas, even before the FDA has approved it.

We Are Still ‘Astonishingly Ignorant’

When it comes to older adults, the stories of cancer patients shedding their fear of death and veterans released from the grip of PTSD after psychedelic-assisted therapy cause real hope (some of these reports can be watched in the new Netflix documentary with Michael Pollan, “How to Change Your Mind,” 2022).

Yet there is no “miracle cure.” And while psychedelics, when used with respect and intention, can be transformative, they don’t produce the desired results for everyone. And there are risks to be considered.

While significant progress has been made in recent years, as Roland Griffiths, a veteran psychedelics researcher from Johns Hopkins, recently observed during a 2022 SXSW panel, we are still “astonishingly ignorant” about how these drugs work.

At a recent conference on psychedelics as treatments for psychiatric disorders convened by the National Academies of Sciences, experts from various fields raised a list of concerns regarding this topic. Not only are the physiological underpinnings of how psychedelics work on the human consciousness still unclear, but there are also confounding issues of blinding and bias in the clinical studies and a lack of consensus on dosing and treatment protocols.

Factoring in The Cost of Therapy

The FDA will look for satisfactory answers before these drugs are federally legalized and approved for public use – a process that may take years.

A psychedelic journey can be intensely painful, frightening, disappointing, joyful, moving and profoundly healing. Hence, those approaching their journey in a therapeutic context will ideally have sufficient trust in their therapist’s support to relinquish control and fully submit to the experience.

Before their journey, nonetheless, a few preparatory sessions with a therapist may be enough to achieve that level of trust. Others might require more.

After the trip, some clients will need more therapy to integrate the experience and insights. As Watts has observed, even study participants who improved dramatically after the drug sessions felt the effects wear off over time and reached out for support long after the trial had ended.

Therapy hours are costly, and it is still unclear whether the expense will ever be covered by insurance. If this form of therapy is paid for out-of-pocket, many will not be able to afford it. Still, group therapy options may make the psychedelic experience more accessible and even offer additional benefits.

In anticipation of the day that psychedelic-assisted therapy is legalized, many thousands of therapists and guides have been and continue to be trained to provide such a service. However, there is currently no consensus about who is authorized to fulfill this function. Should it be a therapist, social worker, health care professional, chaplain or a caring companion?

Not to mention, in this emerging field, there is currently no professional organization of psychedelic-assisted therapists that would certify its members and handle violations of professional ethics. This was recently underscored when an alarming instance of boundary violations in a psychedelic-assisted therapy trial was exposed in the media, raising concerns over how to guarantee the safety of patients in such a highly vulnerable state.

Two Steps Forward, One Step Back

One member of the community shaken by this event was psychiatrist Craig Heacock. As one of the therapists in that same clinical trial, he felt compelled to offer his perspective on his podcast, Back From the Abyss.

In a conversation with a patient who received treatment in the same clinical trial, she described the life-transforming healing she experienced after decades of living with crippling PTSD. But she also spoke of her continued struggles with the challenges of everyday life. For Heacock, this kind of “two steps forward – one step back” is what we can realistically expect for such a therapy.

Undoubtedly, for someone who has suffered their entire life with extreme mental distress, the first of those two steps can be a giant one. So in spite of the inevitable setbacks, there is still meaningful progress.

This article first appeared on Next Avenue, a nonprofit news site created by Twin Cities PBS. Abbie Rosner is a Philadelphia-based freelance journalist exploring the many ways psychedelic drugs and their impending legalization stand to impact the way older Americans age and transition. 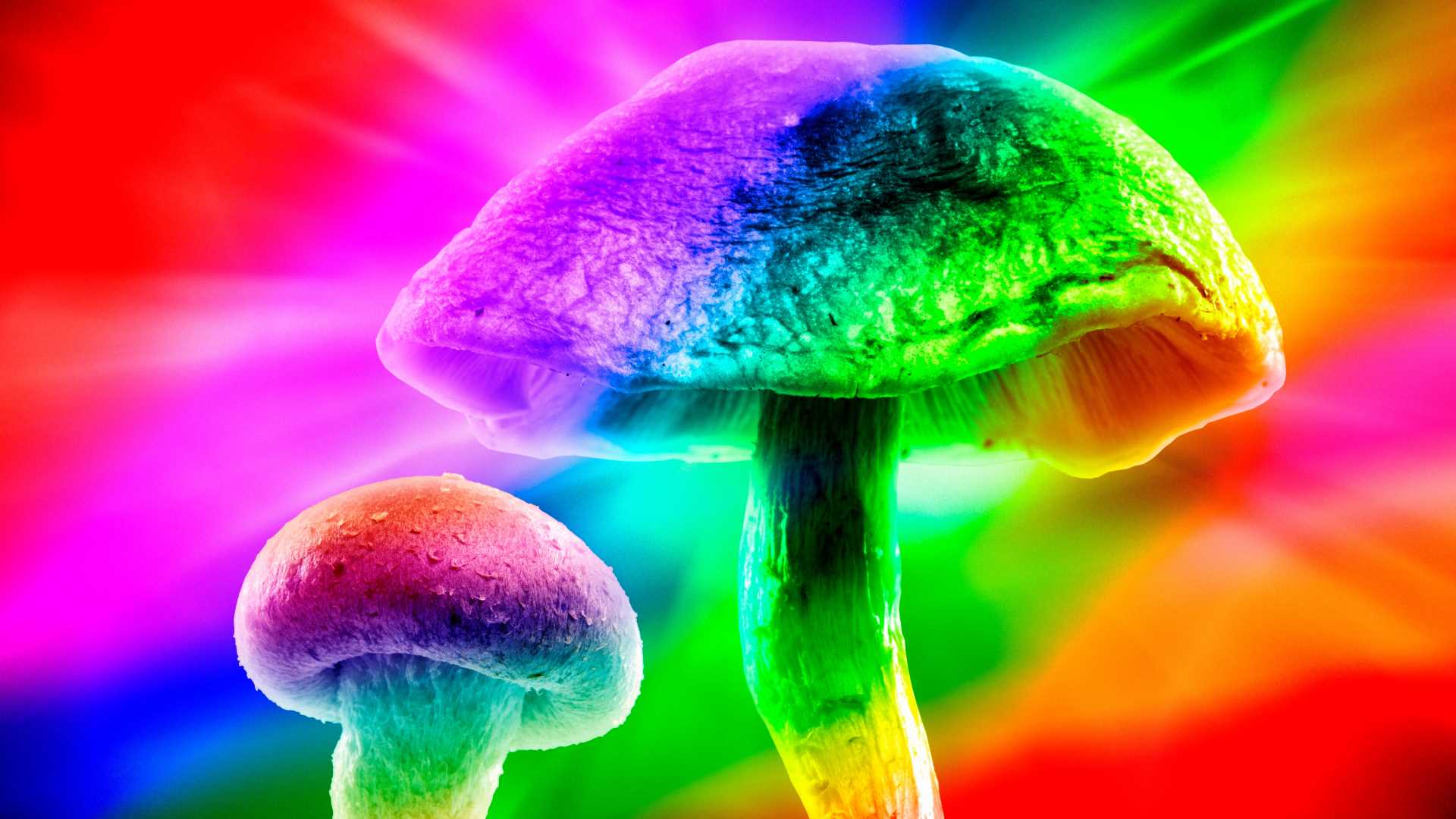 Kansas Citians Embrace Magic Mushrooms and Altered States Even though the use, possession or distribution of psychedelics is a felony, more Kansas Citians are embracing magic mushrooms as scientific evidence mounts that they can help deal with a variety of emotional disorders. 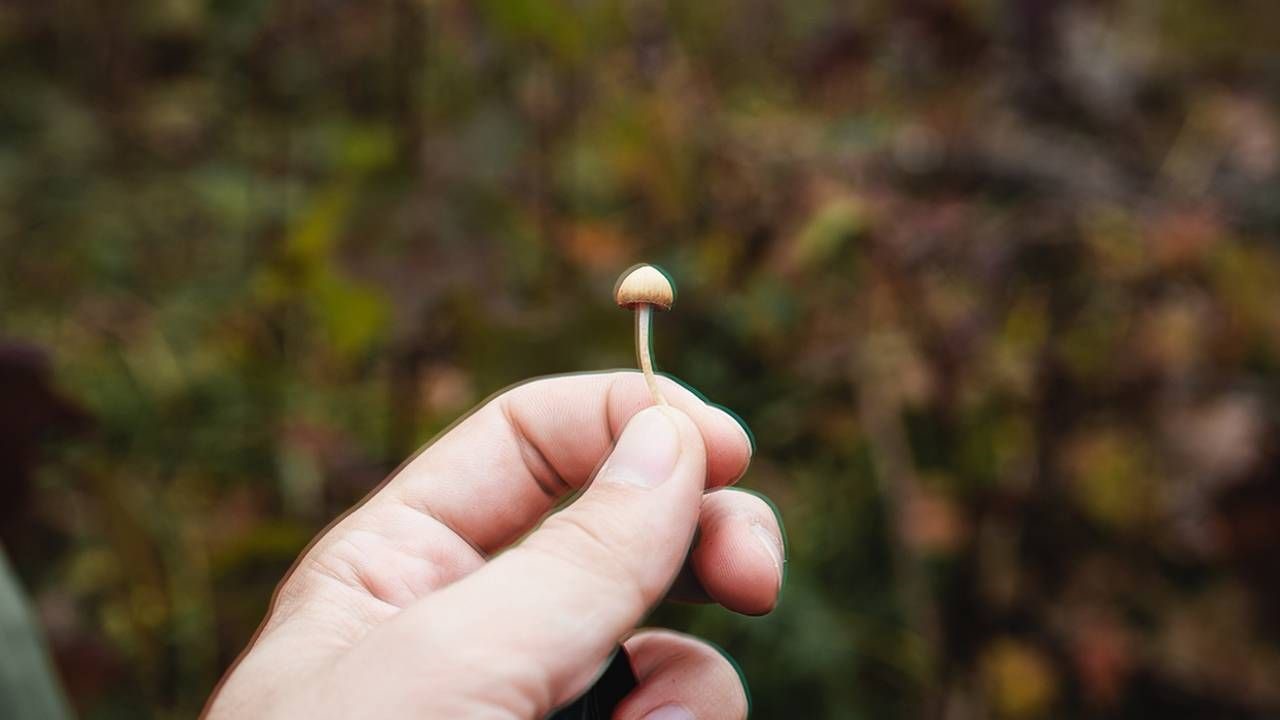 It May Be Time to Change Your Mind About Psychedelics Psilocybin, ketamine and MDMA may offer new hope for people dealing with depression, PTSD, cancer and other conditions.