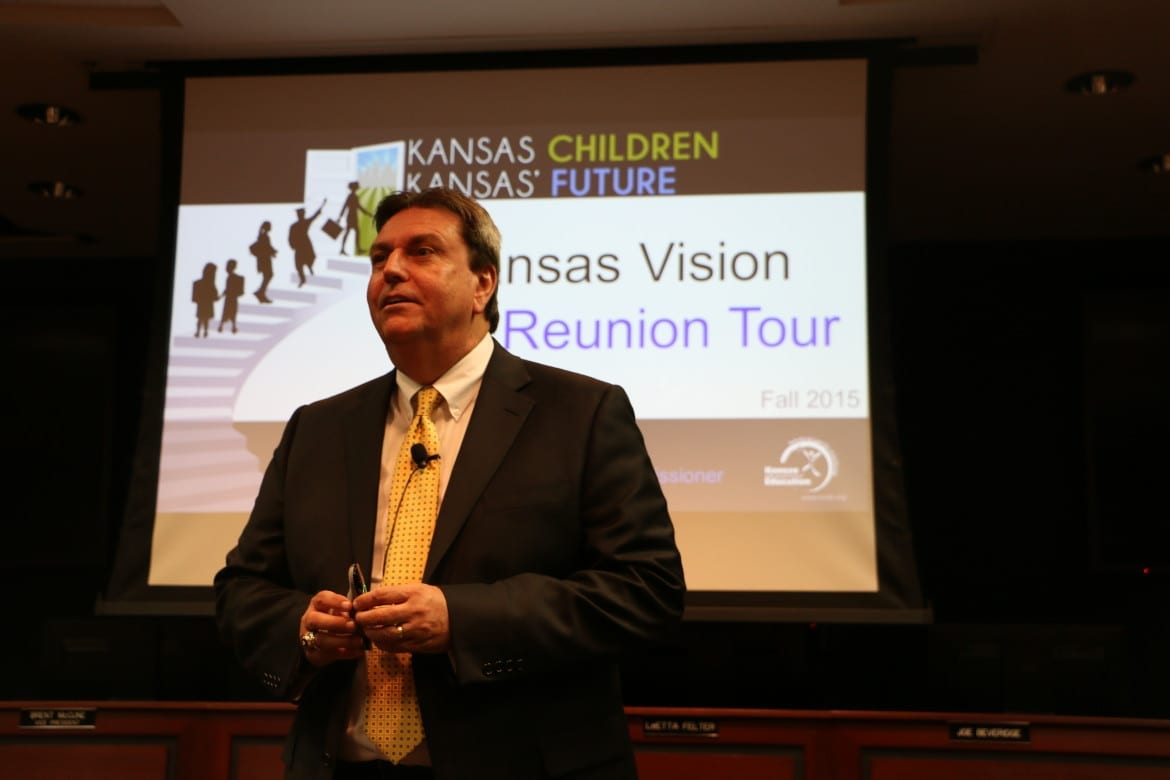 Kansas residents, educators and business leaders agree that academic know-how takes a backseat to “soft” skills, such as being agreeable and conscientious, when it comes molding the next generation of workers.

That was one big takeaway from a 90-minute presentation delivered in Olathe Tuesday by Kansas Education Commissioner Randy Watson and his deputy, Brad Neuenswander.

And the margin between the two broad categories wasn’t even close, with almost three-quarters of the non-business respondents identifying the soft skills above the traditional reading, writing, and arithmetic.

And when the split was even greater within the business community, Watson said, “We were beyond surprised.”

The data resulted from community conversations the pair held across the state earlier this year, which drew more than 1,800 participants. When initial visits to 20 locations around the state did not yield enough business participation, they went back out to additional sites specifically for employer feedback.

Tuesday’s discussion, one of several being held around the state, was held in conjunction with a fall summit convened for school board members and superintendents by the Kansas Association of School Boards and United School Administrators of Kansas.

The Kansas Board of Education expects to use the data to answer some key questions for long-term planning that is expected to begin this fall. The main questions are: What are the characteristics of a successful 24-year-old in this day and age? What role does K-12 education have in shaping those young adults? How can the state and school districts measure success toward the stated goals? 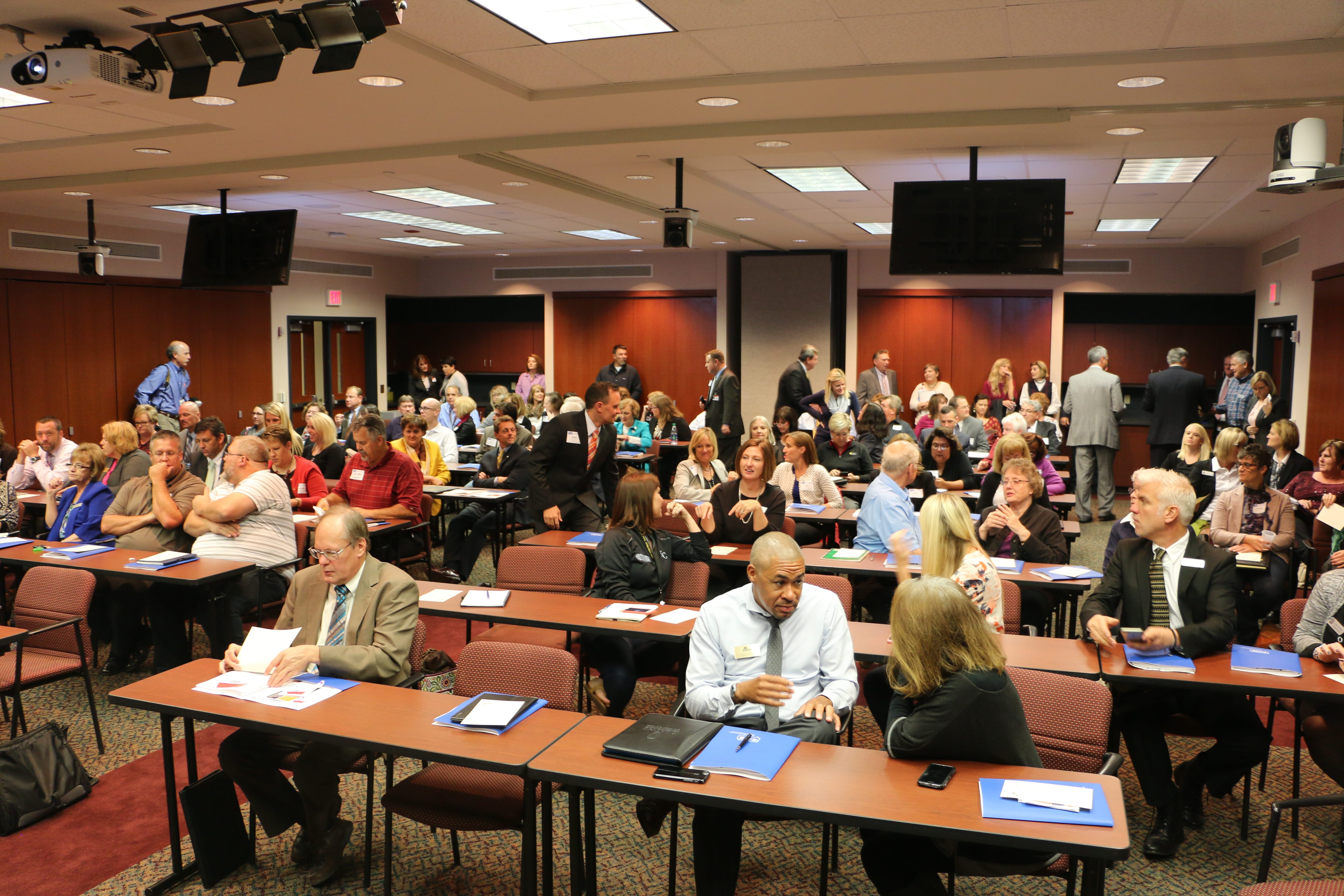 Release of the data comes at a particularly tumultuous time for K-12 education in Kansas.

Earlier this year, the Legislature implemented a controversial block grant program to replace the previous school funding formula, though a three-judge panel of the Shawnee County District Court ruled in June that the change was inequitable and unconstitutional.

It is expected that the Kansas Supreme Court is going to have to sort out a number of school funding disputes in the coming months, with the potential that that the Legislature might be forced to appropriate millions of dollars more for K-12 education.

The state budget is already stressed due to income-tax cuts enacted by the Legislature and signed by Gov. Sam Brownback in 2012 and 2013. State lawmakers had to raise sales and cigarette taxes this year to help balance the budget.

State officials said they had expected those results because they were the first reported from a test considered to be more rigorous with higher standards that the previous assessment.

In drilling down a little further into the data presented Tuesday, Watson and Neuenswander showed, for instance, that of the community respondents, 10 percent said instrumental skills, or applied knowledge, were a key component of academic talents. Among interpersonal skills, 7 percent of the responses were grouped into the heading of “citizenship, ethics, and duties to others.”

The breakdown of the business responses was similar, including the citizenship piece.

Employers, Watson said, “want employees that are going to give back to their community. It was great to hear.”

The implications of the new data for K-12 education, Watson said, include perhaps re-designing curriculum around individualized goals and incorporation of real-life problems and projects. The data also suggests new roles for school counselors, such as deeper involvement in career planning and coordinating internships.

Measuring those intangible skills highlighted by the various groups earlier this year is not easy, Leavenworth school board member Verna Raines told Watson.

“It is a challenge, and it is expensive, because people have to do it,” said Raines, a retired elementary school counselor. “Do you have a direction for that?”

No, he said. That’s why he and Neuenswander are out soliciting feedback, said Watson, who agreed with Raines’ comment.

“Maybe it is observation, and maybe it is money,” he said. “But we can have the conversation about money when we know where we are going to go and what we want. Then we can say, it’s going to cost us to get there, and if Kansans want it, we are going to have to do this.”