Why You’ll Be Seeing More GMOs At The Grocery Store 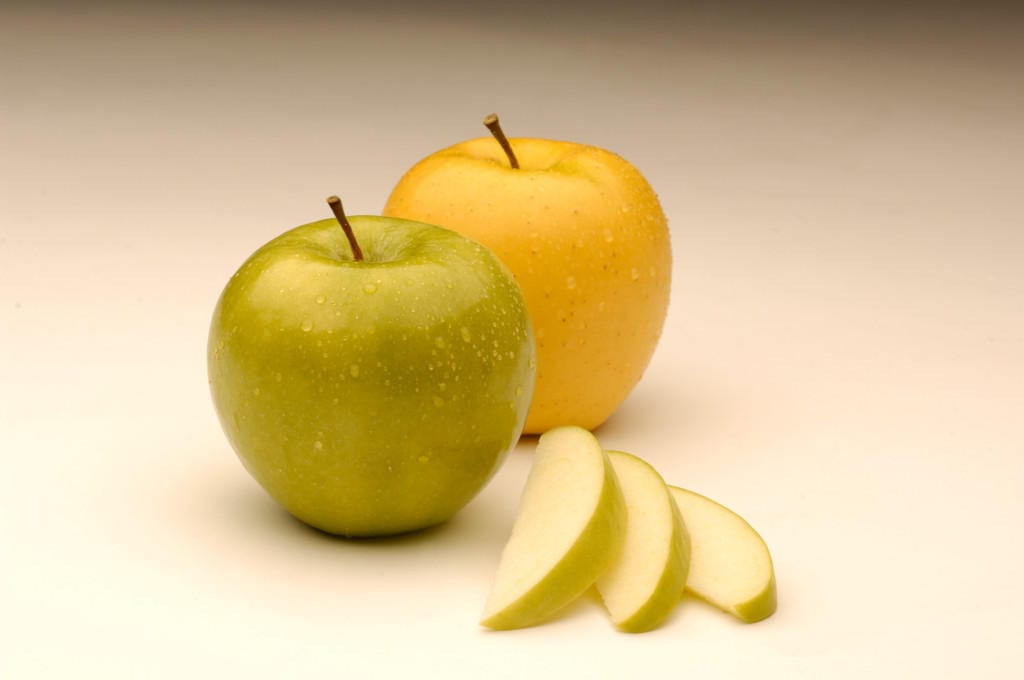 The first version of the Arctic Apple, a genetically modified Golden Delicious, is headed for test markets in the Midwest in February, according to the company that produced it. It is the first genetically engineered apple, altered so that when it is cut, it doesn’t turn brown from oxidation.

Okanagan Specialty Fruits, based in British Columbia, Canada, developed the product. The company wouldn’t say exactly where they’ll first be sold, but said the target is consumers interested in convenience.

“The rapid expansion of the fresh cut industry – bagged carrots, ready-made salads – has led to explosive growth of fresh cut produce,” says Neal Carter, president of the company. “I can cut this up for my kid’s lunch box and I’ll slice up the apple and it doesn’t go brown and they’ll actually eat it.”

The Arctic Apple is one of the first foods often termed a “genetically modified organism” (GMO) to be marketed at consumers, not at farmers. And it’s a sign of how the science of genetic engineering is evolving.

The first genetically engineered crops were global commodities like corn, soybeans and cotton. They were “transgenic,” meaning they were made resistant to pesticides or insects after scientists transferred new DNA into the plants.

“We were taking DNA sequences from another, often non-plant species, and moving it into plants,” says Sally Mackenzie, a plant geneticist at the University of Nebraska-Lincoln.

In contrast, new crops are “cisgenic.” They work within a plant species’ own genome.

“The next generation of technologies, those being implemented now including the new apple – we’re not introducing foreign DNA any longer,” Mackenzie says.

The Arctic Apple uses a technology called RNA interference, sometimes called gene silencing. The target is the gene in the apple that controls production of the enzyme that makes it turn brown. When scientists add an extra strand of RNA, that gene is effectively switched off, or silenced.

“We’re basically down-regulating a gene that’s already within that apple,” Mackenzie says. “So I see that as entirely different. And I think it’s important for the average consumer to recognize technologies have moved on.” 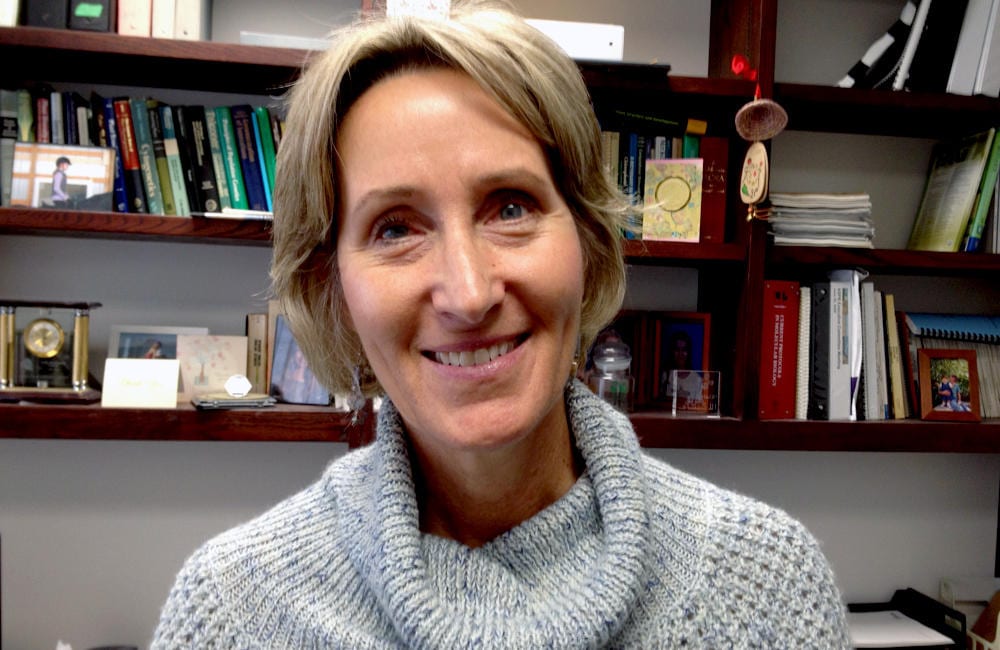 Huge companies like Monsanto have dominated the industry, Mackenzie says, in part because of the high cost of regulations. Old biotech crops were aimed at big commodities in large part because it was a sure way to recoup that investment.

Engineered plants that don’t introduce new genes don’t face the same regulatory hurdles. Groups critical of GMO technology want to see stronger regulations in order to evaluate potential long-term impacts of biotech crops on health and the environment. Federal agencies are reviewing their rules around GMOs to catch up with the technology.

Under the current regulatory structure, however, it is more economically viable, Mackenzie says, for smaller biotech companies to market their own innovations.

“So you’re going to see more and more, I think, traits coming out that are really consumer friendly, designed to respond to consumer demand,” Mackenzie says. “And for smaller markets, for the apple market which isn’t nearly as huge as, say, for the corn market.”

Corn will still get plenty of attention from plant breeders, but more companies may shift their focus from field to fridge.

Most genetically engineered crops are processed into ingredients in foods, so when we eat them they are a few steps removed from the field – think soybean oil in salad dressing or corn syrup in soda. When the Arctic Apple hits the produce aisle, however, it will be one of the first GMOs to reach consumers directly, but it is not the only one.

A virus-resistant Rainbow papaya is already on the shelf. So is Simplot’s bruise-resistant russet, called the Innate potato. The fruit company Del Monte has approval for a pink pineapple engineered to carry more lycopene, an antioxidant that supports the body’s defense system.

The labels on packages of Arctic Apples won’t say much about GMOs. They will have a tell-tale snowflake logo, and a square QR code that can be scanned with a smartphone to reach a website with information about the science behind the fruit. That fits with the framework of a GMO labelling law passed by Congress last year, but it makes genetic engineering in food less obvious than many consumer groups have called for.

The vast majority of consumers support clear labels on foods that contain GMO ingredients, just as the vast majority of scientists agree that they are safe to eat. For stores that may sell biotech fruits and vegetables it pays to be up front with shoppers that these foods are genetically engineered.

“Transparency is what everything is about,” says Joan Driggs, editorial director of Progressive Grocer which covers the grocery business. “Any retailer or manufacturer has to be transparent with their customer.”

The big question for the biotech industry: once consumers know how these apples are created, whether they will care.