The Singer Pays It Forward with Upcoming EP Project 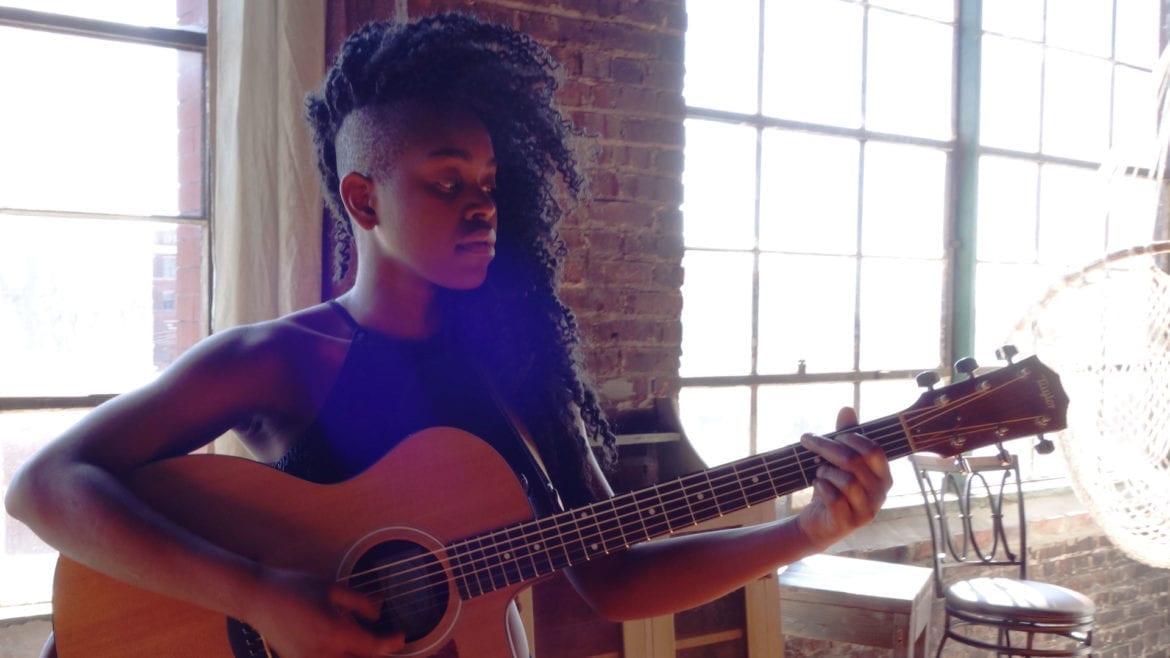 Crystal Rose, photographed in the West Bottoms. Rose is crowdfunding her upcoming EP and donating some of the proceeds to a local nonprofit. (Photo: Dan Calderon | Flatland)
Share this story

Crystal Rose, 25, is a relatively recent transfer to Kansas City, but she has already made an impression with her bold vocals, multi-genre musical arrangements and soulful songwriting skills. Her first single, “Come Alive,” was released in spring of 2016 to substantial local critical acclaim. And her undeniable talent and stage presence have earned her coveted slots at Middle of the Map and Boulevardia over the last year.

At first blush, the Indiegogo campaign for her upcoming EP, “Ankò: Dream Again” may seem like another crowdfunding effort to scrounge for studio time cash, but Rose has partnered with Community LINC to use the project to help raise funds for the nonprofit. The proceeds will go toward providing shelter and programs for homeless families. And it’s a cause that hits close to home for the singer.

Rose, the daughter of a first-generation Haitian immigrant, grew up in an impoverished neighborhood in Orlando, Florida. And during her childhood, even basic necessities were scarce, creating a sense of hopelessness.

“I always felt trapped. So I had this urge to go out and fend for my own,” Rose said. “The Haitian community was really isolated. It was on the outskirts of town and we got our groceries from a gas station. A lot of times our electricity was out. We didn’t have water, so we would walk to laundromats to fill up two-liter bottles of water to use at home.”

Rose’s struggles with poverty were further compounded by constant sexual abuse by a family member living in the home. The attacks often took place at night – to the point that Rose rarely slept, out of fear it might happen again.

The weight of these issues proved too heavy for a child her age, and Rose fell behind at school. She was further discouraged by the lack of interest she received from teachers and school officials, so she grew to distrust all authorities and felt betrayed by all of the people that were supposed to be looking out for her best interests.

The overarching experience led Rose to have limited view of the world and her place in it.

“I was living in survival mode, and I had been for a very long time. I hadn’t been taught any other way,” Rose said. “When you’re only worried about what you’re going to eat, or whether the heat is going to be on, or if should you sleep in the car because someone is going to creep in your room while you’re sleeping – that’s all you focus on. And when your focus is that small you never get a chance to dream big.”

Rose lashed out by skipping school, getting into trouble, and engaging in criminal activity. She also spent time in and out of a children’s home in Hot Springs, Arkansas.

After stealing a purse in junior high, Rose served time in a juvenile detention center, and later a behavioral institution in Fordyce, Arkansas. And her experiences in those institutions was so traumatizing, she vowed never to put herself in that position again.

“The day I got out, I went back to school and just flipped it. I realized that nobody else was going to give me the life that I wanted and it was up to me to do something different,” Rose said. “I couldn’t change anything that happened in the past but I could do something today that could change the future.” 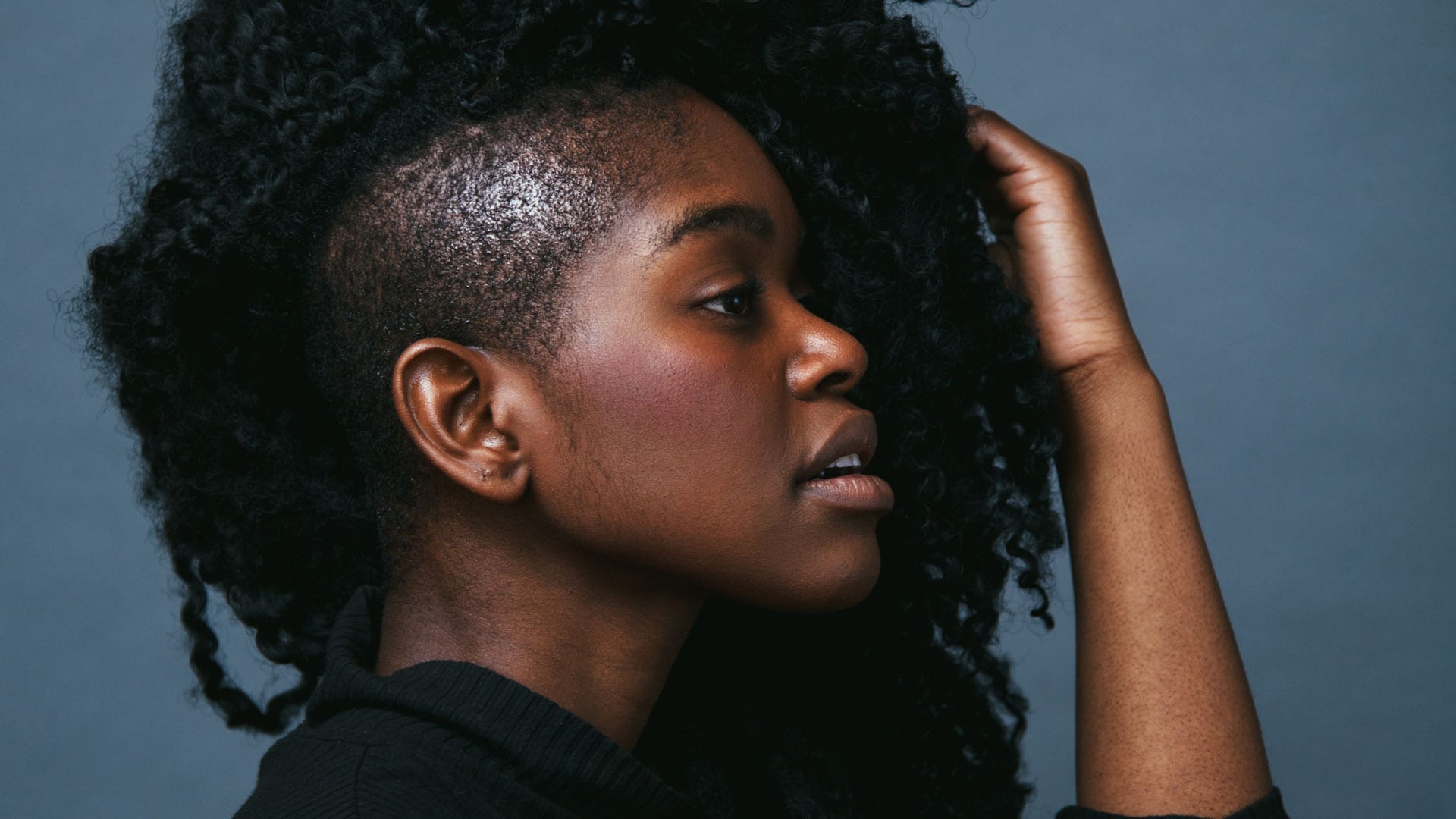 That change in mentality motivated Rose to take school more seriously. She went to classes, became involved in extracurricular activities, like choir, graduated from high school, and attended college at Missouri State University.

After moving to Kansas City shortly after graduating, Rose began to see the world as a place with more opportunities, and focused more on her music. And just now, with the recent musical success she has enjoyed in KC, she is beginning to see the fruit of that change in mindset. So Rose sees the partnership with Community LINC as an important element of this project.

The crowdfunding campaign, set to end in two months, signals something of an end to Rose’s transformation. And if she’s able to reach her fundraising goals, and provide additional resources to Community LINC, it may be the beginning of someone else’s.