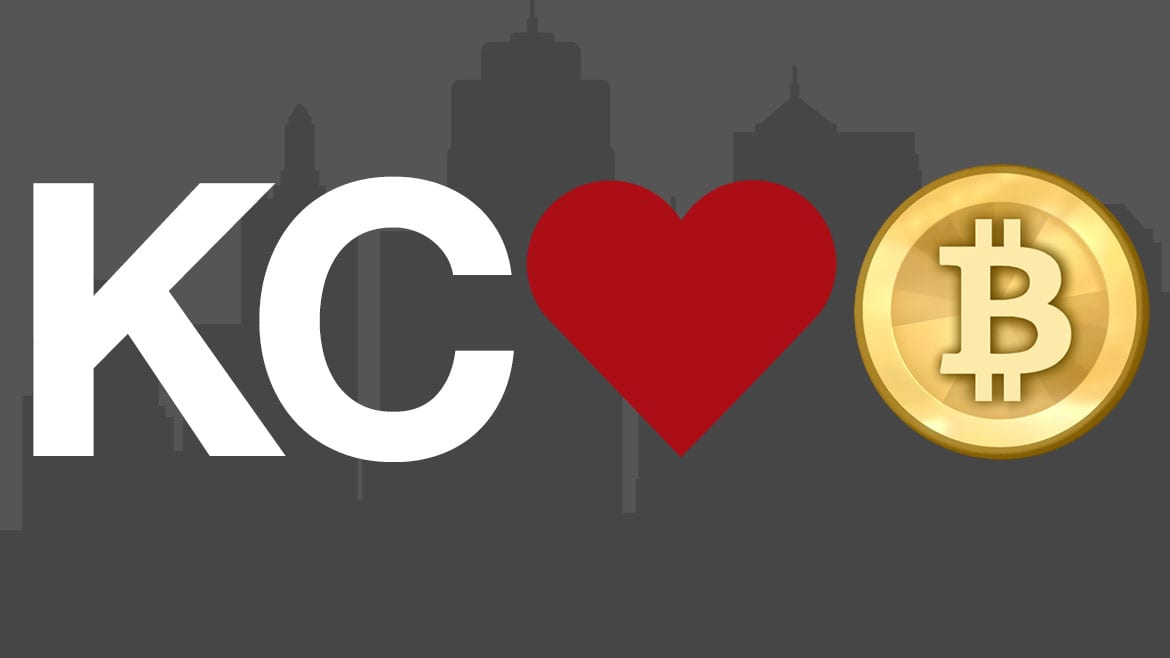 In the United States there is no gold standard for the dollar, so it is hard to discern true value. It is valuable because we all agree it is. This is called fiat currency. A new style of currency has recently emerged and has become increasingly popular for both consumers and businesses alike. Bitcoin has become a viable currency and, in Kansas City, businesses are taking notice.

Traditionally, the only value of money is intrinsic, meaning that the value is contained within itself, not in anything else. The common complaint with this is that with no backing, the amount printed could be manipulated, which could cause wide value fluctuation, like mass inflation or deflation of value.

Bitcoin is a digital cryptocurrency that was introduced in 2009. It is a peer-to-peer payment system. This means that bitcoin is decentralized and is supported by its users with no government enforcement. It was developed by the pseudonymous Satoshi Nakamoto. Not much is known about the creator except that he published a paper on bitcoin in 2008, started the first network for bitcoin and then handed over the control of certain bitcoin web domains to members of the community and the source code for the network as well. Bitcoins are not actually coins, but digital currency that can be sent over the internet.

Just as people work to earn money, people “mine” to earn bitcoins. This is not physical mining, but rather digital mining. Computers run bitcoin mining applications, and, after a certain amount of time, users are rewarded with a bitcoin. There are a finite number of bitcoins that will be produced, and the creation of them is scheduled so that they will be produced at a slower rate as fewer of them remain. The last bitcoin is expected to be mined in 2140.

The value of a bitcoin in January 2013 averaged around $13. Just over a year later, one bitcoin is worth $838. There are online markets, such as Bitcointracker.us, that track the value of bitcoins. As early bitcoin miners have seen strong gains in value, the use of bitcoins as a currency outside of the internet has flourished, and businesses in Kansas City are starting to notice. In fact, metro businesses such as Tivol, Overland Park Jeep Dodge Ram Chrysler and The Modern Maids are already accepting bitcoins as payment.

In order to accept payments, the customer and merchant must have a bitcoin wallet. Every wallet has a unique identification attached, which is a long alphanumeric code. The customer will send the agreed amount to the company’s account, the transaction is verified and then completed. Once an amount is sent, it can not be charged back. Companies can set up accounts with bitcoin exchanges and have the payment be converted to whatever currency they need.

Micah Horner owns The Modern Maids, a cleaning service based in the metro. His company started in November 2013 and recently started accepting bitcoin payments.

“The ease of use and ease of payment is the number one reason that we decided to accept it,” Horner said. “It takes just a few seconds to pay for the service.”

Horner sees bitcoin as very convenient, but admits there are some hiccups as well.

“Bitcoin seems to be a little complex to get started, but, once you get the hang of it, I believe it is the simplest form of payment out there right now,” he said.

Tivol, Overland Park Jeep Dodge Ram Chrysler and The Modern Maids treat bitcoin payments as a cash transaction. They all go through an exchange, such as Coinbase and BitPay. The consumer will send the bitcoin to the exchange, where it gets converted to U.S. dollars, and then the merchant receives the payment. The business has the option to keep  the currency in bitcoin as well.

Now that they have solved the issue of getting paid in bitcoin, the companies need to overcome the next obstacle: becoming IRS compliant. This is an area that has been murky for bitcoin. Due to the new value of bitcoin, the IRS has not been clear on how it will tax bitcoin. There has been speculation on taxing bitcoin as either a currency, asset or investment.

“The IRS hasn’t been completely clear on the rules concerning bitcoin earnings yet,” Horner said. “It would be nice if they were a little more clear about that. You definitely want to play it safe right now.”

Norman Vialle is the president and owner of Overland Park Jeep Dodge Ram Chrysler. He has been accepting bitcoins since August of last year and has customers purchasing vehicles using bitcoin. He says that the number of people paying for vehicles in bitcoin peaked in November but has recently slowed down. He believes that this may have been due in part to the rapid increase in popularity around the end of last year, but he is uncertain why it has not kept up.

Vialle believes that this is just the beginning of mainstream bitcoin transactions and predicted how it will adapt over time.

“Early on, it is going to be (used for) big ticket items,” he said. “It will gradually evolve into everyday life.”

Vialle believes that this trend will impact consumers in a permanent fashion.

“I think in 5 years, 10 years, we’ll look back, and, like the Internet, we’ll wonder how we lived without them,” he said.

Adam Gebhardt is the director of marketing for Tivol, the jewelry company that started accepting bitcoin recently due to a customer interaction.

“We have a very good client who is a big fan of bitcoin,” Gebhardt said. “They took some time to talk to us about the process and how popular they thought it would be among our customer base, and they were correct.”

Gebhardt believes that the use of bitcoin will continue to increase based on the feedback Tivol has received from their clientele.

“It makes sense that people would come together and form a currency that works a little bit better in the connected world we live in,” he said.