Nick’s Picks | The Madness of March in Sports, Politics and Entertainment 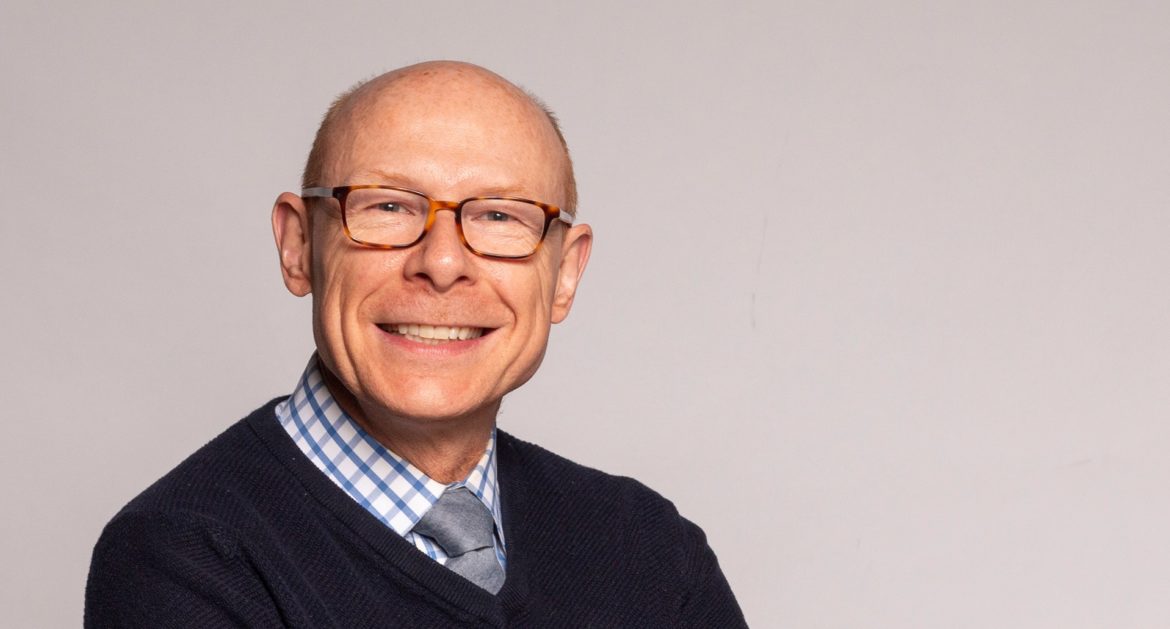 An orange ball bouncing on hardwood floors will be the main distraction for large numbers of Kansas Citians this week, as March Madness continues.

KU heads to the Sweet 16 on Friday as they take on Providence at United Center in Chicago.

Meanwhile, K-State is the only local team still in contention in the women’s tournament.

The Wildcats take on North Carolina State this afternoon. Tipoff is at 3 p.m.

We’re marking a huge milestone this week.  This is the second anniversary of COVID-19 lockdowns in Kansas City.

Only essential businesses and services could remain open, leading to a confusing squabble over what the word “essential” actually means. Was a liquor store essential? What about a church?

Just days before, Kansas Gov. Laura Kelly had become the first governor in the nation to order a statewide shutdown of all schools.

Does it feel like two years ago to you?

Does it feel even longer?

Ketanji Brown Jackson would be the first Black woman to serve on the nation’s highest court.

But before that can happen she will spend the next several days answering questions from members of the Senate Judiciary Committee.

The hearings will thrust Missouri Sen. Josh Hawley into the national spotlight.

The Missouri Republican has accused her of being “dangerously soft” on sex offenders. Hawley has also questioned Brown Jackson’s decision to represent terror suspects at Guantanamo Bay.

But as her confirmation would not change the ideological balance of the court, several conservative leaders say they’re not interested in a knockdown, drag out fight over the nomination.

Democratic leaders are aiming for a vote before the full Senate by Easter. That’s four weeks from now.

The City Council must vote on a new police budget this Thursday.

After nearly a year of accusations that the mayor was trying to defund the police, there will be a lot of eyeballs watching the council vote.

Will the KCPD get more, less or about the same as they did last year? And will the mayor and council impose new restrictions on how the department can spend the cash?

State lawmakers in Jefferson City will be monitoring the vote closely. The Senate has already approved a measure requiring Kansas City to spend more of its budget on the police. The measure heads to the House this week.

Missouri lawmakers are back at work today after a spring break.

They face a large pile of unsettled business, especially in the Senate, where ideological clashes have resulted in gridlock.

Missouri is one of only four states that has still not passed a new congressional map.

Also still to be decided are proposals that would make it a crime for a Missouri woman to get an abortion outside the state and a ban on transgender athletes competing in women’s sports.

In addition, lawmakers still have to decide whether they want to put Medicaid expansion back on the ballot and whether to walk back a big gas tax hike it approved last year.

And some lawmakers in Jefferson City are still hopeful Missouri can legalize sports betting before the General Assembly adjourns on May 13.

Running Out of Time in Kansas

There is only about a week left before the end of the regular session in Topeka.

The governor still hasn’t got her main priority past the finish line. That’s the elimination of the sales tax on food.

Also worth paying attention to this week is a measure adding tougher criminal penalties against anyone who assaults a health care worker and last ditch efforts to legalize medical marijuana and sports betting.

Final preparations are underway this week for the 94th Academy Awards.

The movie industry’s biggest names will gather Sunday night at the Dolby Theater in Los Angeles for the annual telecast.

After going without a host for the past three years, this year’s event will have three of them.

And there are some other big changes worth noting.

To address worries over flagging ratings, the academy has partnered with Twitter to give movie fans the chance to pick a winner. The first “Fan Favorite Award” will be announced during Sunday’s telecast.

And in another effort to boost ratings, the academy has booted eight categories from the live ceremony, including film editing and original score. Those awards will now be presented in an abbreviated pre-taped segment along with the winners in the editing, production design, score, make-up, sound and short film categories.

With fewer awards being presented live, that may mean you can get to bed by midnight Sunday. That’s just as long as the big winners don’t use all that extra time to deliver even longer political speeches than usual.

I know comedians like to be topical, but is the timing really right for this?

Ukrainian comedian Yakov Smirnoff is scheduled to bring his stand-up act to Kansas City this week.

Since his heyday in the 1980s Smirnoff has cornered the market on Soviet humor in the United States.

It’s earned him his own 2,000-seat theater in Branson.

But how do you poke fun and make light of Russia at the same time the country’s leader is killing thousands of men, women and children in Ukraine?

It’s a tough balancing act.  So how will he do it?

I think I now have the answer.

This morning a note popped up on the Ameristar Casino website where Smirnoff was to perform.

It states simply: “The Event Organizer has had to cancel your event. No action is required to obtain a refund.”

Still planning to be here this week is celebrity chef Alton Brown. The Food Network star is cooking up an interactive culinary experience at the Arvest Bank Theatre at the Midland on Sunday night.

And Mickey Mouse skates into town this week.

There are eight shows featuring some of the animation studio’s biggest stars, from “Beauty and the Beast” to “The Little Mermaid.” Performances run through Sunday.

Plenty of Distractions This Week in KC