Nick’s Picks | Mask On, Mask Off Debate in Days Ahead of Garth Brooks Concert

Starting today, you are now required to wear a mask indoors in all public places in Kansas City. Mayor Quinton Lucas says the mandate will apply to everyone over the age of 5, regardless of your vaccination status.

The new health order will remain in effect until Aug. 28.

But could legal action halt the mask requirement before that?

Missouri Attorney General Eric Schmitt is filing an injunction to block the mask order in Kansas City and a similar face covering mandate in St. Louis.

He has asked for a temporary restraining order that could lead a judge to rule soon on whether to block the new rules.

In this area, few local governments have been willing to follow Kansas City’s lead.

So far only North Kansas City is moving forward with a mask mandate.

Jackson and Wyandotte counties are encouraging residents to wear masks, but not requiring them. The city of Independence is only enforcing a mask mandate in city owned facilities.

Johnson County leaders didn’t even discuss the issue at their scheduled board meeting last week. But it is on the agenda for discussion, this Thursday.

And Kansas City’s new mask mandate is disrupting plans for several other events.

The American Royal has announced it is postponing two rodeo competitions at Hale Arena.

Meanwhile, Mayor Quinton Lucas says organizers of a national conference are reconsidering their plans to hold a meeting at the Kansas City Convention Center this fall. The mayor did not name the group but said it featured nearly 1,000 attendees from 45 states. The group informed the city that rising COVID-19 infections in the metro and across Missouri were “too impossible to ignore.”

There’s been a big setback this week in plans to reopen Walt Disney’s former studio in Kansas City.

A car plowed through the building over the weekend, knocking out bricks and toppling scaffolding.

The former “Laugh-O-Gram” studio is where the famous animator produced a series of early films. It’s also where Disney got his inspiration for Mickey Mouse.

The building, one block east of Troost Avenue on 31st Street, is currently undergoing a $5.5 million renovation that would turn the historic site into a museum and education center for young Kansas Citians. 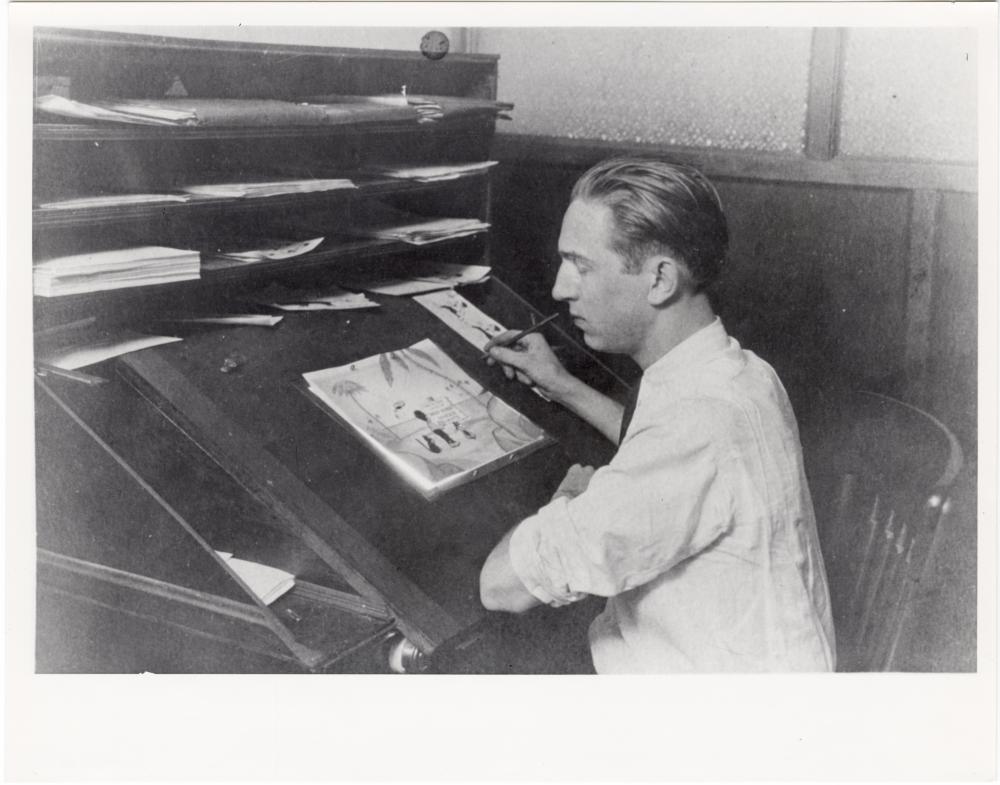 Backers Continue Push for a Walt Disney Museum in Kansas City Speeding up or down 31st Street at Forest Avenue, it’s easy to miss the wall-sized mural, “Thank You, Walt Disney.”  That location was once the Laugh-O-Gram Studio, Disney’s first professional film studio and apartment, which lasted for only one year…

Housing advocates in Kansas City are fearing an “eviction disaster” this week after a federal eviction moratorium ended over the weekend.

Tenant rights activists say hundreds of Kansas Citians could be forced out of their homes this week.

In a social media post, Mayor Quinton Lucas says the number is likely to be higher. He writes, “Now that the moratorium is lifted, 1,091 evictions across Jackson County are able to move forward.”

There have been calls for President Joe Biden to continue the moratorium, but a recent U.S. Supreme Court ruling has made it clear that would require congressional approval.

Meanwhile, after months of inaction the Kansas City Council is expected to renew debate this week on plans to build a “tiny homes” village for hundreds of the city’s homeless. It’s on the agenda for Thursday’s council meeting.

A “For Sale” sign is expected to go up this week outside the Cerner Corp. campus in Wyandotte County.

Cerner built the striking complex next to “The Legends” shopping area eight years ago. The health information technology company received substantial tax breaks to open the facility, promising to bring 4,000 jobs to the site.

But with most employees still working from home, Cerner says it is consolidating its operations, vacating the campus and moving employees to its newer facility on the site of the old Bannister Mall in south Kansas City.

Cerner is Kansas City’s largest private employer. The company’s leadership announced in June that most employees would not be required to return to the office full-time after more than a year of working remotely.

If you live in Kansas, this Tuesday is Election Day.

Scores of local school board and city council races are being decided.

Voters in Overland Park will be narrowing down their choice of candidates to be the next mayor of the city. In Wyandotte County, Mayor David Alvey is facing four challengers as he seeks reelection.

If you’re still confused or befuddled about your choices, check out our “Kansas City Week in Review” election guide.

We’re about to break a record in Kansas City.

Garth Brooks is going to be in town on Saturday as he performs his first-ever show at Arrowhead Stadium. The show has sold the most tickets for a one-night concert in Kansas City history.

Nearly 75,000 tickets have been sold, far surpassing the previous record set in 2018 by Taylor Swift.

The concert sold out within 24 hours of ticket sales going live. Some on-field seats are now selling on the resale market for more than $9,000.

With heightened worries over COVID, the Kansas City Chiefs are working with the city health department on opening a large vaccination site at the stadium and providing one-and-done COVID shots to attendees.

Call it counter-programming, but on Saturday night while many country music fans will be at Arrowhead Stadium, leading Democrats in the region will be heading to The Elms Hotel in Excelsior Springs.

Drawing them in is a major speech from former Missouri Gov. Jay Nixon. Some political watchers had viewed Nixon’s address as a signal that he’s going to jump into next year’s U.S. Senate race.

Those hopes have now been dashed.

His decision now leaves Democrats with no political heavyweight in their quest to pick up the Senate seat being vacated by retiring Missouri Republican Roy Blunt.

So what happens now? And will it encourage Kansas City Mayor Quinton Lucas to run? Previously, Lucas said he would enter the race if no other substantial candidate joined the campaign.

After all the delays, hoopla and headlines, the Olympic Games come to an end this weekend.

Closing ceremonies are this Sunday.

Due to pandemic restrictions in Tokyo, many of the athletes won’t be there to see those final festivities. They have to leave within 48 hours of finishing their last event.

By the way, if you’re like my wife and are going to miss binge watching the world’s best athletes every night … you won’t have to wait long.

The Olympic flag will be raised again in just six months. Since the Tokyo Summer Games was delayed a year, the winter Olympics is now just around the corner. It will begin in Beijing on Feb. 4.