Here’s Your Handy Guide to the Week Ahead in Kansas City.

Missouri lawmakers head back to Jefferson City this week. The 2022 session starts on Wednesday.

Blocking vaccine mandates will be high on the agenda along with efforts to ban race-related teaching in schools.

Closer to home, a bill has been filed requiring Kansas City to increase the amount of money it spends on its police department. Another measure hopes to boost lagging police recruitment by eliminating the $6,000 fee to attend a Missouri law enforcement academy.

But the most immediate and pressing issue on lawmakers plates is signing off on a redistricting map that will reshape congressional and legislative boundaries.

Missouri lawmakers are in a time crunch. If they don’t vote to approve a new political map by Jan. 23, the Missouri Supreme Court will step in and appoint a six-member commission of appellate judges who will make the final decision.

If he follows the Centers for Disease Control and Prevention’s new health guidelines, the mayor should be back to in-person work on Wednesday morning.

As COVID-19 cases soar across the metro, the Johnson County Commission will decide on Thursday whether to drop a countywide school mask mandate for elementary school children.

The school mask order has become a point of contention in recent weeks after 26 state and local officials signed a letter urging commissioners to revoke the mandate and allow individual school districts to set their own masking rules.

The meeting begins at 9:30 a.m. on Thursday and will be livestreamed online at https://www.facebook.com/jocogov

On Friday, the Supreme Court will hear arguments over the legality of President Joe Biden’s vaccine mandates.

The court has promised to rule quickly on two Biden policies — a vaccine mandate for companies employing more than 100 workers and a vaccination requirement for health care workers in institutions that receive federal funding.

Missouri’s minimum wage is going up by nearly a dollar to $11.15 an hour.

It’s part of a statewide measure Missouri voters approved back in 2018. It gradually raises the statewide minimum wage to $12 over five years.

That final increase will kick in next January.

By the way, there are no plans to change the minimum wage in Kansas. That’s stuck at $7.25.

Your local members of Congress are getting ready to return to business in Washington.

On Thursday, the U.S. House of Representatives will mark a minute of silence to remember the events of Jan. 6, 2021.

There’s an ongoing battle of words to describe what happened in our nation’s capital a year ago this week. Was it a peaceful protest gone awry? An angry mob acting out their frustrations? Or was it an insurrection? A coup attempt?

In a letter to colleagues, Speaker of the House Nancy Pelosi characterized it as “a shameful assault on our democracy.” In addition to the moment of silence at noon on Thursday, the House has planned legislative testimonials, a prayer vigil with members of the Senate and a panel discussion with historians.

A congressional inquiry into what happened on Jan. 6 won’t release its findings for several more months.

Did you know that the state of Missouri has not spent one dime of its federal pandemic stimulus money?

It’s one of just eight states to not dip into its cash windfall.

Deciding how to spend the $2.7 billion in federal funds will be a major priority for Missouri lawmakers in this upcoming legislative session.

Gov. Mike Parson says he won’t fully lay out his plan for the funds until he delivers his annual State of the State address on Jan. 19.

Gov. Laura Kelly has proposed using the money to give every Kansas taxpayer a $250 rebate check.

I’m certain that’s not what Congress had in mind when they approved the stimulus package, but Kelly is facing a tough reelection campaign this year. The Kansas Democrat is banking on voters liking the new round of freebies. She’s already proposed cutting your grocery bill by “axing” the sales tax on food.

What’s Next for Mission Gateway?

The city of Mission has some big questions to answer this week about one of the most ill-fated projects in the metro.

Twenty-two years after the Mission Mall was demolished, plans for a long-touted entertainment and retail destination center at the site along Shawnee Mission Parkway have fallen through … again.

A development agreement with the company behind the Mission Gateway project expired over the weekend, leaving city leaders with no easy answers.

Some city officials are now hoping a new developer will step in.

Kansas State University fans are getting a late holiday gift this week.

The Wildcats are in action in one of the last bowl games of the season.

K-State faces LSU at the Texas Bowl on Tuesday night.

Kickoff is 8 p.m. at NRG Stadium in Houston.

The Chiefs head to Denver to take on the Broncos in an unusual time slot. The game will be played on Saturday at 3:30 pm.

After a painful loss on Sunday against the Bengals, Kansas City needs to win its last game and have the Titans lose at Houston in order to get a first-round playoff bye.

If the Kansas City Opera can find a way to turn the life of Apple founder Steve Jobs into a show (they have and it’s coming in March) is it okay for the Kansas City Symphony to bring you The Beatles?

The symphony’s first offering of the year is “Revolution: The Music of the Beatles” and it premieres this Friday at the Kauffman Center.

The symphonic tribute to the Fab Four features new arrangements of “Here Comes the Sun” and “Hey Jude” along with 25 other hits from “Ticket to Ride” to “Penny Lane.” 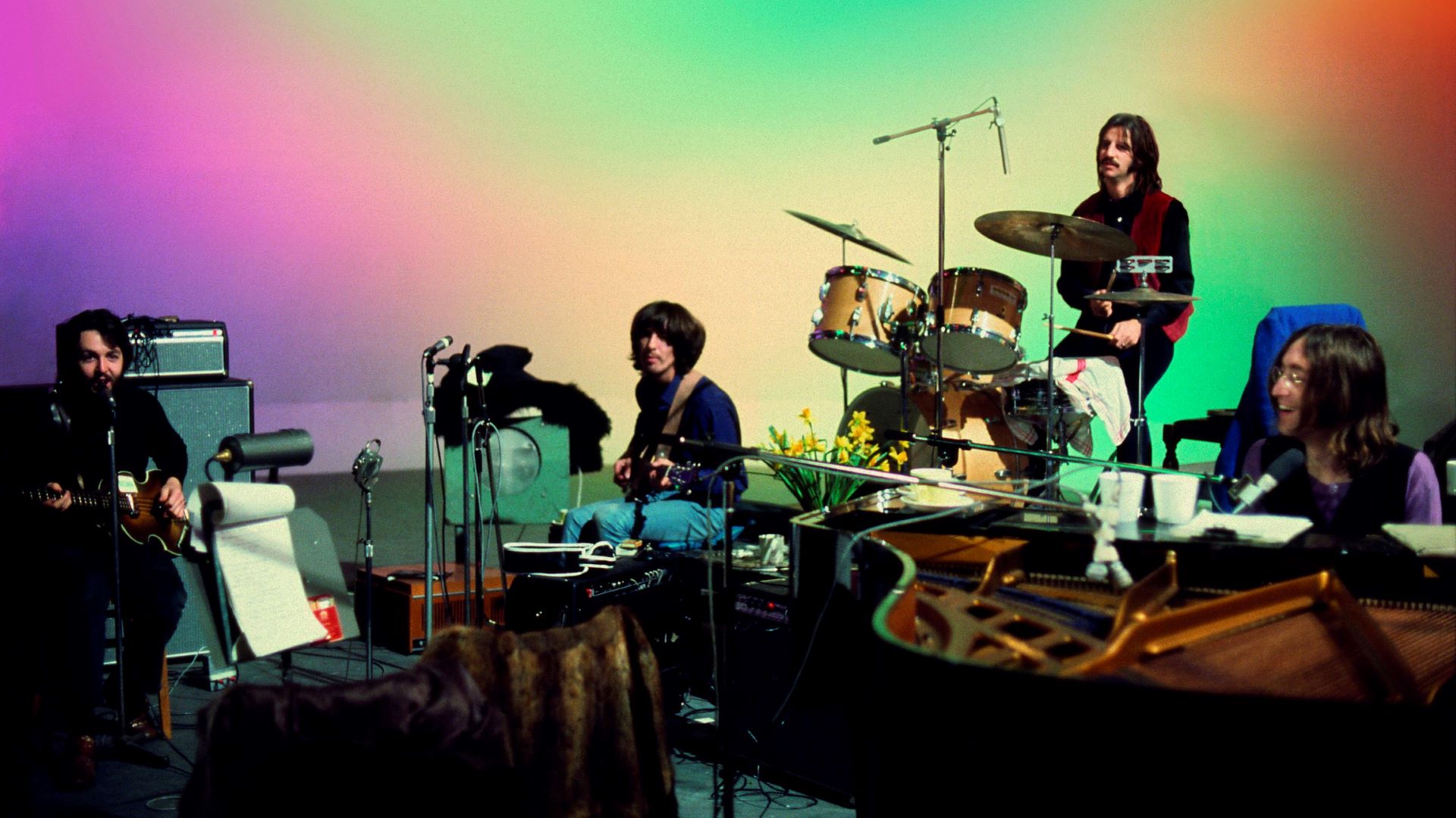 Record Executive From KC Rejected the Beatles, Scrambled to Get Back In the early 1960s Kansas City native Dave Dexter Jr., as a record company executive, held the first right of refusal to sign the Beatles in the United States. He rejected them. Here’s the story of how he scrambled to…

Some people may call the whole idea totally “wicked.” But this week that title technically goes to the Music Hall, which is presenting “Wicked,” one of the longest-running shows in Broadway history.