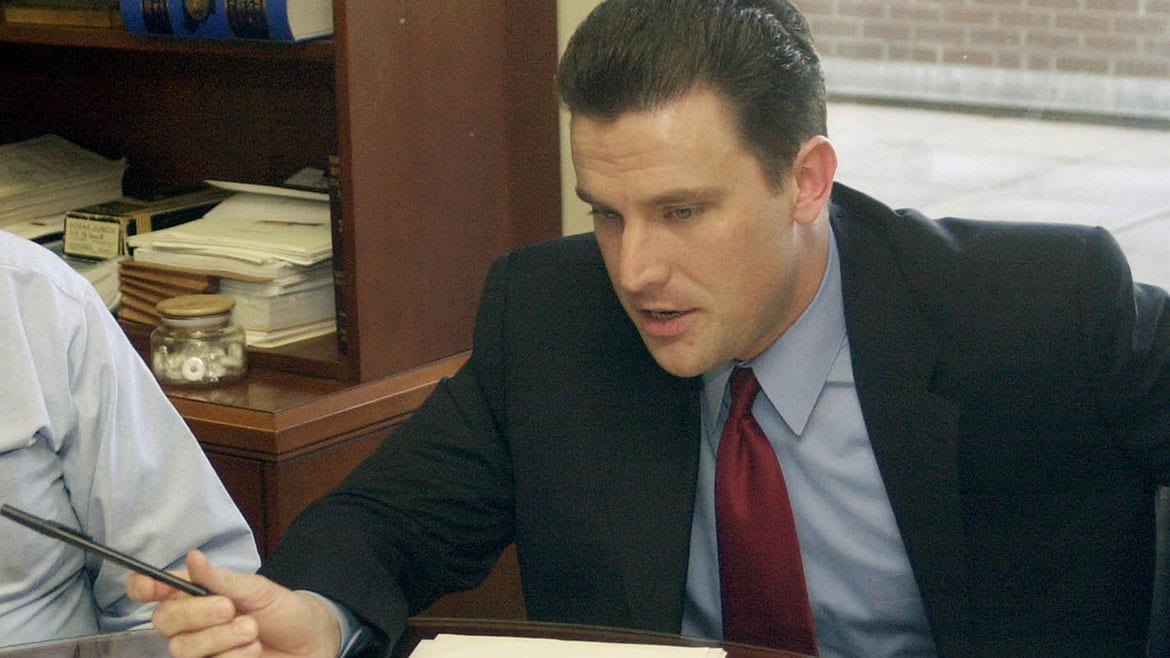 The news sounded implausible. Just weeks after Missouri State Auditor and candidate for governor Tom Schweich took his own life, his aide and communications chief, Spence Jackson, is found dead in his Jefferson City apartment of a single gunshot wound to the head.

Also on this edition of “Kansas City Week in Review”: Seattle and San Francisco have both enacted citywide minimum wage increases. Will Kansas City join them? Which is more of a threat to local residents, Payday lenders or Uber drivers?

And we bring you a local election guide with “The State of Johnson County” and “The State of Kansas City,” examining plans to shake up how you vote in Kansas and the changes that lie ahead for city government in Kansas City, Missouri and what’s at stake in Tuesday’s elections.