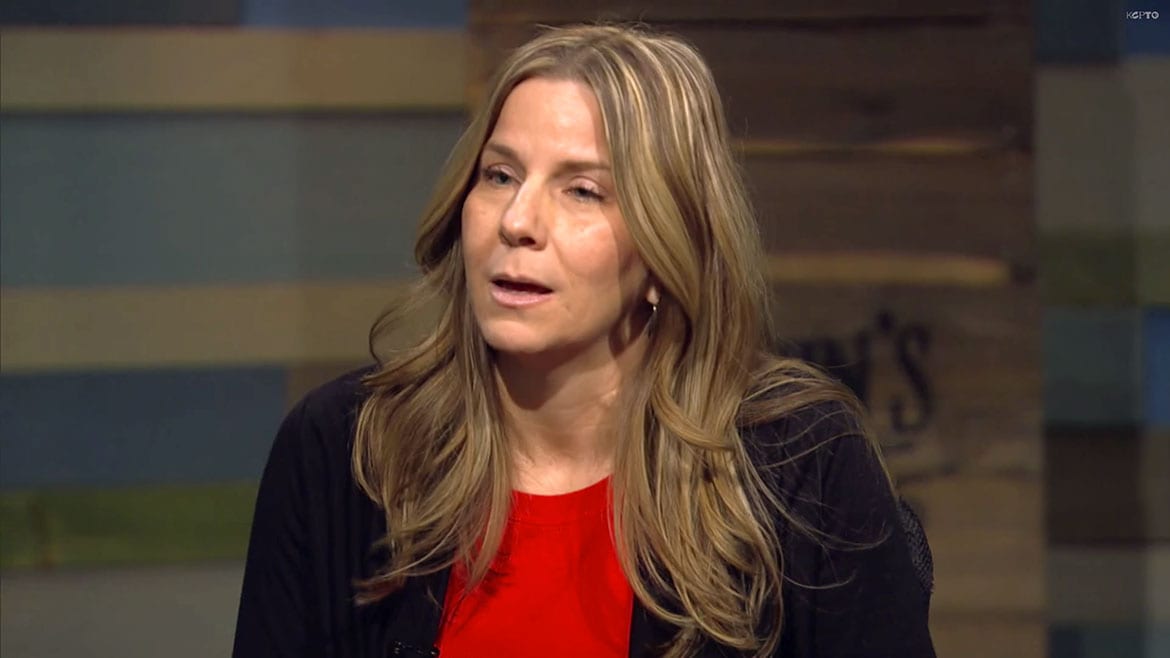 Kansas City, Missouri Fifth District Councilwoman Cindy Circo, who will be leaving office later this year after serving two terms, sat down with Mike Shanin on the most recent edition of Ruckus to talk about running for office and what voters should be watching for in the upcoming elections. Below are some of the highlights of that conversation.

What she’ll miss most about being on the City Council:
“I love the diversity of the job. You can go from just helping someone with a tree that’s lifted up their sidewalk to a major development deal, all within the same hour, so it changes dramatically, all day long, and I love that diversity of being able to interact at every level.”

On what she’ll miss least:
“Probably grandstanding or rhetoric. I get really frustrated when people use rhetoric to try to make their point when there are so many facts to lean on on either side of any piece of information or issue that you’re trying to debate.”

On serving in elected office:
“It is one of those jobs that’s a calling, like a police officer or a firefighter. It’s something you’re passionate about and something you want to be engaged in with helping….my mother’s advice, very early on, was to grow and not swell, and I keep that in mind all the time when I have people telling me how great I am. What is the purpose, and why am I here, and what am I learning from this?”

Advice for would-be members of the Kansas City, Missouri City Council:
“You have to make sure that you are very grounded in what you think you are doing and your beliefs, know that you don’t know a lot until you get in there, so don’t make big promises that you can’t come in and deliver, but have that mindset that you are willing to work hard, find the facts, and then work at delivering those objectives.”

What should voters look for in prospective City Council members?
“First of all, I want to encourage people in Kansas City to actually vote. Our voting percentages are very low, and we can make a huge difference in Kansas City when we actually do vote. Beyond that, ask the hard questions at these candidate forums. The rhetoric, again, is really easy to do in short snippets of time but ask them to go a little bit deeper and look for those people that are going to be building consensus and are willing to devote the time it takes to be a City Councilperson.”

Cindy Circo was elected at large from the fifth district in 2007 and has served as mayor pro tem since 2011.